The power of sport in brand activism

Throughout history, athletes have operated in the sphere of public good. From Mohammad Ali resisting the Vietnam War draft, Billie Jean King playing the now infamous 'Battle of the Sexes' match to promote women’s equality, or Colin Kaepernick taking a knee on the football field, athletes possess a rare ability to transcend the pitch, court and track to advocate for the causes they support.

In a world where brands are eager to show their support for political issues, questions of authenticity arise. It’s not enough to simply latch onto the latest social movement and use it for commercial gain. It needs to feel real.

Athletes, in some ways, provide a remedy to this problem: they are uniquely positioned to give rise to movements on a new scale. And as political conversation turns ever more controversial, their place in public discourse becomes even more important. This phenomenon is even more pronounced today, given social media’s ability to make these figures immediately accessible to a widespread, global audience.

The importance of authenticity

Sports denote a larger collective system of values, including sportsmanship, teamwork and endurance. As a result, athletes naturally act as role models and spokespeople for our cultural mores. And increasingly, what they stand for as individuals is as important as their performance on the field.

Think of how an athlete rises to prominence. Their achievements are not determined by their background, economic circumstance at birth, race or gender, but by their ability, dedication and effort. Their success is, in other words, a tangible reflection of their perseverance and devotion to their chosen sport— qualities that are universally valued and admired in our society.

Athletes bring authenticity to conversations about values because they are not politically motivated; their beliefs stem directly from their individual experiences.

Take Megan Rapinoe. Her stellar performance at the FIFA Women’s World Cup was far from the only reason she occupied a central position in the press. In fact, her success on the field enabled her to speak up for the causes that matter to her. Rapinoe seized the heightened media attention to ignite public debates over LGBTQ rights, gender discrimination within the industry, as well as conventional female beauty views. On her Instagram feed, 2.2 million followers watch not only her success on the field, but also her victories in the push for equal pay and equal rights.

Let’s take a step back and compare individual activism to brand activism. An individual’s stance on social issues are motivated by their personal experiences, values and beliefs.

A brand, in contrast, cannot separate itself from its financial objectives. This is why questions of authenticity come in to play when brands spearhead campaigns relating to social issues – the audience can’t help but question whether these messages have more to do with making headlines than making change.

The only way for brands to circumnavigate this issue is to commit to their purpose from the outset and align with causes that have to do with their purpose.

The athlete-brand partnership must come as an activation of the purpose that is already established. Brands need to partner with athletes who represent them and their values. Instead of tapping into the latest trend, they must focus on building long-lasting relationships with athletes, which will ultimately help them build on their company purpose.

Nike’s Cannes-winning campaign is a fantastic example of this. Nike’s positioning 'Just do it' speaks to the values of commitment and endurance. When it worked with Colin Kaepernick, this positioning took on a new dimension – endurance that applies to your beliefs as well as your athletic regimen. Nike has long supported diversity in sports. In 2016, it made headlines when it announced that the majority of its US workforce was made up of racial and ethnic minorities. Before that, the athletics company had a long history of featuring diverse athletes in its campaigns. In this way, the company was able to partner with Colin Kaepernick in a way that felt authentic – and this partnership created a powerful platform for the cause of civil rights.

Another example is NBA player Jason Collins’ partnership with Airbnb. In 2013, Collins made history when he became the first active professional athlete in one of America’s four major sports leagues to come out as gay. Earlier this year he took part in Airbnb’s World Pride pop-up in Manhattan’s Meatpacking District to educate members of the NBA and wider public on the LGBTQ community. This move from Airbnb fits seamlessly with its brand identity and ethos, "to make people around the world feel like they could ‘belong anywhere’".

The future of social activism

Given sport’s long-standing history with activism and social empowerment, it’s not surprising that more and more athletes are beginning to protest for rights. Their platform, combined with that of a brand, has the potential to reach a mass audience and in this way, truly create change.

As cultural values continue to ebb and flow, it will be interesting to see how the relationship between activism and business progress – when we look back at this moment in history, will Nike be included in the textbooks? 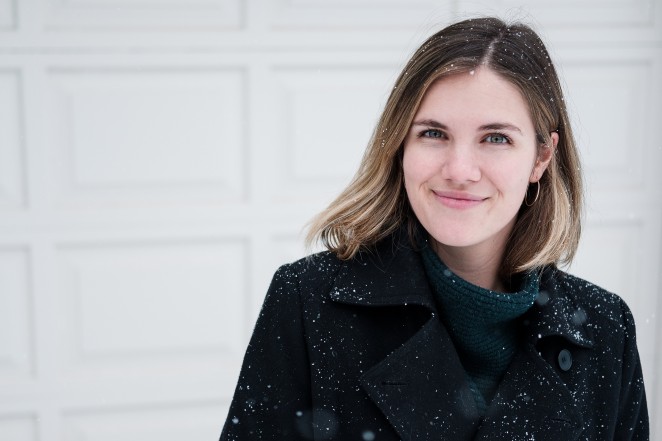