Peter Watson, Social Media Expert and Managing Director of Digital Marketing Agency, Distract, takes us through his thoughts on how Instagram’s push to be “like everybody else” could end up beings its undoing.

When it comes to social media, each platform serves its own unique purpose. However, Instagram has recently been making a series of changes and updates that aren't too popular amongst its users.

Meta has been trialling and testing some new features with its users and is working to fine-tune these changes, such as a full-screen, immersive viewing experience, showing suggested posts and having an increased emphasis on Reels and short-form videos. Many of the platform's loyal users are complaining about the changes declaring the app is becoming too much like TikTok.

There is currently a change.org petition circulating the internet calling for the return of a chronological feed and an algorithm which prioritises photos over videos. Social media giants, Kylie Jenner and Kim Kardashian, as well as other celebrities, have shared the petition on their Instagram accounts showing that they are in favour of the change.

The sincerest form of flattery 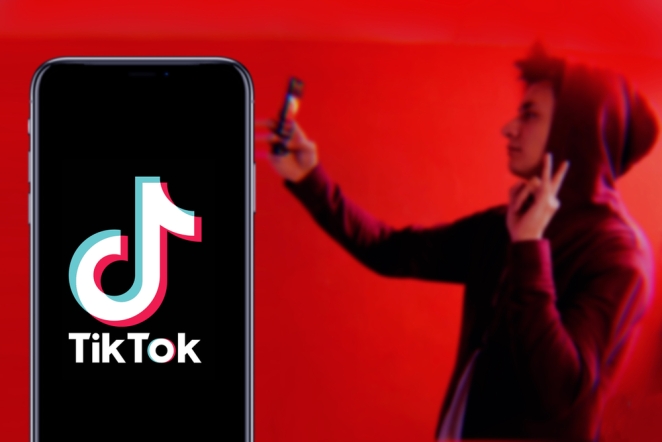 The reason Instagram has had to mimic Tiktok so closely is due to Tiktok taking market share and engagement away from both Facebook and Instagram. Where Facebook used to be all about pages and events, it now looks like it's about to make a push towards being about friends and family, and while Instagram used to be about friends and family, it now focuses on showing reels and short-form style videos from people and pages you don’t follow in a ‘suggested posts’ style feed, much like the way Tiktok operates.

Instagram’s initial success was largely due to the fact that it was unlike any other social media app. The photo-sharing app allowed people to share purely visual content of anything from food and holidays to friends and family. Since the rise of video platforms such as YouTube and Tiktok, Instagram has felt the pressure to keep up with the fast-evolving world of social media to try and retain its users.

It also seems as though Meta is constantly playing catchup with other social media sites. First, Instagram implemented Stories after they had become popular on Snapchat and then imitated Tiktok by introducing Reels. Rather than being innovative and creating its own unique features, the app always seems to be one step behind its competitors. 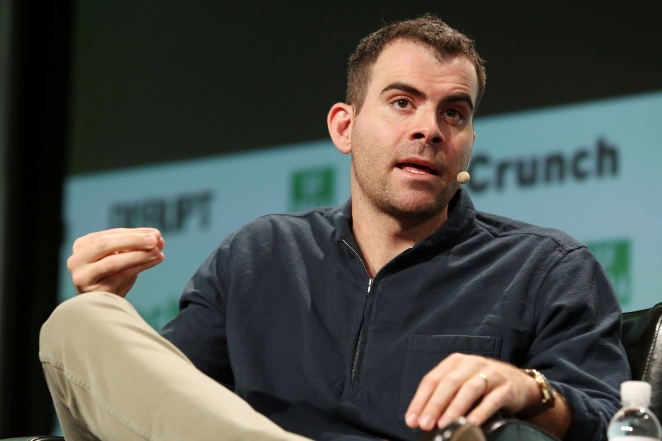 Speaking of being one step behind its competitors, Instagram declared late last week that it had taken public opinion on board and would be walking back some of these recent controversial changes.

Chief Adam Mosseri (pictured above) said in an interview: “I’m glad we took a risk — if we’re not failing occasionally then we’re not thinking big enough or bold enough. But we definitely need to take a big step back and regroup. When we’ve learned a lot, then we come back with some sort of new idea or iteration. So, we’re going to work through that.”

What does this all mean? It means that Instagram needs to start listening to its users and develop innovations organically rather than simply peeking over the fence and copying whatever its neighbours are doing. Because, let’s be honest, the last thing we all need is another TikTok.