For my money, many of the most creative tech concepts of the last decade have been those unofficial projects created by the “fan” community. From the bizarre and wonderful custom synthesisers built by the enigmatic Love Hultén (see below) to the hybrid analogue/digital Rolex by Curved Labs, there are hundreds of incredible gizmos and gadgets that still exist only in proof-of-concept form. 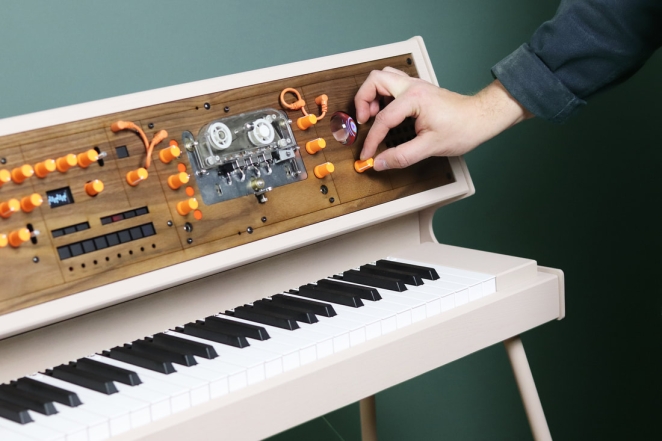 The latest (potentially) incredible unofficial concept to pique my interest is the recent winner of a concept design competition for the Nintendo Switch. Designed by the Sydney-based design company Alquemy, the concept combined two of my great loves (gaming and electronic music production) into a device that, if real, I would probably pay just about anything for.

The device, dubbed the MPC Switch, was designed as a submission for a competition run by product design platform LeManoosh. The product is based on the recent Akai MPC models and, coming in two separate modules, can snap onto the ends of the standalone Switch screen.

It also features in-built speakers on either side with audio I/O connection and MIDI connection on the back. The Switch also has an SD card to store and load files, stems and loops. Once the screen is slotted into the device, it can be used as a central touchscreen interface. Pictures provided by Alquemy show a stripped-back version of the MPC software on the Switch screen, with different parameters assigned to the knobs and pads on the hardware MPC attachment. 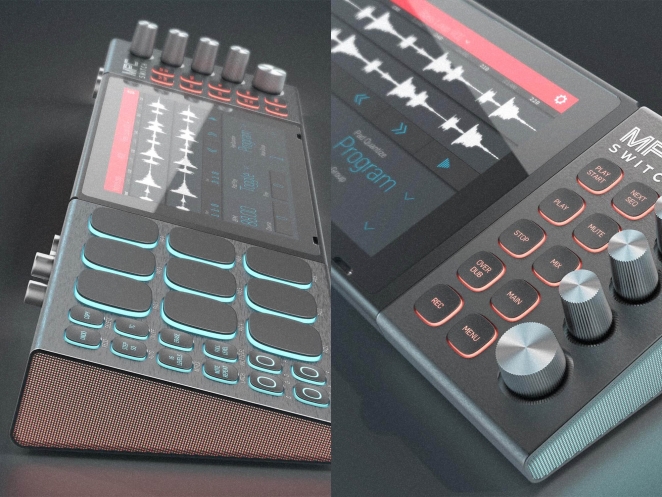 On the attachable left side of the device is a range of iconic features found on Akai’s MPCs. These include nine assignable touch-sensitive pads with eight pad banks to which preset arrangements can be saved. There are also features such as latch, note repeat, erase, redo and delete.

The right side features a play/start button, a menu button, play/stop/mute, a record button and overdub button. Next to these are four assignable knobs that can be assigned by the user to manipulate elements of the project, like the filter cutoff of a track, for example. A fifth larger knob doesn’t clearly define itself as having any particular use, but could potentially act as a master volume control.

It’s an idea that’s so perfect I can’t believe Akai themselves didn’t think of it sooner. Or maybe they did and they assumed it was an idea that was always destined to die on the vine. Because what’s the main thing really holding back these incredible creative ideas from becoming mass market reality? Good old fashioned capitalism, of course.

Because, let’s be honest, to make this idea a reality would require Akai to pay Nintendo a significant licensing fee and Nintendo have never been ones to make deals that don’t work out heavily in their financial favour. I love Nintendo, much in the same way I love Disney, and one thing both companies have in common is hiding a cynical corporate mask behind bright colours and cheery characters. 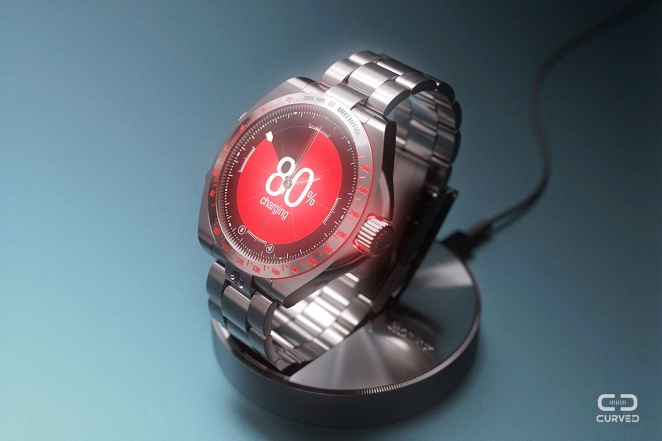 But as long as people keep having ideas, those seeds will bear fruit eventually, either for the creative in question in the form of a new job opportunity or in the form of a stubborn brand realising that, sometimes, the best ideas come from beyond the bubble.