The break from ads is over - How to save streaming

Here’s a surprising fact: the CW’s average viewer is 58 years old. If you’ve ever seen any of the network’s content – shows like Arrow or The 100 – you would be forgiven for finding this surprising. Nonetheless, the statistic is backed up by recent figures from audience measurers Nielsen.

The truth is that networks no longer hold the relevance they did in their decades-long heyday. Fewer and fewer of the younger generation are watching actual TVs; instead, 9 in 10 are opting for streaming services. Netflix is now the most popular streaming service among children in the UK, and Disney+ has also seen a huge surge in usage among kids, overtaking the free-to-use BBC iPlayer.

In part, this is because Subscription Video on Demand (SVOD) platforms like Disney+ and Netflix have embraced data in a way that over-the-air (OTA) television was never fully able to. To SVODs, data is a two-way street, helping them to understand, program, and market the kind of content their viewers want to see.

Because while employees in some industries may take umbrage with the phrase ‘the customer is always right’, the adage has served streaming services well, with ten years of consistent growth under their belts. That is, until now.

A Rocky Time for SVODs

Encouraging figures surrounding younger demographics belie the more tumultuous footing streaming services are currently experiencing. Disney+ may have enjoyed an overall surge in subscribers, gaining 14.4 million in Q2, but Netflix has reported a loss of over a million since December – the biggest in streaming history.

Much of this has been caused by cost-of-living crises. People are stripping their expenditures back to necessities; 3 million UK households have cancelled their steaming services as bread – and now petrol – is generally deemed more important. But then that begs the question, why is it that Disney is continuing to grow when Netflix, which just last year was the most popular streaming service in 94 countries, is losing followers?

A large part of the reason is Disney’s extensive back catalogue, which is helping them in a few key ways. First, they have evergreen content, shows and movies that children of all ages can, and have, enjoyed for decades. Second, though they have had to pay significant fees to buy back the licenses for some content, much of it they already own, as well as the infrastructure to create more, which helps to keep their prices down.

The Break from Ads is Over 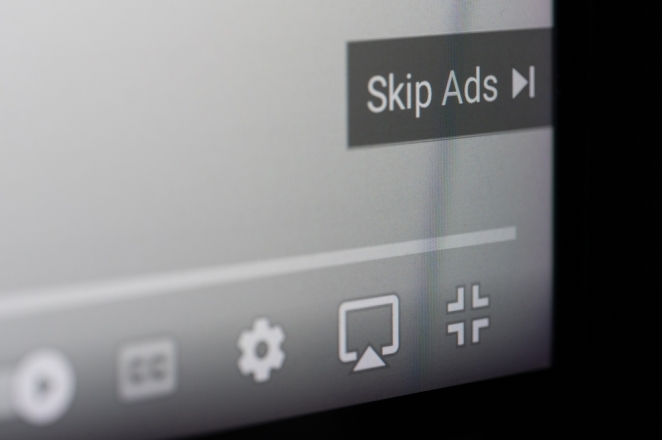 The last point, that Disney have been able to keep prices down, is arguably the most salient when looking for answers for their success. Not just across the UK, but across the world, people are tightening their belts. But while there may be other priorities, people still want access to entertainment – it just needs to be affordable.

To help keep prices as low as possible, SVODs have been exploring different approaches outside of the traditional subscription model. One of these is Advertising Video on Demand (AVOD), which incorporates unskippable adverts into streaming. AVOD cuts the cost of subscription fees, or in some cases removes them entirely, with the businesses paying to advertise picking up the additional costs.

Customers pay less, while companies can enjoy some of the results they enjoy from OTA TV. And while those with more disposable income might choose to forgo adverts, currently 60% of the UK support their addition if it means free content.

AVOD models are also an opportunity for platforms to provide customers with customised adverts that traditional TV could not, further boosting their potential. Using digital media supply chain platforms, content providers can narrowcast their messages, targeting their commercials to make truly valuable advertising for their viewers in a similar way to cookies online.

SVOD providers have already proven to themselves that analysing data can boost their subscription figures, it just makes sense to continue the trend with their in-platform advertising.

Bundles consolidate multiple streaming services under a single fee, with the option for TV or other services sometimes included as well. While these are more popular in America than the UK, Amazon Prime, the UK’s second most popular streaming service, could be counted as a bundle.

While the most basic tier solely provides Prime video, for just a few pounds a month more you can receive free shipping from Amazon, Amazon’s music streaming service, and many other benefits. This range of services for different price points is what links them to other bundles on offer.

The Disney+ bundle begins at $13.99 and includes Disney+, ESPN+, and ad-supported Hulu, which less than half the price of three services combined. The price points then climb through the tiers, eventually rising to $75.99 for the three streaming services plus live TV and no adverts.

These bundles’ combined prices are more than the people would pay for Disney+, ESPN+, or Hulu separately. However, Disney, and competitors like Paramount and HBO that are releasing their own bundles, hope the savings will be compelling enough to draw in customers.

The Future of Streaming 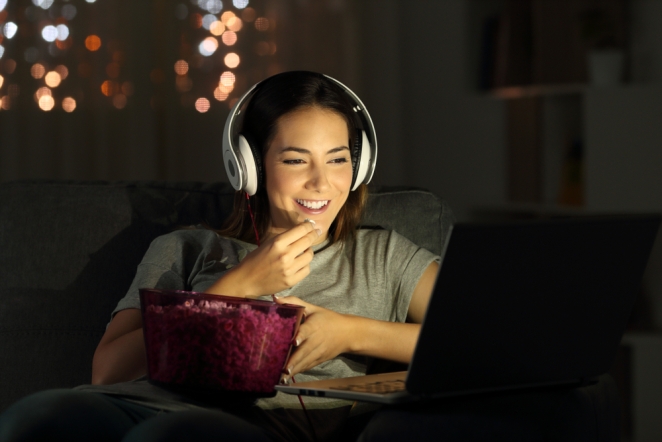 For a long time, streaming services’ main goal was customer acquisition. But more recently they have turned their sights towards profitability. This has proved difficult, because the cost of content creation has risen alongside the cost of living, with the latter seeing subscription figures plummet.

Now, with customer churn on the rise, streaming services would do well to focus on finding ways of ensuring customer retention. This will likely mean that a multi-tier system is the future of streaming, with cable bundles, due to the large amount of variation they offer, leading the way.

Streaming services may have overtaken TV as the go-to entertainment source, but with so much choice out there, each platform needs to remain competitive. Reducing their own costs and passing these savings down to the customers in reduced prices, is the winning combination.

By Dan Goman, Founder and CEO at Ateliere