It was just at the beginning of March that BrandOpus announced its shift to the employee-owned trust model. I welcomed the news with much enthusiasm, if anything because I love everything those guys do and believe an employee-owned model can only help them excel further. So kudos to BrandOpus, embracing such a brave move in such a difficult time.

Of course the decision wasn’t taken lightly. Instead, it came after a full year of review for the company, in which BrandOpus discussed ways for its owners to give equity to employees. It is a move that I’m sure will yield great results for the business, if anything because we have plenty of data proving how effective employee-owned businesses can be.

Popularised in the UK by John Lewis, the employee-owned model has been studied extensively over the course of the past decade, and it is quite amazing how the stories of success seem to far exceed the ones of failures. Sure, there are a bunch of highly publicised cases such as United Airlines and Tribune Company – both employee-owned, both gone bankrupt with an ESOP (Employee Stock Ownership Plan) model. But United isn’t exactly a symbol of outstanding success, is it?

ESOPs are not unbreakable, but according to Rutgers, these companies almost never fail (0.5%) to repay the loan that they take out to become employee-owned. So just what do we know about employee-based businesses, and what are some concrete benefits of adopting such business models? 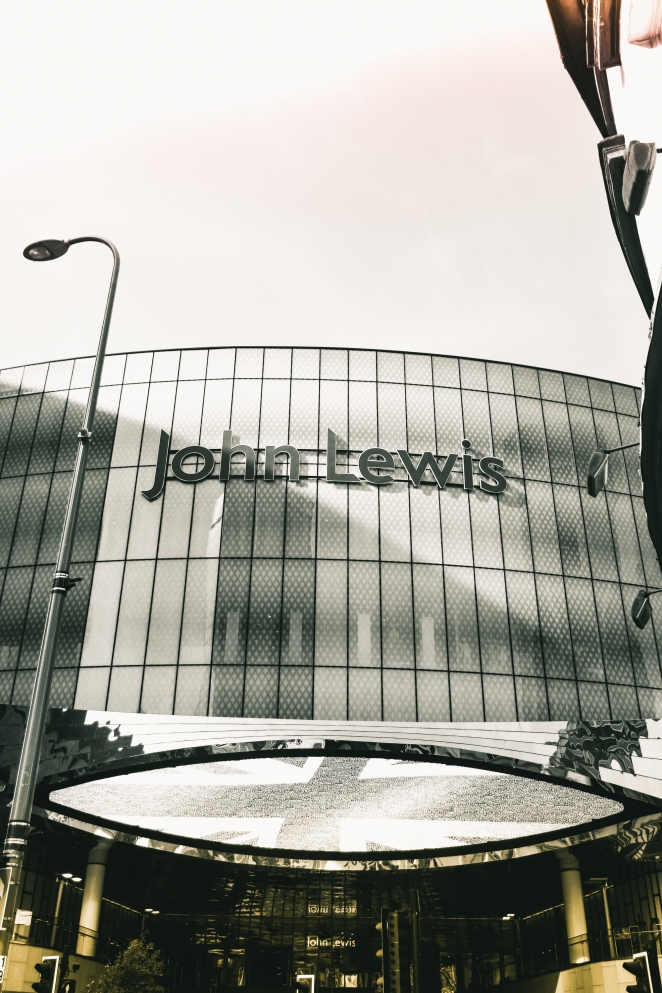 John Lewis popularised the ESOP business model in the UK. Photo by Daniel Adesina on Unsplash

A few years ago, in 2018, City University of London co-redacted a paper to identify the benefits of employee-owned businesses in the UK. The report unveiled that the employee-owned model is proven to improve productivity, “powered by the increased personal endeavour and discretional efforts of employees acting with greater common purpose.”

Due to the intrinsic transparency of employee-owned businesses, employees become more engaged via “inclusive, transparent and effective models of corporate governance” which better involve all stakeholders. This is opposed to the ‘traditional’ way of doing business with executive and board-owned companies, in which decisions are taken by a single board of managers. While some may argue that this will dilute the process of making decisions, it is also true that it may lead to more effective business moves in the long run.

Additionally, the Ownership Dividend report argued that an employee-owned model is more sustainable and resilient. Many businesses adopt the ESOP model as a reliable succession solution, giving a safe exit route to the business owners while still safeguarding company culture and ethos. In the case of BrandOpus, for instance, this was to preserve the independence at the core of the business.

The sustainability of the employee-owned model

ESOPs provide an incredibly sustainable exit route for business owners who wish to relinquish some control or retire, passing on the company culture to the next generation. I have no doubt that an employee-owned business will help BrandOpus (and countless others) preserve the company’s independence. When you hand over company ownership to your employees, you can only expect them to become more involved in the business – which is exactly what happens in most cases.

By transferring ownership of a part of the company to staff, businesses foster a sense of responsibility in the team which often goes far beyond initial expectations. Employees will become more entrepreneurial and involved, for they are now part of the business and the success of the business relies on their choices as well. This is a model of shared responsibility rather than one of increased pressure, meaning employees are still able to switch off when the work day is over and, in fact, they may feel even more secure about their current career.

Employee-owned companies are notably more successful, competitive, profitable and sustainable than those with a regular model.

This must be why, as proven by the Ownership Dividend, productivity for these businesses tends to skyrocket. By becoming more involved in the increased transparency of the business proceedings, employees will care deeply about the success of the company and their mindset may switch completely.

Additionally, employees in a ESOP business model can benefit from tax-free annual benefits of up to £3,600 p/a, according to Hurst. This alone is a great incentive to leading a company to success, and the incredibly high success rate from these businesses is what is helping the employee-owned sector in the UK grow.

Lastly, and this is perhaps one of the most significant perks for business owners, employee-owned businesses are excellent at retaining talent. Some business owners report a 99% retention rate, with employees joining the business as if they were part of a large family. The most ambitious professionals will want to see the business thrive and will remain in the company for as long as they can, knowing perfectly well that the same feeling of shared responsibility is quite hard to achieve elsewhere. Granted, those who cannot cope with such environment will leave quite soon (often in the first year), while the others will remain for as long as their career enables them to. 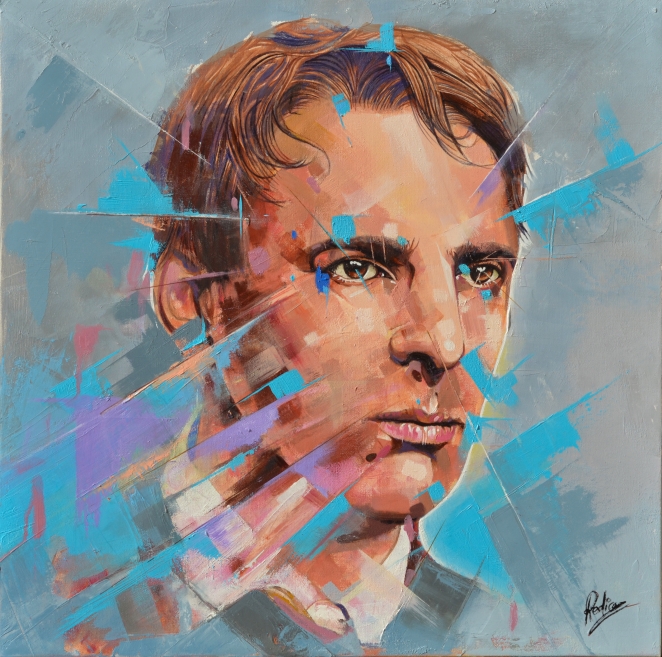 Despite all the false myths and the misconceptions about employee-owned models, it is undeniable that ESOP businesses are more sustainable, profitable, ambitious and productive than traditional companies. We have grown so accustomed to business jargon and sometimes rigour that we may fail to envision success for such innovative business models, but history so far proves otherwise. Not to mention the most important aspect of this whole story, and my personal favourite: employee-owned businesses feel warmer, cosier and ultimately more human. They are often healthy environments in which to grow, both professionally and on a personal level. Which is why I believe that, in some measure, they must be the future of at least a portion of our beautiful creative industry.