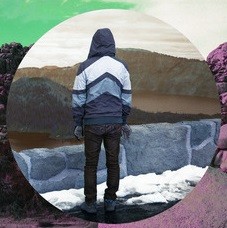 ‘The Philippines via California via London via a camera'

How long have you been a Freelancer for?
2 years now, since graduating from Camberwell College of Arts in 2009.

Describe your work in one sentence.
Imaginative and colourful with an emphasis on storytelling.

What's the most important thing you've learnt in your line of work?
To keep creating artwork even if no one's paying you to do so, and most importantly if a current job is more on the non-creative side of things.

What attracted you to your chosen field?
Long story short: photography saved my life. And I've been collaging ever since I was a child. I originally wanted to become a writer, having previously studied Journalism before Fine Art, however photography came into my life and felt more natural for me as a method of storytelling than writing ever did. 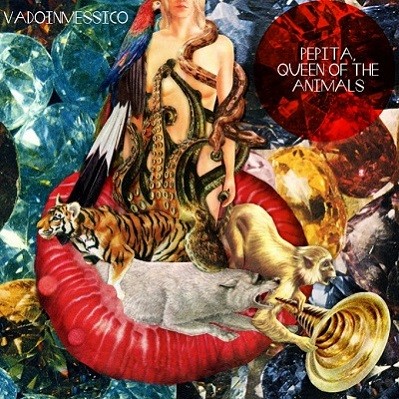 Tell us about your best project to date.
On a good day, my favourite project tends to be whatever I'm currently working on. I've been working with a great new band called Vadoinmessico, doing the artwork for their forthcoming album coming out in a few months, and I've been quite excited by the work and the process involved with visually interpreting their music. As for completed work, earlier this year I did a project called “City of Transients” which is a series of collages using comic books from the Philippines, which is very close to my heart, as it's one of the few things I've done that's dealt with both my cultural background and my experience of growing up in an immigrant family in the U.S.A. 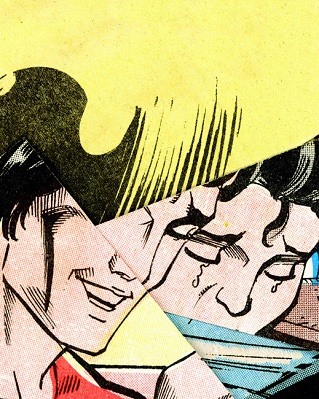 What sets you apart from your competitors?
I have a variety of skills that run the gamut from the administrative to the creative, and because of this, depending upon what role I happen to be in for a given job, I'm able to have insight and empathy for the entire chain of the creative process, from conceptualizing and executing something to writing about or promoting it and when it's all finished, archiving it. Similarly, as a visual artist, I enjoy exploring different styles, and equally enjoy making work that's light-hearted and humorous or work that's more dense and dark. It's always been important for me to try and surprise myself and to learn from what I've created in the past. Visually, I'm happy doing anything from a straight forward landscape to a psychedelic collage and there's a side of me that really enjoys the care taking aspect of doing more administrative type work like archiving. 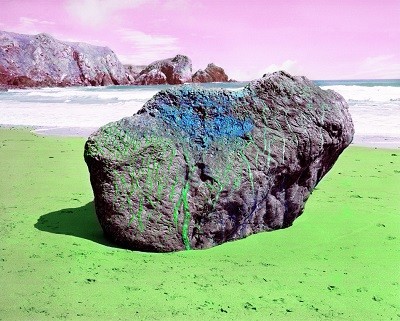 If you could work on any project for any company/organisation, what would it be and who would it be for?
I'd really love to do more artwork for bands and I've also always dreamed of working as a photographer for National Geographic.

What frustrates you the most about your job?
As a freelancer, the periods between jobs can be quite frustrating; however I've found that it's a great time to create work purely for oneself, with no rules or deadlines. 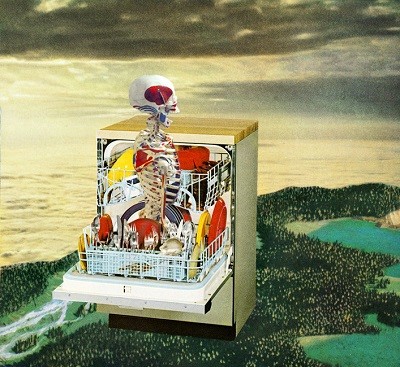 What pearl of wisdom can you offer to someone thinking about starting out as a freelancer?
This is a strange question for me to answer as I still really feel as if I'm still starting out myself, so it feels premature to even attempt to impart any wisdom to anyone else. However, one thing I've tried to do since I've graduated is to explore related career paths close to my interests, to both survive financially and to get acquainted with the processes of different sides of the creative world, which I've felt has given me a lot of respect for all the different roles involved in getting a project up and running, so I've accumulated experience in journalism, PR, arts administration, archiving, retouching and a bit of graphic design, along with my main pursuits in photography and collaging. 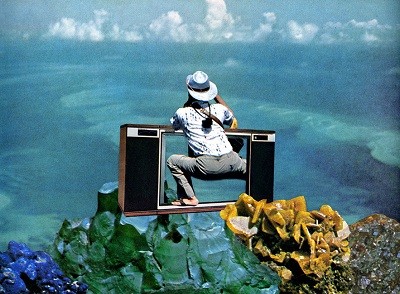 If you could have ONE super power, what would it be?
The power to take a photograph or film something using my own vision.

What's your favourite bit of kit?
The photographer side of me treasures his Mamiya 7 and the collagist side of me can't do without a good sharp x-acto knife and cutting mat.

Tell us a random fact about yourself.
Quite a few of my Aunties were named after whoever were the reigning Miss Philippines at the time of their birth. 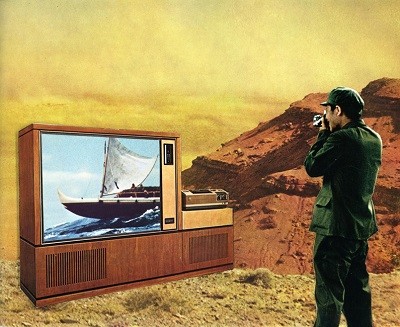 What's your favourite app?
I love the concept behind Bjork's Biophilia app and also can't stop playing Plants vs. Zombies.

iPhone or Blackberry?
I'm one of those terrible Apple loyalists and have been using them since growing up with an Apple IIC in the 80's, so an iPhone, most definitely.

Too Cool for School or too School for Cool?
Sadly, I'm equally inept and awkward at both coolness and academia. 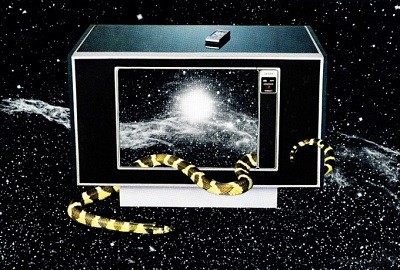 Facebook or Twitter?
I'm on both but am pretty bad with actually using either. I really like the idea of reaching out to people online, but am also very private in some ways. Lately, I've been really enjoying Flickr.

Eat In or eat out?
I love to cook, even when it turns out subpar, there's something pleasurable in having a hand in creating your own meal.