‘I am an award-winning music video director and Animator. Before moving into freelance, I had setup and ran 2 creative business, and a record label.
I design like an it's a disease and I hate, HATE bananas'

How long have you been a Freelancer for?
Since October last year. My good friend and ex-business partner went to find himself in Mexico so what better time to do so.

Describe your work in one sentence.
I'm not articulate enough to give an explosive answer: I asked my girlfriend what she thinks and she said it was ‘FUN'!... now why didn't I think of that..

What's the most important thing you've learnt in your line of work?
It's a boring one, but a game changer – ORGANISATION:
I use a perfectly defined project - folder system, along with select tools such as Evernote, BusyCal and 2Do to filter out the crap and to jot down even the tiniest thought that pops into my head.
Leaving my mind clear to absorb the more important things like, ‘wow, look how cool the rust is on that gate. I can use that for something'.


What attracted you to your chosen field?
I never aimed for a specific field of design, I just said yes to every project ever asked of me, whether I had worked in that field or not, that way I had no choice but to figure out how to do it, that's how I became a design whore.

Tell us about your best project to date.
Although looking back at this project I can see hole everywhere in it, but it was the experience I gained and lessons learnt when creating a Promo Video for artist: Eugene Francis Junior.
Where we both worked every waking hour for 2 months and created everything start to finish.. we then set up a record label to release it on. It was aired on most major music channels and helped secure a one week support slot on Coldplay's UK tour…What a ride!

What sets you apart from your competitors?
I like to think I do a bit of everything. That when a client is need of another service, that they don't have to go anywhere else. 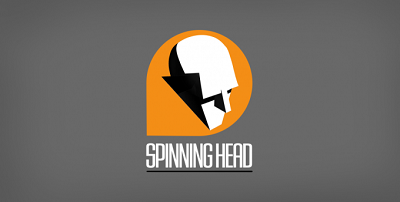 If you could work on any project for any company/organisation, what would it be and who would it be for?
I'm pleased to get the chance to produce Titles for an upcoming feature film later this year, but ‘I'd love to work along side Kyle Cooper – PROLOGUE (Film Title Extraordinaire)

What frustrates you the most about your job?
‘Sleep Designing' spending the whole night dreaming about something stupid like Rotor Scoping and then waking up just as knackered as when I went to bed.
I can't remember the last time I woke up naturally as opposed to waking up thinking.

What pearl of wisdom can you offer to someone thinking about starting out as a freelancer?
Do whatever it takes to keep the ‘dream' alive, regular cash-flow is never usually an option as a freelancer (especially in Wales), so until you stabilise your income, get a part-time job to help pay for the bills at the end of the month. Nothings permanent and you get to keep doing what you love. Hell.. I was a foreman for nearly 5 years at a removal company! Yikes 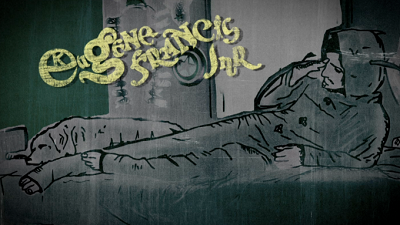 If you could have ONE super power, what would it be?
To play with my own hair, without feeling like I was me.

What's your favourite bit of kit?
My tea maker and food prep. She's a nice girl too!

Tell us a random fact about yourself.
I've never been beaten in an Arm Wrestle 0_o 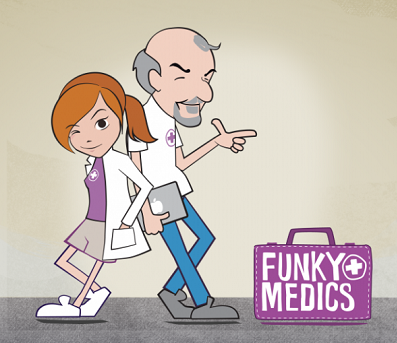 What's your favourite song of all time?
That's as bad as asking me, where would I rather work McDonalds or Burger King…
If one, then THE PRODIGY - POISON

What's your favourite app?
2Do – because that's all I do.

iPhone or Blackberry?
iPhone, you can't get Spotify on the Blackberry 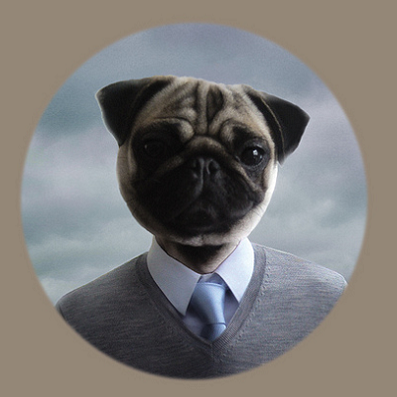 Too Cool for School or too School for Cool?
Too cool for both sometimes, although most would disagree.

Facebook or Twitter?
All though I exist in the digital world I don't use them – They both do my head in

Eat In or eat out?
Eat in on my Wacom plate