Budding entrepreneurs come from all walks of life and that includes famous actors, with many movie stars moving beyond their ‘day jobs’ and investing in their own side hustles. Just like anybody else, some brands and businesses thrive, whilst others sadly fall short, but as the age-old saying goes: ‘if you don’t try, you’ll never know’.

With that in mind, the experts at Business Name Generator have compiled a list of celebrity ventures in every industry, from fashion and entertainment to alcohol and food.

The award-winning actress, best-known for her role in the ‘Legally Blonde’ franchise, created media company Hello Sunshine to develop and produce films and TV series’ that amplify female voices and tell powerful stories, all while being written by female authors. The successful company has produced films like ‘Wild’, which grossed $52.5 million against its $15 million budget, and the TV series ‘Big Little Lies’. 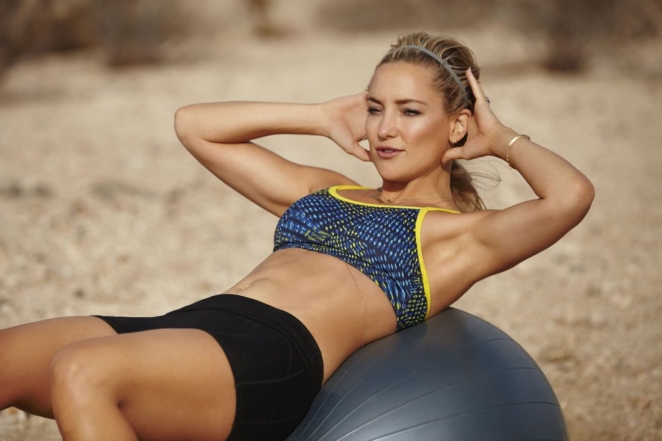 Famous for her successful career as an actress, in films such as ‘Almost Famous’ and ‘How To Lose A Guy In 10 Days’, the movie star has had further success with her side hustle, Fabletics. The company was co-founded by Hudson and sells affordable and stylish exercise wear for women, making over $500 million in revenue.

Ryan Reynolds began his business venture as co-founder of Aviation Gin. The side hustle sprung into action after Reynolds tasted the gin for the first time and fell in love with it, causing him to immediately invest in the company. The ‘Deadpool’ actor made a wise investment, as he later sold the company for an eye-watering $610 million in 2020. 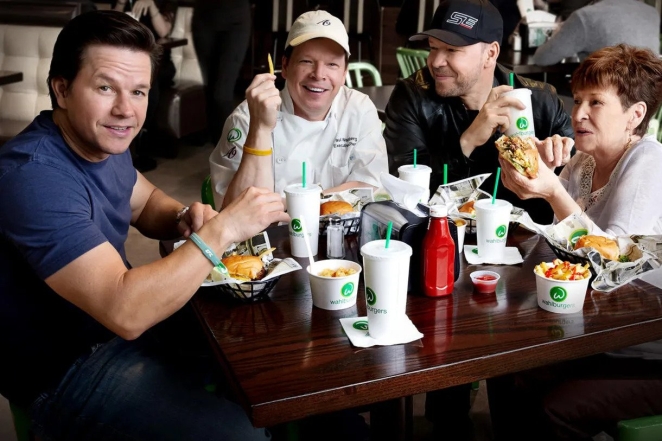 ‘Four Brothers’ actor Mark Wahlberg turned his hand to the food industry and opened up the casual dining restaurant Wahlburgers in Hingham, Massachusetts. The venture was started with his two brothers, a fellow actor and, luckily, a chef. The restaurant soon became a popular chain and landed itself a TV show airing on channel A&E. However, despite still having great success in America with its eateries, the show ended in 2019 after 10 seasons, meaning the company’s plans to expand to Europe with a restaurant in Covent Garden, London, were short-lived.

Surely there is nobody in this world more qualified to open up a club, than actress and party girl Lindsay Lohan? However, despite being notorious for her alcohol-induced antics, the party fizzled out quickly at Lohan Beach House in Mykonos, Greece, closing a short 13 months after opening in 2018. The closure was shortly followed by her MTV show about the club also being cancelled after one season. We suppose some people should really stick to their day jobs. 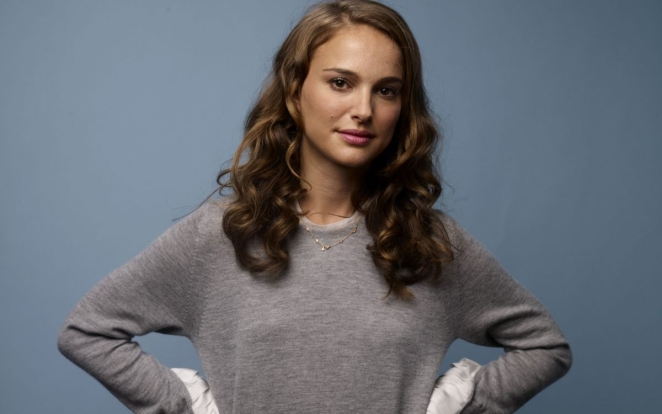 The ‘Black Swan’ actress launched a vegan footwear range with Te Casan Footwear back in 2008, but sadly, the line flopped. Whether it was the high price tag of $185 or the product launching at the wrong time before the ever-growing popularity of veganism, the collection, alongside the company, soon folded afterwards.