Simon Frederick on why Black is the New Black

As photographer/director Simon Frederick peers down the stairway overlooking his current exhibition at the National Portrait Gallery, it’s a significant moment.

Black is the New Black features 30 prominent black personalities from the worlds of politics, business, culture, religion and science and represents the largest group of portraits of Afro-Caribbean sitters into the iconic venue’s collection.

Another big moment was when Frederick heard American rapper Sean Combs aka Puff Daddy say something which eventually ended up inspiring the work. “He said that ‘black Brits had a level of sophistication, style and eloquence that black Americans will never have,’” muses the photographer. 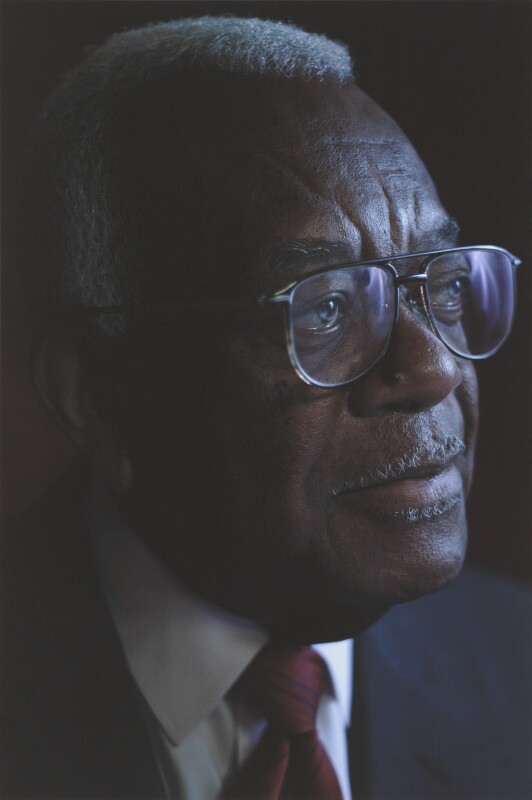 “I went away and wrote down the names of black people who were in the news, I admired and were changing society. After about two hours I think I had around 300 names.”

That number eventually grew to 1,000 as Frederick continued by Googling more names of note. “I started to think ‘why do I not know about these people?’ There were scientists, paediatricians, sports people, performers, you name it; from any sphere of society, they were all there.” 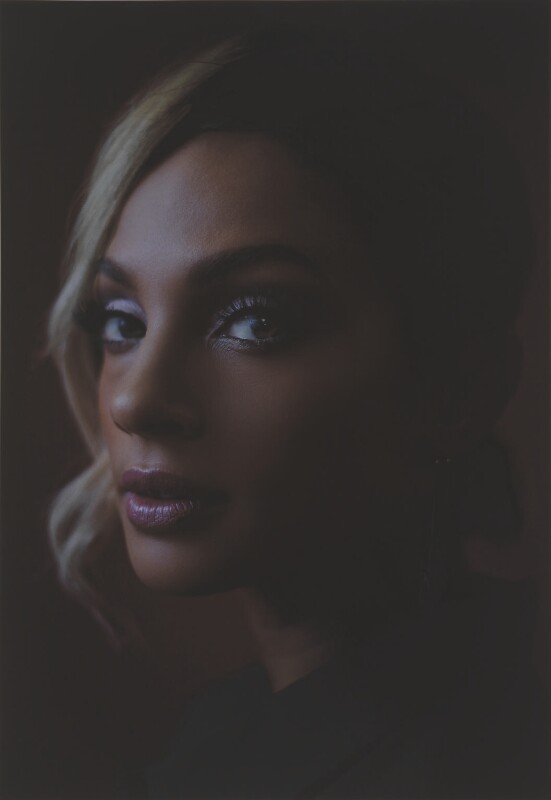 The problem wasn’t the lack of black talent, but more the fact that many weren’t known outside of their respective industries which is something Frederick wanted to change. Black is the New Black features stars such as Les Ferdinand, Dizzee Rascal, Thandie Newton, Naomi Campbell and Sir Tevor McDonald and recognises the profound impact of black individuals on British culture.

"I knew that if I presented portraits to them they couldn’t turn them down."

The portraits were made as part of Frederick’s 2016 documentary TV series for British public broadcaster BBC2. With a production period of one year and the filming and portraits completed in six weeks, the photographer has come a long way since he began researching the project. But how did he manage to whittle down his subjects from the initial 1,000 on the list? “I used the same criteria that the National Portrait Gallery uses to select who goes on the walls in this place. I knew that if I presented portraits to them they couldn’t turn them down,” he says, before revealing how that process works.

“It’s three-fold. Firstly, if you’re a British person who is about to do something to change culture in this country or for British society, that will get you noticed. If you’ve done something of significant note such as winning an Olympic medal, the Nobel Peace Prize or you’ve contributed significantly to society, that’ll get you in here.”

Others that feature in Frederick's collection include Alesha Dixon, Denise Lewis, Sir Lenny Henry and actor Noel Clarke. He says the final way of being featured in the Gallery's building is by doing something that attracts the world’s attention and shines a light on Britain. 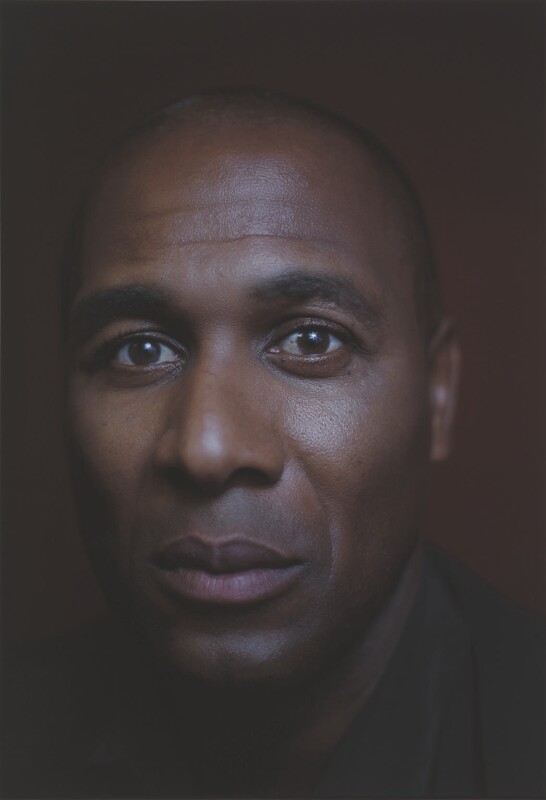 As for what Frederick learnt on the job, he says he stuck to the his fundamental idea of what makes a good portrait. “My process isn’t about trying to capture someone’s likeness, it’s about really trying to capture their mood or even their emotion. That to me is a great portrait.”

While the inception, process and inspiration behind the project represent a series of big moments for Frederick’s career and passion, the most significant is perhaps for the wider British black community. But no one's under the illusion that the journey is over. 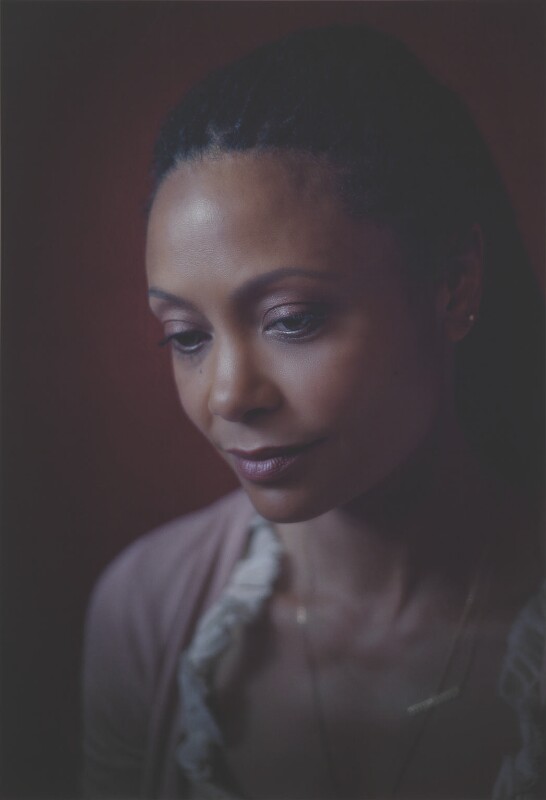 “It is breaking a barrier but it’s a barrier that shouldn’t exist, you know?” adds the photographer on the fact that having his work on the walls at such a landmark location is a major step. “But until we get people to see people just as people these things will always be barriers that we have to overcome.”

Black is the New Black is being sponsored by Verizon-owned media company Oath as part of its continued commitment to diversity and inclusion. The exhibition can be viewed for free until January 27 at Room 33 at the National Portrait Gallery. 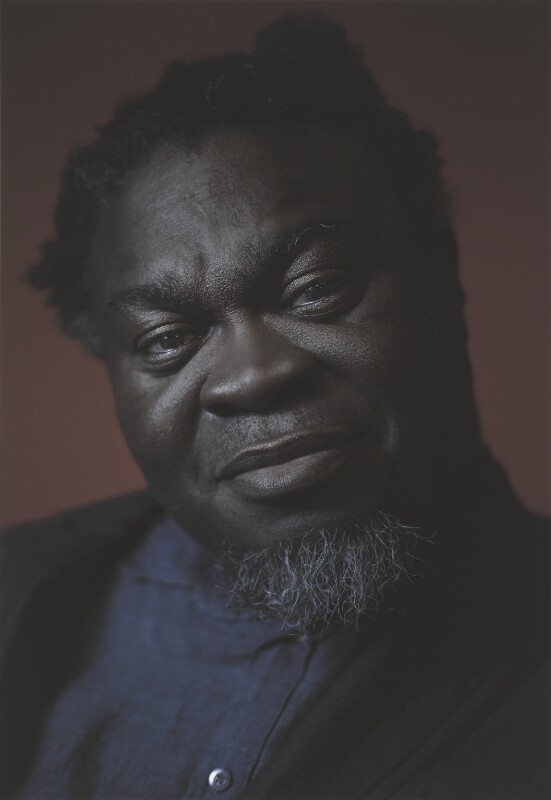 It was a fantasic exhibition. Nice piece.