On 9 April last week, the Royal Family gave a public announcement which was bound to shake the British public and most of the world with it: at the age of 99, Prince Philip passed away, two months before his 100th birthday, possibly following his declining health.

Since then, media outlets all over the world have outpoured love and affection towards the beloved Royal Family member – who was as known by the British public as sometimes dreaded by the press. Prince Philip will be remembered as a patron of the arts and a pioneer of sustainability – despite the several controversies that characterised his life all throughout. 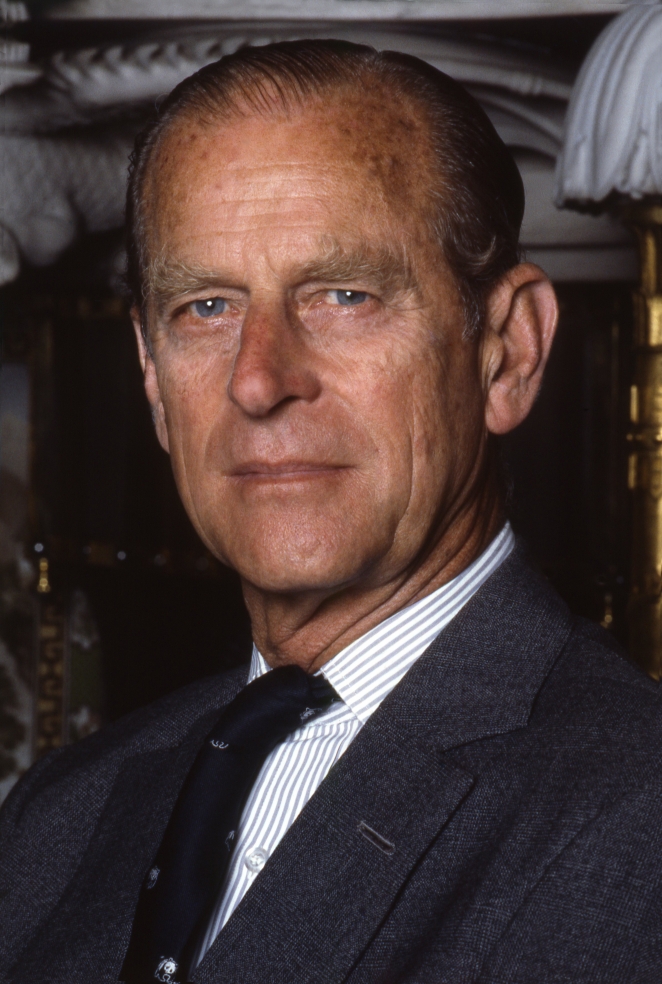 The Patron of the Arts

The late Prince Philip was quick to speak and somewhat irascible when questioned. He had no love for the press, as seems to be tradition in most of the Royal Family. However, his interest and love for the arts and businesses were quite exceptional, and they often manifested themselves in the form of grants, awards and patronage for the creative sector.

Prince Philip was a hobbyist painter, but the Duke’s commitment to the arts and creative industry did not stop at his own art-related activities. Prince Philip would often acquire works by contemporary artists for the Royal Collection Trust, including, as reported by Artnet.com, British and Commonwealth artists such as Barbara Hepworth, Mary Fedden and Sidney Nolan.

His relationship with chemist Harold Hartley in the 1950’s led him to establish the Commonwealth Study Conferences in Oxford, addressing the living conditions of factory workers in 1956.

Perhaps due to his past as a naval officer, Prince Philip was always extremely practical in his business pursuits and kept applying a military logic to all of his interests. He was always eager to implement his plans and had no sympathy for buttoned-up company executives which would be more interested in delivering faux speeches than in the practicality of their encounters.

“Prince Philip would visit research stations and laboratories, coal mines and factories, engineering works and industrial plants - all with the aim of understanding and contributing to the improvement of British industry,” the Royal Family website states. His patronages would focus on anything from youth to science, outdoors and sport. He was a moderniser within the Royal Family, and a president, patron or member of over 750 charitable organisations.

As reported by the V&A Director Tristram Hunt, “The Duke of Edinburgh held a deep personal interest in British design, architecture and engineering, championing creativity and industry throughout his lifetime.” The Prince Philip Designers Prize is just one example of what is a lifetime commitments to the arts, so vast a topic it is perhaps a matter for an official royal biographer, rather than this humble editor.

Though we can’t certainly ignore the Duke of Edinburgh’s efforts towards sustainability and conservation. 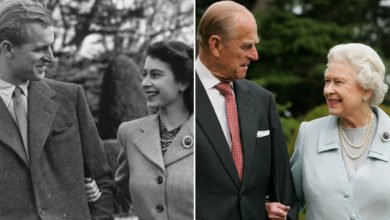 A Pioneer of Sustainability

We owe to fiction and the controversial image painted by The Crown if Prince Philip’s bad temper is now perhaps known more than the most engaged side of his personality. Yet, it is hard to deny that there were some contradictions in his actions, and that some of his decisions would be severely questioned today.

Though the late Prince Philip was bypassed in The Crown, the early figure, somewhat awkward and politically incorrect in some places, was still occasionally part of his being. In recent times the press had made it a habit to only focus on his gaffes, but there is one story that seems to have haunted Prince Philip for as long as he lived.

The Duke of Edinburgh helped found the World Wildlife Fund for Nature (WWF) in 1961, as well as the Australian Conservation Foundation in 1963. He was deeply concerned and committed to saving wildlife and his efforts towards sustainability are worthy of incredibly praise. Sir David Attenborough was one of the figures praising his commitment to conservation worldwide, as well as the Prince’s deep knowledge of the most practical solutions to sustainability issues.

However, the Duke’s views on hunting and some contradictions in his conduct did generate some controversy over the years. According to the Independent, in 1961, the same year when Prince Philip became president of the WWF British National Appeal, he and the queen joined a tiger and rhino hunt in Nepal, and later posed for a safari photograph in India with the Maharajah of Jaipur.

To these allegations and accuses of hypocrisy, however, the Duke would promptly respond with his own arguments, saying it was “necessary” to cull some species, and that it would be different from exterminatingthem.

Though one cannot ignore the controversy in such a reply, I personally find it hard to believe that his thoughts were ill-founded. Given his overall interest in conservation and the health of the environment, it’s easy to see how Prince Philip was more interested in the survival of species, rather than in the one of single animals. 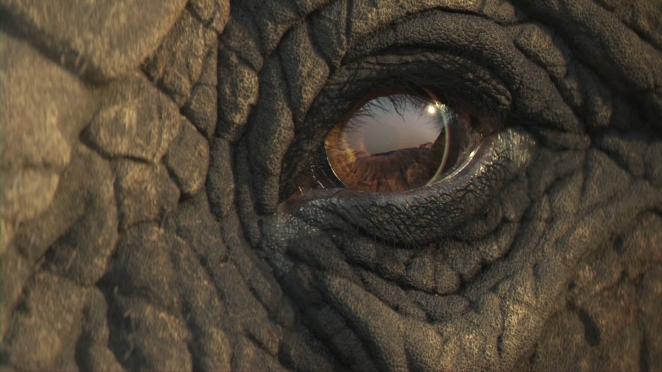 Contemporary environmentalists might not have been too fond of the Duke from the 1950’s, but at the same time, his efforts to support the arts industries and to promote the natural world are undeniable. Whether you are a supporter of the Royal Family or not, we now know that the WWF wouldn't have been the same without the help of Prince Philip, and even the creative industry may have been much different without his interest in the arts.

You may be among the ones who turned off their TVs when their favourite programmes were interrupted by the news of Prince Philip’s death. Maybe you couldn’t care less about his life, relationships or personal story. Even then, it is undeniable that all his modernist efforts have now left an everlasting mark in our industry and beyond. Something we will have to cherish for as long as the creative industries live.

What are the most profitable creative freelance jobs? Some will be quick to answer - and most of you would be right. When we think about making money with creative jobs, it’s hard not to think of web developers, copywriters, product designers -...

Crazy as it sounds, 2022 is around the corner and with it, a new age for the future of work. As Covid restrictions get lifted and people get their full round of vaccines, workers will be expected to return to the office at least a few days per week....