No, banning HFSS ads isn’t a solution to child obesity, but it's a damn good start

On the 24th of June, just around one week ago, the UK advertising industry suffered a rather hard blow by the hands of the government. It has been confirmed that, starting by the end of 2022, further restrictions will be applied to HFSS advertising.

There is an official announcement. There are lists and statements to consult. There is also a great deal of anger from the creative industries at the moment – and for good reason. This misleading move links advertising of products high in fat, salt and sugar (HFSS, indeed) to the increase in children obesity, where in fact, the root of the problem lies quite far from advertising itself.

Statements have been released. The industry is in panic, hit by a potentially disastrous government decision as it is struggling to recover from a crippling societal crisis. Let’s try to sum it all up.

The further restrictions which the Ofcom will introduce starting 2022 are actually far worse for the industry than one could envision. There are plans to implement a total ban of online ads focusing on HFSS products, as opposed to a 9pm watershed for TV.

As the IAB CEO Jon Mew stated last week, “For a Government that claims to be unashamedly pro-tech, this ban demonstrates a failure to engage with the technological capabilities of digital advertising.” The ban on digital media has been framed as a way to level the playing field with the TV watershed, but in truth, it only belies ignorance on behalf of the government when it comes to the capabilities of online advertising.

There are some loopholes. Brands are not totally banned from advertising, as long as their products do not appear in the ads. Audio ads are not affected. SMEs with fewer than 250 employees are not affected. Same for B2B ads, non-paid for marketing in brands’ own media (websites, organic social content) and media supporting point-of-sale/purchase directly from a brand (such as a retailer).

Still, this is a move that has been largely criticised all over the advertising industry (as was predictable), from official associations/bodies down to industry players themselves.

Commented the IPA Legal & Public Affairs Director Richard Lindsay: “The bans will grab headlines and suggest that Government is doing ‘something’, but what it is doing is misguided and will serve only to damage businesses, not protect children’s health.” 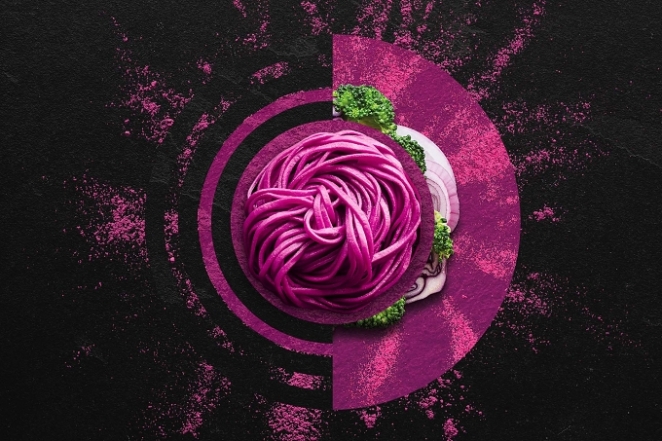 The problem of children obesity

The truth, as always, is in shades of grey. The American Psychological Association has found a link between childhood obesity and the exposure to certain media, but we must keep in mind where that study comes from; the very land where fast-food capitalism boomed, which recorded an obesity prevalence of 42.4% in 2017-2018.

With that said, and without falling into fruitless cultural stereotypes, belonging to a country or any given culture does not automatically determine the numbers you see on your scale. Britain has an obesity problem and it must be tackled. However, this may not be the right way.

It may come off as a bit of an unpopular opinion, but parents authority should have a bearing on the amount of junk food any given child can and should eat. The ‘fault’, so to speak, does not fall only on the parents’ shoulders, though; with consumers increasingly conscious about sustainability and the impact of food on one’s health, brands have a responsibility to innovate with their products, be it by packaging healthier foods or by removing the junk options altogether.

Additionally, as Richard Lindsay pointed out above, the Government’s choice is hugely misguided. According to ISBA director-general Phil Smith, “In seeking to regulate rather than innovate, government has tied itself in knots. There is no evidence that what Ministers are proposing will have any meaningful impact on children’s health. The possibilities of technology have been ignored, and the industry’s attempts to deliver the desired outcome in a way which would also prevent economic harm to business have been waved away.”

On the other hand, the Department of Health and Social Care was optimistic about the choice. “The TV and online restrictions could remove up to 7.2bn calories from children’s diets per year in the UK, which, over the coming years, could reduce the number of obese children by more than 20,000.” 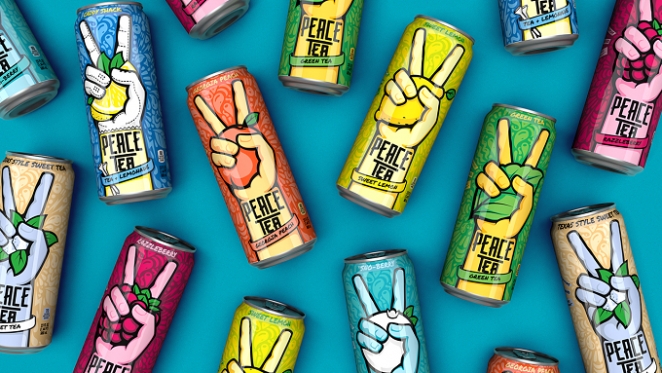 So who is right?

The truth is that obesity is a much complex and multifaceted problem which will hardly be solved by an advertising ban. Additionally, this ban is proposed to come into effect by the end of 2022, giving business little to no time to adapt to the changes and find new ways to make up for the damage.

Continued Jon Mew, CEO at IAB: “While there are some concessions for SMEs, brand ads and digital audio, by banning paid-for promotion of perfectly legal food products to all age groups, the Government will be inflicting untold damage on the digital advertising, media and hospitality industries at a crucial time of recovery.”

Many food and drink companies won’t be able to advertise new product innovations and reformulations, perhaps purposely aimed at reducing the amount of sugar, salt and fat in their products. This move will only harm the media and advertising industry rather than tackling the problem of childhood obesity. It is a procedure which generates headlines – but loud headlines don’t make good policies.

To wrap this up, here’s the rest of Richard Lindsay’s statement from IPA: “As Government is very aware, the ad bans it will be imposing will have no effect on the serious problem of childhood obesity. […] A TV watershed restriction will not target children and an online ban ignores more effective measures that would see technology being harnessed to reduce children’s exposure to certain types of ads, without damaging businesses. The devil will be in the detail, but loud headlines do not mean good policy.”

Children obesity (and obesity in general) is a problem far too complex to be resolved with a loud move from the Government. At a moment when the industry is fighting to recover from a disastrous year, and especially as consumers are becoming more conscious, the HFSS ban may have terrible consequences on the current economic state of the industry, with ads from some of the biggest FMCG clients being affected by the ban. 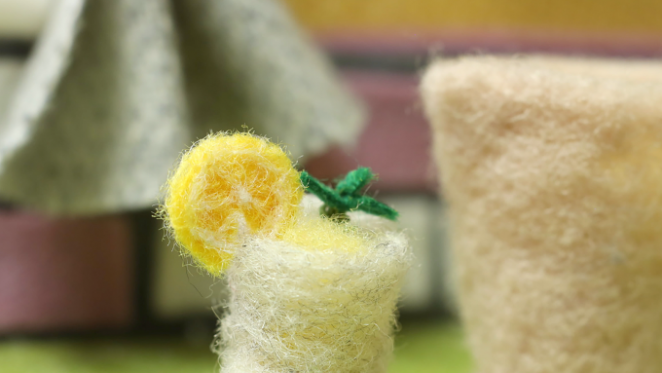 What if it's not so bad?

Interestingly, Coca-Cola won’t care much, as the brand hasn’t been advertising its original coke product in a while. But other clients will see no way of justifying ad expenses online or on TV, seen the limited exposure – unless they work to reinvent in the wake of the ban.

In an attempt to safeguard the health of children with supposed measures that will tackle obesity, the Government is jeopardising the health of huge chunks of the industry.

Or perhaps this will be a new start. A chance for brands to reinvent their products in the UK, aiming for healthier alternatives and changing their business models entirely. The potential positive consequences of a ban like this may require a whole new article by themselves. As much as the Government’s move verges on the edge of stupidity and is founded on misguided solutions, we know brands will not stay put and they will find new ways to advertise their products to avoid the ban.

We can’t know for sure so early in the game. But we will know soon enough.