Was there ever really any doubt about who would be taking home the keys to number 10 this afternoon? No. The ink has been drying slowly for the last month on the Liz Truss bid for ministerial supremacy so the hundreds of news pieces that ‘activated’ at around 12:30 today were probably written weeks ago.

But while there has already been countless chatter about what the third female prime minister’s appointment will mean for the economy, there’s been precious little about what it will mean for us creatives. Thankfully, Sue Eustace, Director of Public Affairs at the Advertising Association, was on hand to offer me the thoughts of UK ad land’s most important trade association. 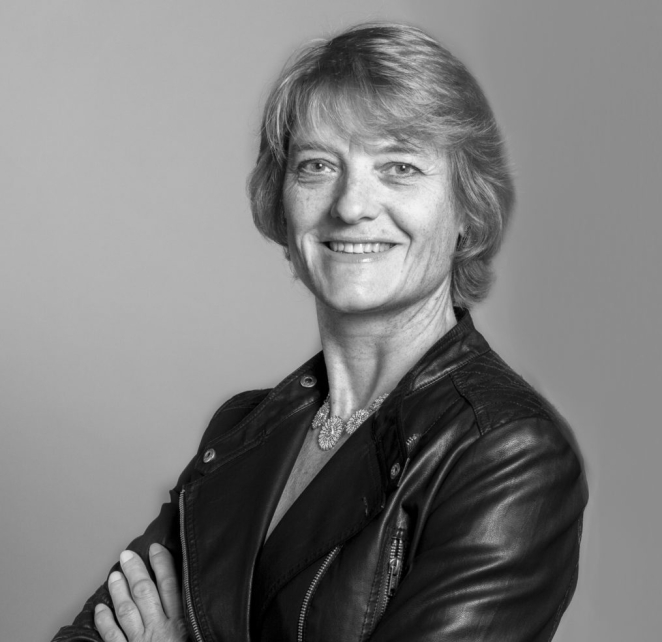 While Sue is quick to congratulate Liz on her appointment and expresses how much the AA looks forward to working with her in the coming months, it would appear those well wishes come with some subtle barbs.

She begins: “In the hard times businesses face in the months ahead, investing in advertising can help grow businesses and position brands better in the market.  Advertising also brings consumer benefits as it drives competition, innovation and consumer choice.  These in turn help lower prices, helping people facing a cost-of-living squeeze.”

“The UK is a global leader and exporter of advertising and marketing services. We have always attracted the best talent from across the globe, bringing business to the UK and creating more jobs for British citizens. The industry needs to be celebrated and championed for its creativity and contribution to the positioning of Global Britain in the world.”

I can sense a “but” coming

Of course, with all the best will in the world, there was always going to be a “but” coming. So Sue adds: “But we need Government policies that can help advertising businesses through the tough times ahead. We need regulatory certainty, support for the ASA advertising self-regulatory system, and the scaling back of unnecessary regulatory intervention such as the HFSS advertising restrictions. It also means going further.”

“We encourage the Government to look, longer-term, at developing a strategic industrial strategy that will benefit the UK’s leading advertising, creative and professional business services sectors. Changes to skills policy, particularly the apprenticeship levy, will make a huge difference. Changes to immigration policy would enable companies to continue to attract the best global talent.

“And a long-term look at bigger-picture issues like clustering, tax policies and exports that could, in parallel with regulatory stability, help create the right conditions for future success. That should include a proper assessment of the proposal to privatise Channel 4, which has long been a crown jewel in the UK’s creative output on the world stage.”

The other side of the ailse 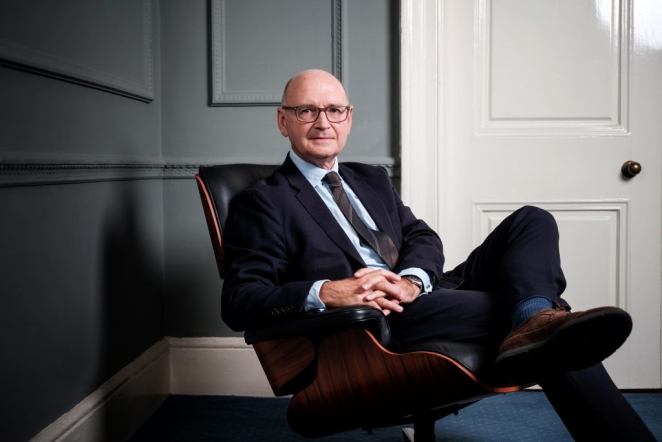 This afternoon, I also heard from Paul Bainsfair, Director General at the IPA (Institute of Practitioners in Advertising) and he certainly didn'y mince his words.

“Liz Truss has the opportunity to be the first Prime Minister in recent times to be the ‘ PM for growth and indeed for the ad industry’. At this time of economic uncertainty and as we face a cost of living crisis, we ask that she recognises the economic and other benefits that the UK ad industry brings to the UK. Every £1 spent on advertising generates £6 to the country’s economy, advertising enables brand competition and it offers consumers more choice in how they shop and enjoy the arts, sport and culture."

“We also ask that she will protect our widely respected, self-funded, and world-leading self-regulatory system, and ensure that it is supported rather than undermined. The Online Advertising Programme, introduced by the previous Conservative Government, poses an unwelcome and unnecessary threat to the system, as does its introduction of HFSS ad bans through the Health and Care Act – with which we are glad Ms Truss disagrees - when the existing advertising rules in the CAP and BCAP Codes are already among the toughest in the world."

As far as the overwhemling challenges she must help the industry to overcome, Paul continues: “We hope that Ms Truss will work with the UK ad industry on realising its global power. We would like her Government to acknowledge the success of the UK at exporting advertising services and that the UK is the industry’s global hub. UK advertising exports are currently valued at £11.7billion and with Government help, it could be far more."

“Another issue for Ms Truss to consider is how to improve the apprenticeship levy which is not working for companies, especially in light of the current pressures on talent recruitment at ad agencies, and how more can be done within education to foster creativity and open up advertising as a career path to young people."

“Other areas that we hope to work with the new Prime Minister on include the industry’s two key initiatives, Ad Net Zero - aimed at making the ad industry reach net zero by 2030, and the All In Action Plan - for building a more diverse and inclusive workforce."

“Lastly, we hope that our new Prime Minister can swiftly deliver on her promises of cancelling the planned rise in corporation tax, as well as introducing ‘low tax zones’ which will aid  SMEs and start-ups, hopefully including ad agencies, in several parts of the country.”

What does it all mean? 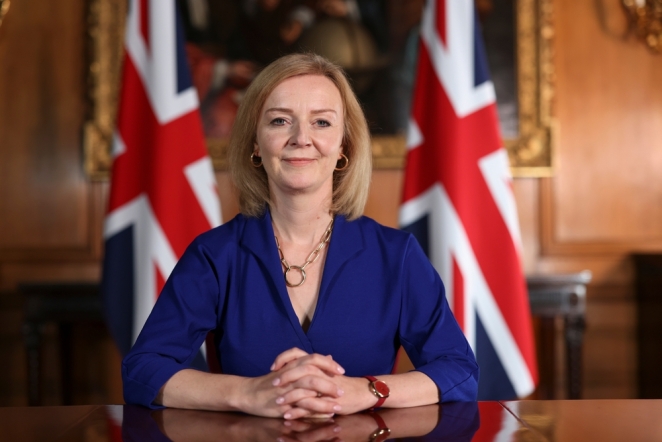 As a staunch conservative with a decidedly “anti-woke” stance (so, I guess that means pro keeping your eyes shut?), Truss is, in essence, diametrically opposed to the nature of the creative industries. We are, after all, a defiantly progressive and inclusive lot and waking people up to shit is kind of what we do.

To me, it honestly sounds like Paul seems defiently optimistic while Sue is shouting at a brick wall. Her line about the immigration policy, for one, is probably going to fall on deaf ears given that Truss has already thrown her towel in the ring behind the “cracking down on migration” crowd.

In essence, what Liz Truss represents to me is something akin to a Margaret Thatcher cover band. How will that style of free market self-fellatio play in 2022? Probably not as well as it did in 1979. We live in an age of 24-hour news and Truss is by no means a fan of the media and its so-called “left-wing bias” (which is frankly preposterous given what we now know about the BBC thanks to Emily Maitlis).

She’s promised to “protect media freedom,” of course, and has pledged to give priority parliamentary approval in the autumn to the government's Digital Markets, Competition and Consumer Bill - which is designed to level the playing field between UK news organisations and tech giants like Facebook. But this is all bare minimum stuff really.

For adland all Truss’ appointment means is another figure to potentially (and subtly) take the piss out of. Otherwise, it’s business as usual. Until it isn’t.

Al September 6th, in the afternoon

Good article. I expect none of this will cut through - creative service’s contribution to the economy seems a flag only worth raising at election time(a) to demonstrate some mockery of UK cultural leadership. The Iron Weathercock will point in the direction of the narrowest of mandates gifted by a few thousand true-blue-party members.

Maybe time to put some energy into protest projects… if any sector had the skills to push a push back message across, I can’t see a better one than ours.