‘Microdosing’ the creative process – Can getting high make you a better creative? | #PredictionsMonth

It’s a truth universally acknowledged that, if The Beatles hadn’t been heavily into LSD in the mid-60’s, classic albums such as Revolver and Sgt Pepper’s simply wouldn’t exist. It is, of course, impossible to know exactly where the band (and popular music in kind) would have gone had John, Paul, George and Ringo decided to stick to tea and orange juice, but can you seriously believe “Tomorrow Never Knows” or “A Day in the Life” could have come from sober minds?

The relationship between creativity and recreational drug use is a well-established and yet still incredibly divisive one. After all, clear and sober minds are always going to be more productive, right? Maybe if you’re a politician or a banker (unless you count cocaine, of course). But for creative individuals, sometimes casting off the shackles of conventional thought can lead to some exceptional work. 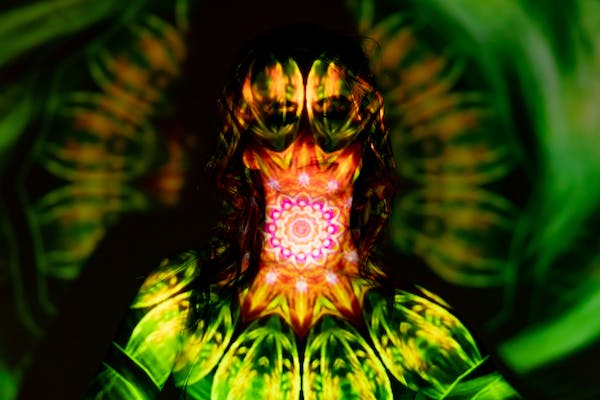 Of course, there’s a thin line between being inspired and being stoned off your tits. That’s where the trend for microdosing comes in and this is one of the main trends that Jo Barnard, Founder and Creative Director of industrial design agency Morrama, foresees taking hold in 2023.

She explains: “This year there has been an increasing level of discussion in the media about microdosing hallucinogens. We are given the impression that Silicon Valley leaders are dropping tabs every few days to unlock a higher level of creativity and achieve something most mere mortals cannot.”

Whilst liberty caps (an incredibly potent magic mushroom) remain illegal, it’s mushrooms like Reishi, Lion’s Mane and Chaga that we are increasingly seeing everywhere and these are totally legal.

These substances are also completely natural and side effects are decidedly uncommon. Indeed, it could be argued it’s a far safer way to unwind than indulging in a few beers or glasses of wine. The difference is that these drugs expand you mind, rather than close it off and shut it down.

Jo continues: “Personally, microdosing has been a positive experience. I’ve read the books and been to Imperial College research lectures, and I know that there is a high chance it’s just the placebo effect that has made me feel more positive and grounded, but the regular ritual has had its benefits.” 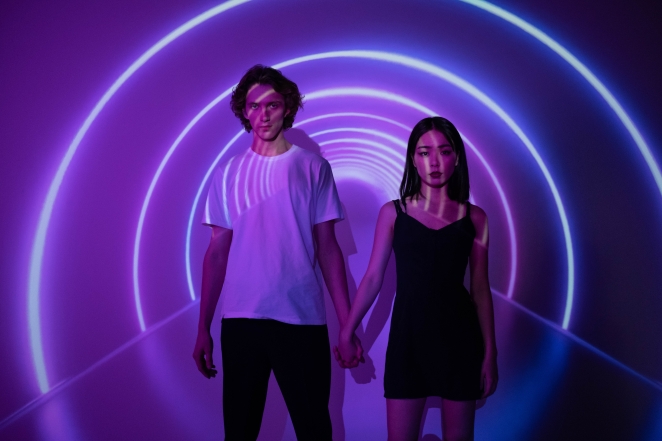 It’s impossible to discuss the link between creativity and recreational drug use without discussing cannabis. In California, where it’s been legal for a few years now, there is a thriving commercial cannabis scene and a creative community that encourages cannabis use. The enthusiasm with which it’s been accepted leaves the door open for more “out there” ideas. Indeed, many major tech leaders in Silicon Valley have already admitted to microdosing with the help of “psychaldelic gurus.”

A lot of consumer brands have been preparing for the declassification of cannabis in the UK for years, and others are already thinking of how they can jump on the microdosing bandwagon if/when that also becomes legal. Jumping forwards to a world where microdosing is widely legal, however, it will undoubtedly end up in every form imaginable from drinks to capsules to patches.

Jo believes this is only going to be a good thing. She explains: “Entering a creative session with an altered state of thinking could potentially allow designers an opportunity to not only adhere to the cliche ‘think outside the box’ but redefine what that ‘box’ is. As a designer, you must be a contrarian thinker and tap into the psyche most people don’t have access to, microdosing may offer up more of this unconstrained thinking.”

The ultimate question is whether, in this possible future, are we all more relaxed, more creative, less depressed and generally a happy, healthier society? Either way, make mine a double.