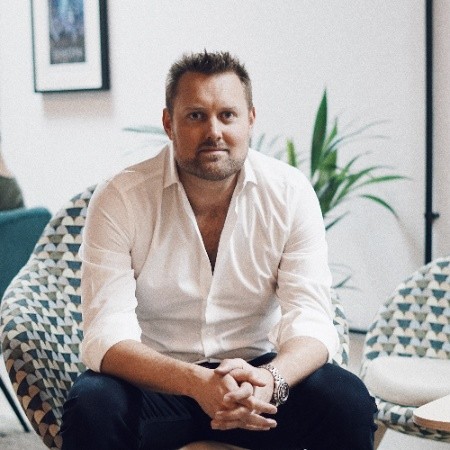 One would guess the pandemic is hurting extroverts way more than the other end of the spectrum, but freelance photographer Adam Shaw is the living proof that that is really not the case. Though he declares himself an introvert by nature, Adam loves...

Reading this interview with 3D illustrator Andrzej Kuziola and looking at his stunning works of art, we would almost be tempted to steer clear of any artist coming from a medical background. Andrzej's imagination can be triggered by anything - be it...

There’s not enough time. We don’t have enough budget. There’s no way I’d be able to do that. If you’re a creative person then you’ll know that limitations are everywhere. Sometimes the boundaries are illusory...