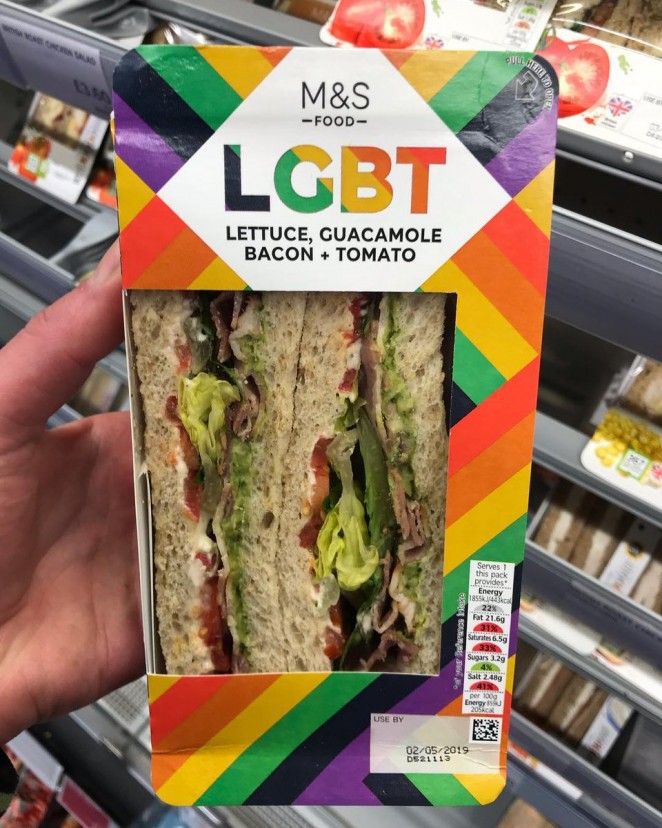 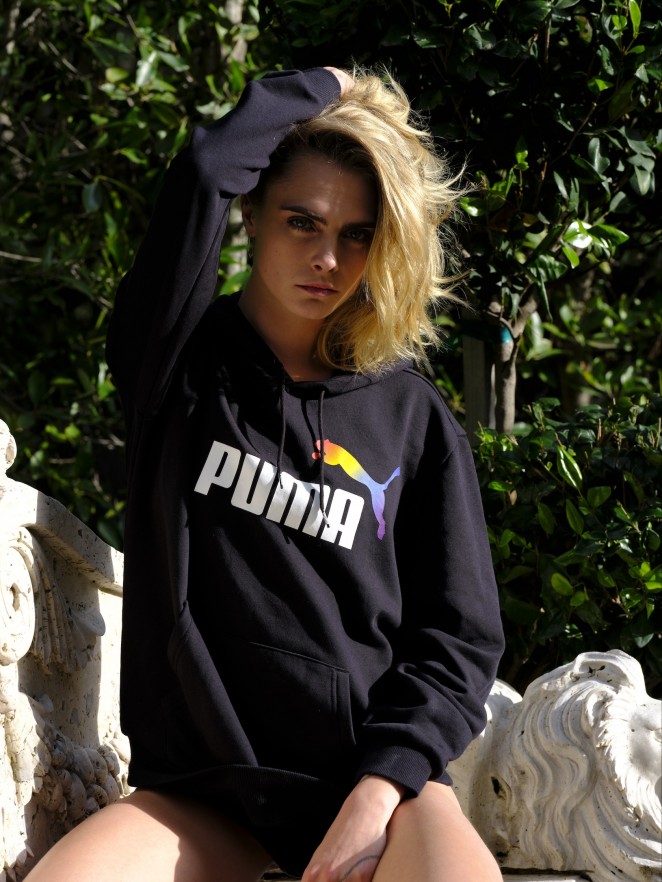 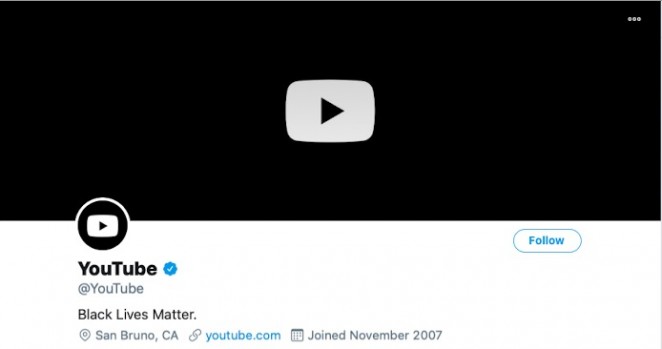 Side projects are not a waste of time

I’ve heard a lot of talk, especially during the current climate, around whether or not graphic designers should consider creating their own side projects. Opinions tend to vary quite widely on the subject - some designers see them as somehow a...

Posted by: SEVERN_
SHOW FOOTER
Creativepool uses cookies. We will assume that, by using the website, you agree to this.
Read More Accept