Last history month, we highlighted Sir Martin Sorrell as our 2021 “legend of advertising.” A divisive figure still operating from the sidelines after stepping down from WPP in 2018, Sorrell is very much the kind of person most people would immediately bring to mind when mentioning advertising titans.

He’s a privately educated angry old rich white man; an undeniably brilliant one perhaps, but still very much colouring within the lines as far as the ad land status quo is concerned. And that’s why, this year, we’re focusing on a figure that sits comfortably beyond the margins.

The Lioness of St. Mark 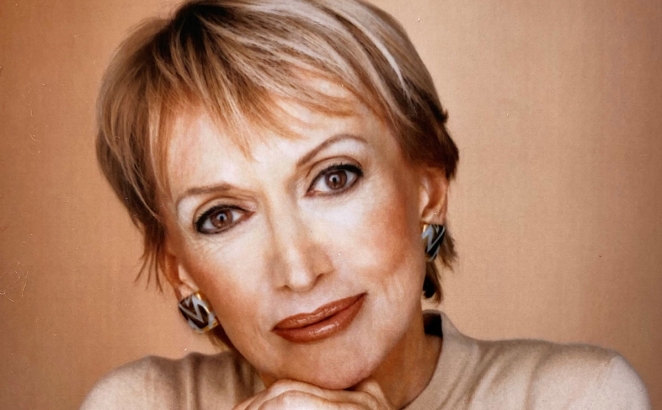 On the 26th of June 2020, Mary Wells Lawrence was named the new “Lion of St. Mark” by the Cannes International Festival of Creativity at the ripe age of 92. Though it was far from the first major honour earned by the advertising legend.

But scratch beneath the surface of the awards and the honours and what you have is one of the first women to really kick down the doors of adland. Like Sorrell, she’s a sometimes controversial figure but unlike Sorrell, she’s not one to shy away from the romanticism at the heart of the creative industries. 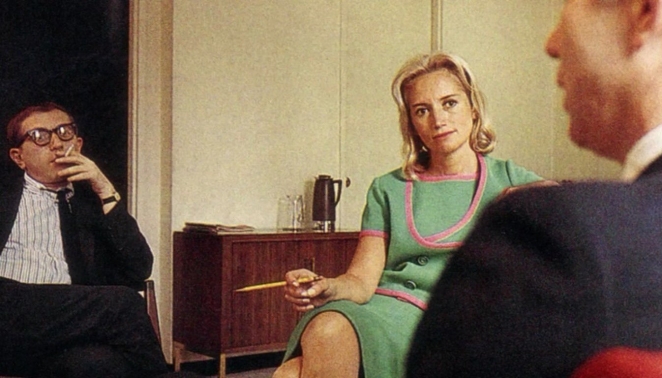 Mary got her start in advertising at McKelvey’s department store in Youngstown, Ohio—her hometown. She dreamed, however, of moving to Manhattan and joining the big leagues, which she eventually did; becoming the advertising manager at Macy’s.

Like Leo Burnett, Mary started as an in-house creative. She then jumped over to McCann before joining DDB, where Phyllis Robinson was copy chief at the time.

During her time at DDB, Mary admits to using her looks to open doors to new accounts and using her charm to sell and she has received criticism for failing to promote women alongside her as she ascended the ranks but these are little more than aspersions cast decades ago.

What is set in stone, however, is the fact that she was the youngest person ever inducted into the Copywriters Hall of Fame at the age of 40. She was also the first woman to found, own and run a major agency (Wells Rich Greene in 1966) as well as the first female CEO of a company traded on the Big Board of the New York Stock Exchange.

A lot of firsts then, but what of her work? 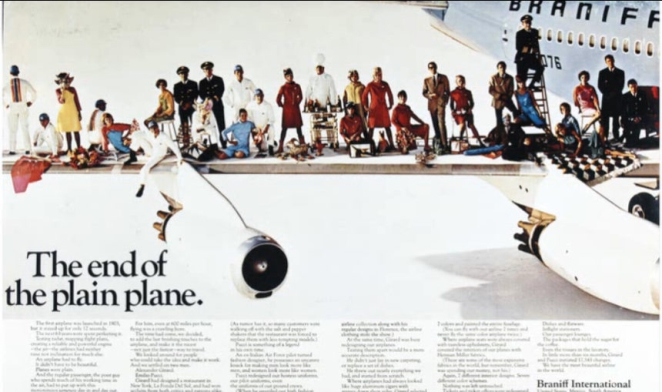 Lawrence’s pioneering career included resurrecting New York City’s deteriorating image with the now iconic ‘I ♥ New York’ slogan, as well as the branding of Braniff Airways into the recognised airline of the jet set with the ‘The End of the Plain Plane’; a campaign that injected a cultural mood of excitement and vitality with aeroplanes painted in pastel colours and the airline’s hostesses dressed in Pucci designed uniforms.

About the campaign, the woman herself said: “It was the end of the plain plane. Airline advertising and marketing and design would never be the same. There were groans from other airlines. They complained that the paint made the planes heavy – every airline that told that silly story is now flying fleets of painted planes.”

Throughout her lifetime, Lawrence has directed a host of notable campaigns. Her work for Alka Seltzer, in her words, saw them plotting and scheming “to develop advertising that would seduce every man, woman and child of every age into watching Alka-Seltzer advertising – in fact, to make them look forward to watching it.”

Through campaigns like ‘Plop plop, fizz fizz’, ‘I can’t believe I ate the whole thing’, and ‘Try it, you’ll like it’, Alka Seltzer shook its ageing image, and instead, it became smart to be seen taking it. 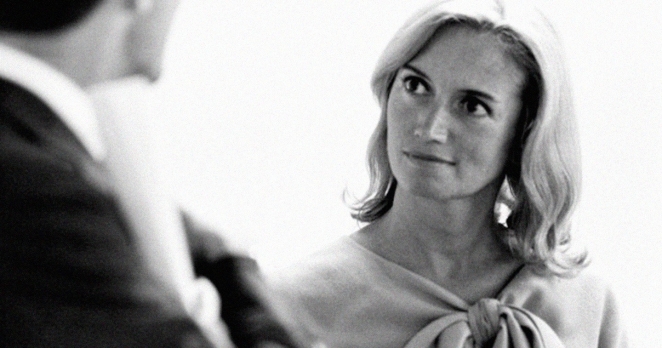 Like Helen Lansdowne Resor before her, Mary worked her way to the top of a man’s world, on her terms. She knew how to make relatable advertising and she knew how to appeal to the customer in a manner that could not possibly be ignored.

Today’s creatives should appreciate and venerate her singular ambition and drive. Her need to love the product is also hugely instructive. When a brand blows smoke, the ads stink. And a brand will blow smoke when the people who make their ads care more about their next trip to Cannes than they do about seeing the client succeed.

Mary rocked many boats. There’s a fearlessnesswoman and a distinct fierceness to her that's undeniable. But getting clients on board with a difficult idea that might make them famous is a tricky business. It’s a business for magicians who can hold a room of powerful execs spellbound. And Mary has decades’ worth of spells up her sleeve.

“I want to leave you FEELING about it – nervous if you are doing something else. Like falling in love”

How to hire a great studio manager – 5 top tips

Studios are busy and often chaotic environments that need to be run like the tightest of ships if they want to achieve their goals and produce quality work at scale and at speed. That’s why studio managers play such an integral role. According...