The John Lewis Christmas ad has become something of a national institution but there is also the pervasive sense that it might all have been getting a little predictable. Take a sparse, downcast cover of a classic song, add a cuddly mascot, mix in a dash of emotive melancholy, and leave to settle.

But for 2022, John Lewis and agency adam&eveDDB finally decided to change the formula and focus on a more grounded story. There’s no animated animals or whimsical space aliens here, just a man learning to skateboard. It’s all in aid of raising awareness of the UK foster system and it’s sparked a great deal of national discourse. But to understand why it’s been such a game-changer, we reached out to Jon Evans, Chief Customer Officer at marketing research and effectiveness company System1 Group, to discuss its ideal balance between purpose and effectiveness. 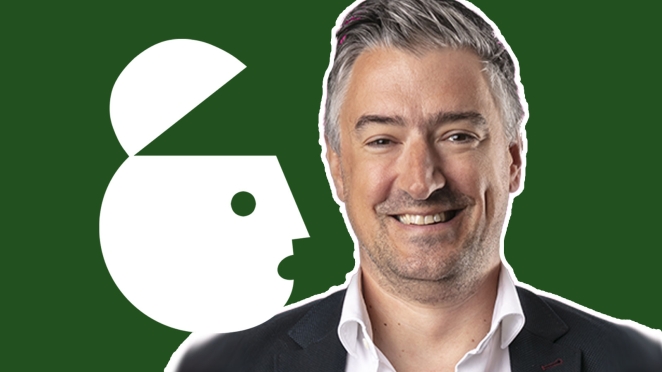 This year’s John Lewis ad, the story of a middle-aged guy learning to skateboard so he can connect with the child he’ll be fostering, has won huge acclaim from the marketing world. No surprise - it’s a powerful story, well-executed with some terrific acting. It also stands out among Christmas ads which have taken a more straightforward feelgood festive approach.

If it was a typical brand-building ad, its 3.3-Star score on our 1-5 scale might be a little disappointing. It’s actually an improvement on 2021’s story of a boy and an alien, but on the list of John Lewis ads it’s a mid-table effort in terms of brand-building effectiveness, well below the 5-Star likes of Excitable Edgar.

But this is not just a brand-building ad. It’s an awareness raiser for the issues faced by children in care in the UK and ties in with a campaign by John Lewis to help give them a better Christmas. 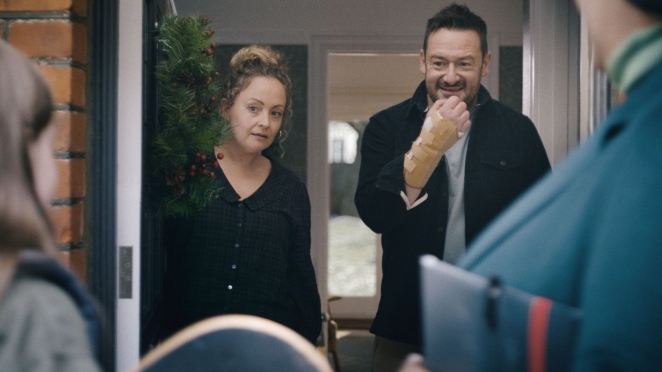 In that sense a more sensible comparison isn’t with the likes of Buddy the Elf and Kevin the Carrot, it’s with ads like Sainsbury’s 2014 World War I ad, Iceland’s 2018 Greenpeace crossover and John Lewis’ own tie-in with Age UK, 2015’s “Man on the Moon”. All those ads scored only 1- or 2-Stars: the purpose element overwhelmed effectiveness. This year John Lewis have got the balance right.

We can also look at other measures in the System1 Test Your Ad test as proof the ad’s working: the top key associations are “caring” and “family” and the emotional intensity of the ad is much higher than average - testament to its power as a piece of storytelling.

So, John Lewis can be proud of an unconventional winner. But a word of caution. It’s easy for comfortably off commentators to praise John Lewis for “getting the tone right” this year and criticise more typically festive fare as inappropriate in a cost-of-living crisis. Our data at System1 shows that’s not what’s happening at all.

We’ve seen more 5-Star Christmas ads than ever before, and the vast majority have been unashamedly feelgood and joyful. Ordinary viewers facing a difficult winter and cut-down Christmas don’t want ads to mirror their struggles - more than ever, they’re responding to ads which make them feel a bit of happiness in a tough time.