Last week, I openly celebrated the brands that were sticking it to Putin by either pulling out of Russia entirely or even going further to outright condemn the actions of the mad tyrant through creative means. Today, however, I’ll be looking at the other side of the aisle and shining a shameful spotlight on the western brands continuing to operate in Russia and, by proxy, reinforce the poisonous false narrative being spun by the Kremlin.

Of course, sanctions are helping to tighten the stranglehold on the Russian economy, with the smartphone shortage alone looking set to essentially catapult the country right back to the 2000s, at least in terms of technology.

But it’s still possible to walk into Burger King in the centre of Moscow and order a “decadent, hedonistic western” whopper with nary a hindrance. Yes, the company has “suspended corporate support for operations” but for the average customer, it’s business as usual and with things the way they are that should not stand. 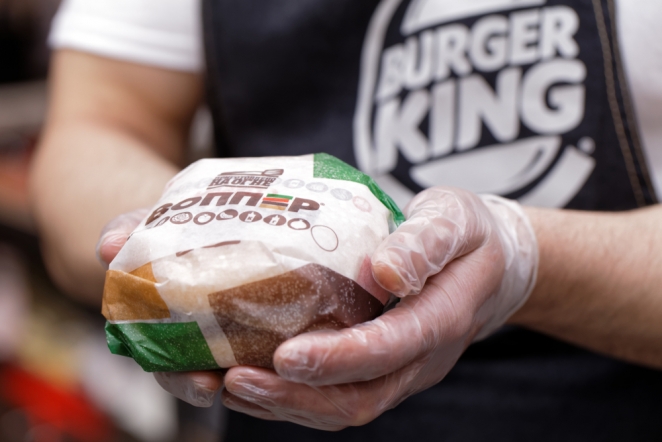 Burger King is far from the only brand dragging its heels behind the iron curtain. Jeffrey Sonnenfeld at Yale University has put together a pretty comprehensive list of major Western companies and their current operating status in Russia. At the time of writing, that list includes 53 companies buying time by holding off on new investments in the country and 36 flat-out defying demands to exit or reduce their activities. That’s 89 companies, in total.

Of the 36 companies “digging in” and refusing to budge, some of the more surprising names include the sporting goods store Decathlon (with at least 50 stores in Russia), Subway sandwiches (over 446 franchises locations) and the high-end audio manufacturers Bose, who have “yet to disclose publicly” their intentions.

Of course, there are also names like Koch Industries and Emirate Airlines where I’m frankly not surprised, but by allowing Russian citizens access to a toasted sandwich, is Subway sending the right message? This is a definitively western brand with western democratic ideals and while I understand the complications when it comes to franchised restaurants, there’s surely more the parent company could be doing? 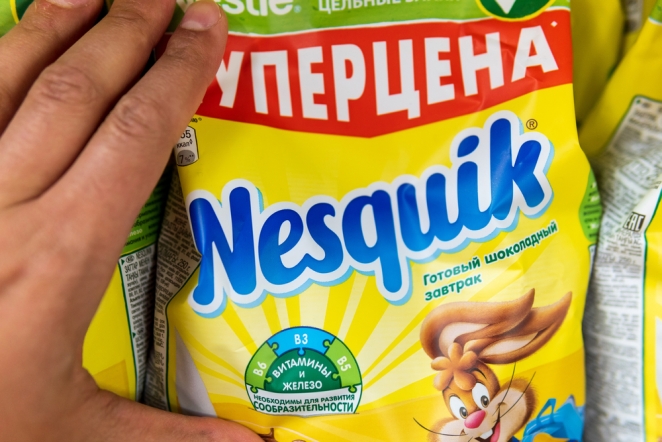 More frustrating still is the comparative inaction of major food companies like Nestle. When asked to explain their stance, the company replied: “As a food company and employer, we also have a responsibility toward the people in Russia and our more than 7,000 employees – most of whom are locals. We will continue to ensure a reliable supply of safe and essential food products to the local people in the country.”

That might read as gentle fence sitting to some but to me, it stinks something rotten. The only way to bring this horrific invasion to an end within a year is to ensure the Russian people themselves realise exactly what is going on. Simply put - they need to realise they’re the bad guys. The best way to do this without escalating matters into a legitimate world war is to cut the populace off from the western delights their leaders so openly berate.

Nestle, and many of the other companies on Sonnenfeld’s list, seem quite happy to “support the requirements” of a country that is attacking its neighbour and literally bombing schools and hospitals in the name of conquest.

What can we do? 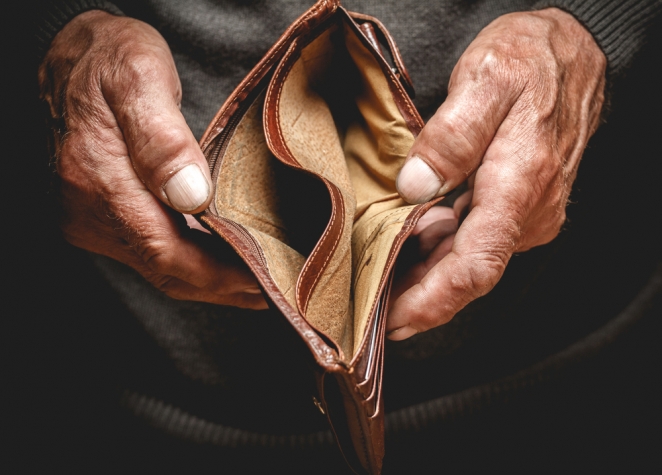 So what can we do? It’s simple. Vote with our wallets. Study that list and refuse to part with your hard earned cash until the brands in question do the right thing. It might mean cutting back on the Toffee Crisps for a while but, let’s be honest, Cadbury’s are better anyway and they pulled out of Russia weeks ago.

And to those brands reading this…I mean, if even Disney can do the right thing for once… surely you can do likewise?