In the middle of what some analysts have defined the worst recession since Second World War, this year we have sadly grown accustomed to all the bad news of layoffs, pay cuts, redundancies, furloughed workers and such. It comes to no surprise that, as the world came to a halt, the global economy was shaken so hard that even the biggest companies in the creative industry have wavered.

The latest one just this week: Dentsu Aegis (which, I’d like to remind you, is one of the six major holding companies in the creative industry) has announced that one in eight international roles will be cut. This comes after the same Dentsu network had announced a hopeful recovery back in April, stating that the 10% cuts would be phased out by January 1. This obviously will not happen. And one in eight employees will suffer the consequences of that.

Now, this is not an attack on Dentsu Aegis, nor it wants to be. Arguably, Dentsu is just the latest in a long string of companies that have been forced to lay off their workers. It wasn’t an easy choice, but one which needed to be made nonetheless.

TBWA laid off and furloughed a number of workers back in April. R/GA cut 10% of staff in May. BBH did 20% shortly after. D&AD announced layoffs in June, with its CEO stepping down too (and good luck recovering from that). Havas cut 200 jobs, and just a few months ago, back in September, Droga5 relinquished 7% of its US staff. Crazy, isn’t it?

The UK was of course kept on its feet by the government’s furlough scheme, which was fortunately extended until next year, prolonging the time in which agencies will be able to retain their staff. Though that too won’t last forever, and the big holding companies are finding themselves forced to face overheads they had never even considered to be overheads before.

Yet we know that the creative industry will resist. But is Covid, perhaps, showing us the underlying problems and unspoken issues that lie beyond the holding agency model? 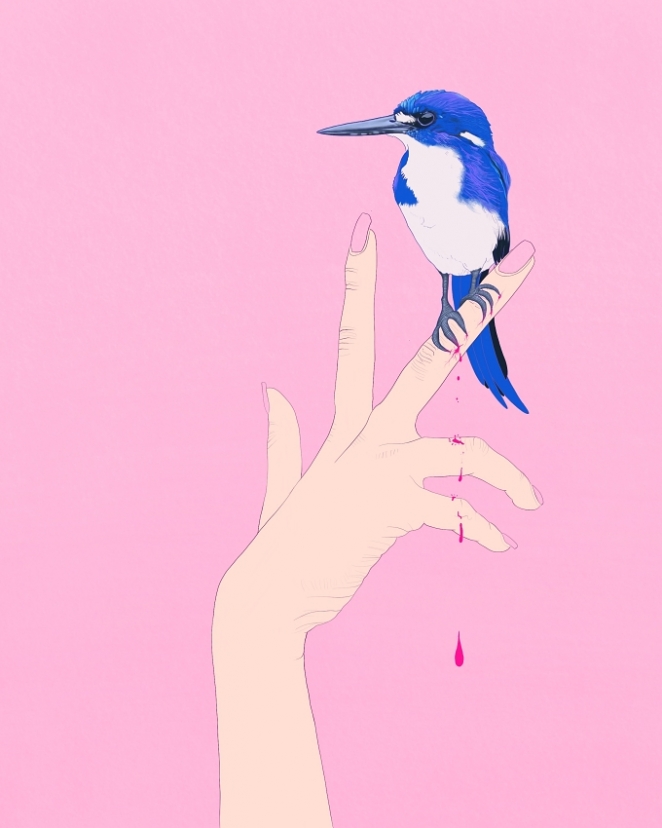 Is Covid favouring the small and mid-sized independents?

To say that the small and mid-sized independents are swimming in pools of gold would be absolute fiction. If anything, the small ones have been hit even harder by this massive halt in huge sections of the industry. And with production companies tending to be quite reduced in size, it isn’t hard to imagine exactly these companies to be struggling the most. Even our survey back in May showed as much.

On their side, big holding companies have the advantage of diversification. They work in different countries, with multiple clients, sometimes even in different sectors. Where one client fails, others will provide the kind of help needed to get them through this tough time. Yet, the layoffs have shown that they too are not infallible – that they too may have just a bit too many unconsidered costs to face.

The hierarchy also doesn’t help. Relying too much on siloed approaches and inflexible processes can get in the way of the cogs that make the whole machine run properly, whereas independents usually do not have that same issue. Small agencies tend to have more homogenous teams, clear leadership, a more flexible hierarchy and more of a startup mentality when approaching problems. Which can be good for your wallet just as much as your mental health.

There will be the occasional exception. But in the short time I’ve had the fortune to interact with the beautiful people from all around the creative industry, I’ve seen many examples strong enough to have me believe that the independents will get through this. Even without the hypothetical stockpiles of cash that some bigger companies can benefit from, and that some have been listing as one of the benefits of being a big company in this crisis. Well, here’s the breaking news: it is not about how much money you have. 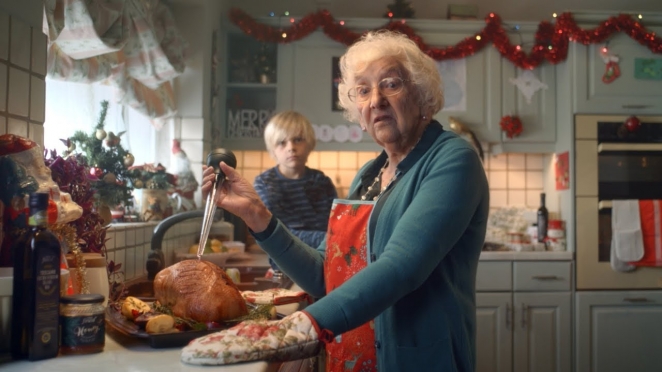 It is not about who owns what

Leadership, mission and purpose are about more than your stock value. As we enter 2021 and exit a year like no other, the survivors will be the ones who have been able to stay true to themselves all this time. Leadership is about transparency, empathy and being human above all – something the tallest piles of money will never be able to buy.

The independents are resilient and have shown that spirit in the past. And interestingly, the US are already experiencing a startup boom, quite unexpected in 2020 to say the least. What that tells me is that there is a lot of will and energy to come back from such a disastrous year, and the next decade may very well see another boom for startups and entrepreneurship all around the world.

The survivors will be the one who were able to stay true to themselves all this time.

Still, this tells us very little. Too many variables are in play when it comes to business survival, and it can be a matter of sector, time, or even just sheer luck. It will certainly not be a matter of holding companies versus independents. It will most likely be about the kind of leadership, purpose and energy your business represents, and how human it strives to be. Layoffs are all good and needed – but how are these companies going to follow them up when things go “back to normal”? How are they going to stimulate growth and recovery? I’ll be quite curious to stay around to see that. Especially since it seems that a lot of jobs won’t be coming back.

Who will emerge victorious from Covid-19?

There is, of course, the chance that some will emerge so hurt by this 2020 that their best bet will be to pursue their own dreams and start a new business venture themselves. Which, again, could bring to another boom in entrepreneurship and startup businesses all around the world.

Will there be an increase in competition? Surely. Will the market be saturated? Probably, as it has been for a while. But who knows? After all, can you imagine how many newborn brands will need your advertising services after this crisis? One can only wait.

10 ways to fend off freelance loneliness in 2021

Happy new year, freelancers! Surely 2020 has been an interesting one for all of you, in both good and bad ways. After an initial discouraging time of radio silence and cancelled projects, it seems that some clients are finally starting to come back,...

President Biden may want the US to make a fresh start but he knows, as we all do, that Trump’s term will continue to be a stubborn stain on the red, white, and blue for years to come. A term that began with a promise to stop ‘American...

Should we even go back to normal?

There’s this golden rule in journalism saying that any question-based headline can inevitably be answered with a ‘No,’ and thus instantly become uninteresting. I’m going to save you from all the mental stress: no, maybe we...