How brands embraced Halloween in 2019

It's the scariest day of the year and there's no getting away from the fact that Halloween offers another opportunity for brands to buy into the celebration with spookily-themed products and marketing.

Beyond big boxes of orange pumpkins on show at the front of every supermarket, shopping aisles have seen a slew of limited edition product stacked up to lure consumers in over the past month and below we look through 10 of the best.

They both come in the form of lunchbox loaves with Halloween-themed packaging that sees the word 'Scream' replace the Soreen brand name. 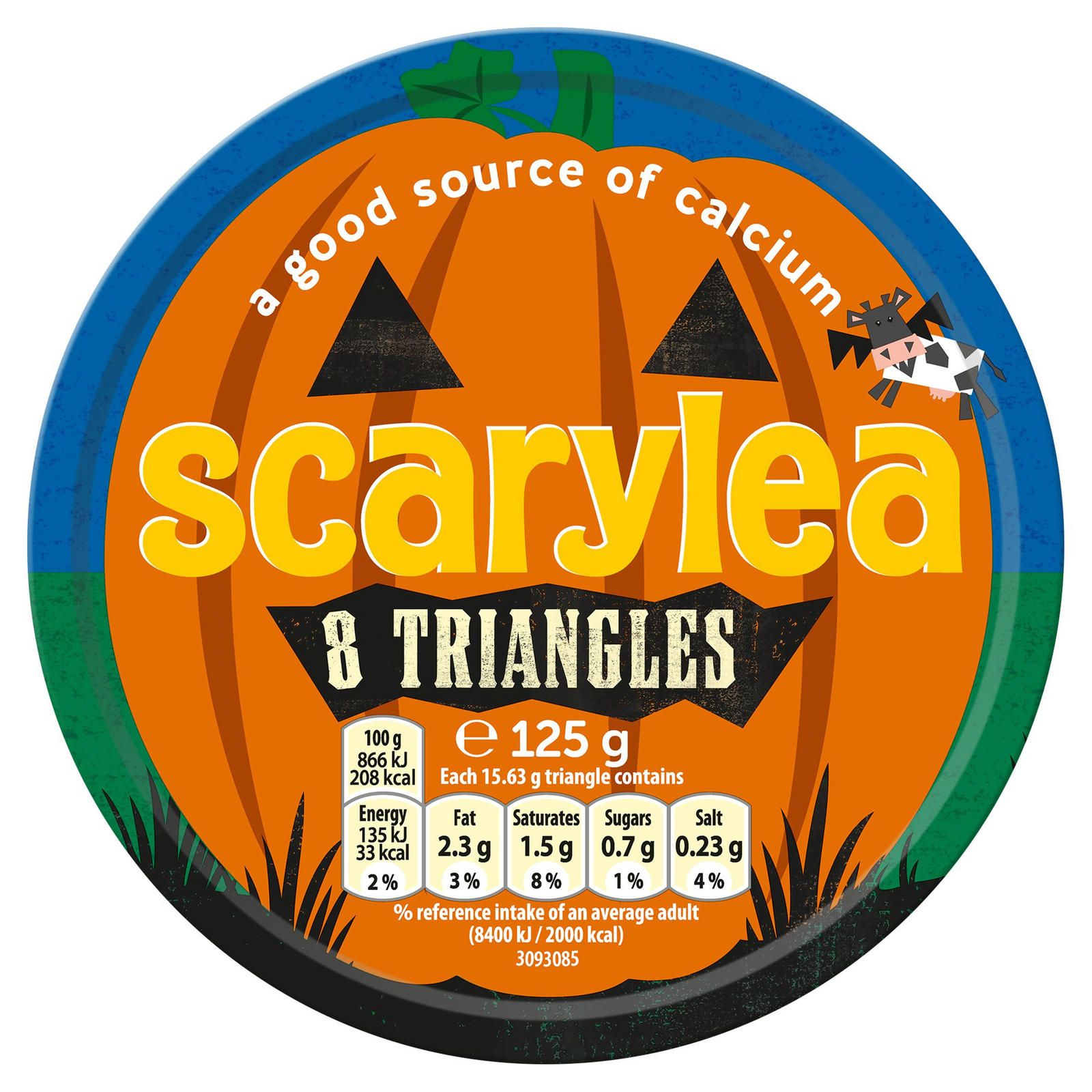 Dairylea is a popular cheesy treat in the UK which comes in circular packaging containing eight triangular slices of the food.

This year, the brand played on the word 'Dairy' in its name by replacing it with 'Scary' for Halloween. The packaging also saw a pumpkin introduced into the seasonal branding.

Dairylea went one further with videos on social media which demonstrated how kids could turn their triangles into ghosts by marking one side with a fork and adding raisins for eyes. 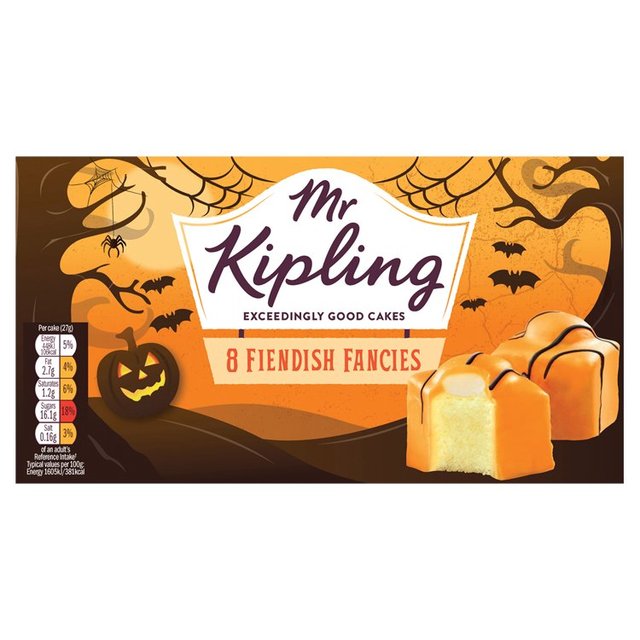 Halloween isn't Halloween unless cake brand Mr Kipling turns its classic French Fancies product into Fiendish counterparts which it did again in 2019.

The original cakes usually come in brown, pink and yellow but the sugary snack ushered in an orange theme for Halloween. The cakes come complete with spookily-themed packaging with cobwebs, bats and pumpkins. 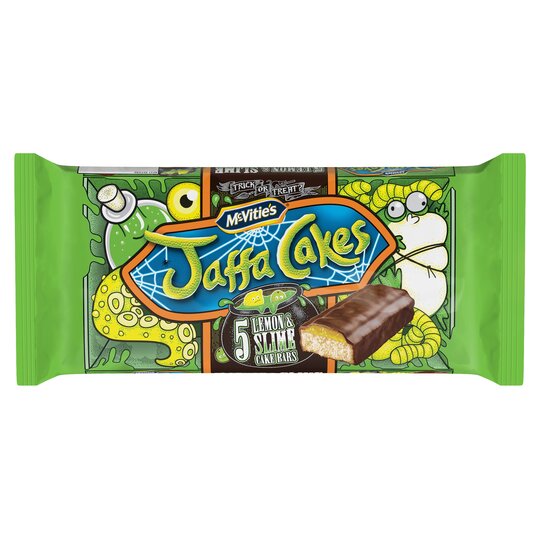 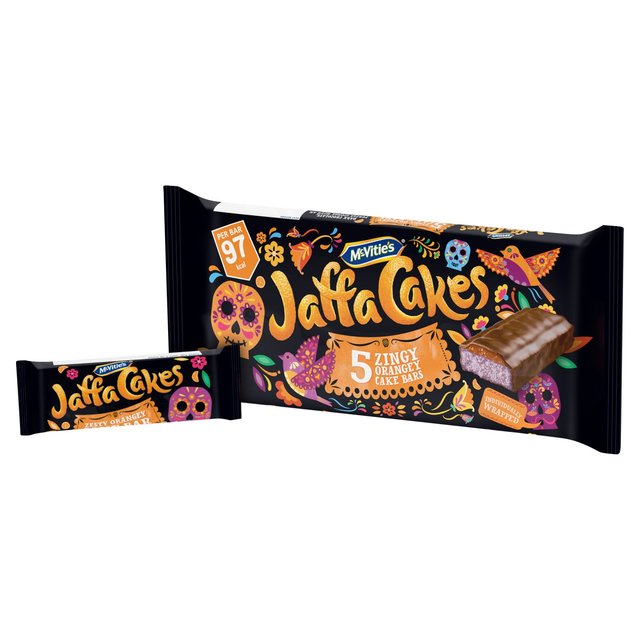 Jaffa Cakes is one of British snack food brand McVitie's' strongest products and its cake bars are a popular choice for lunch boxes in schools everywhere in the region.

To celebrate Halloween this year, Fanta launched a new limited edition take on its blood orange flavour – Fanta Dark Orange – but all is not as it seems.

Released for the scary season, the drink is full of flavour, but with a terrifying twist – instead of its usual vibrant orange colour, Fanta has been transformed to become jet black to create the scariest Fanta ever.

Adding a spooky twist on the bottle, renowned artist Noma Bar has also collaborated with the brand to design a new look which features a Fanta inspired werewolf.

The Phantom Frappuccino blended beverage was made available by Starbucks in the UK from 26 October and is so scarily good, it was only available for a limited time (until Halloween on 31st).

Developed by the beverage innovation team based at the Starbucks EMEA headquarters, the limited edition Halloween concoction is spooky on the outside and fresh and fruity on the inside.

The distinctive colour is created with use of Charcoal Powder and the beverage is crafted with coconut milk, mango essence and a ghoulish lime slime made with spirulina to deliver a light and fruity taste extravaganza. The Phantom is vegan too!

Another pumpkin-inspired look for Wensleydale cheese, this Halloween-themed treat has toffee apple at its core.

Brand new for Autumn 2019, it sees the food combine the brand's award-winning creamy, crumbly and full of flavour cheese with caramel and apple flavoured fruit pieces.

Supermarket ASDA launched Ghost Crumpets, which were ideal for dishing-up the perfect breakfast treat for families throughout October when they were made available from 4 October.

“Following the success of the fluffy Bunny and Love Heart-shaped toaster treats at Easter and Valentine’s Day, we know that shaped, novelty crumpets are always popular choices amongst our customers, and we couldn’t let Halloween go by without creating these devilish delights, which are no trick and all treat," Ciara Loker, Asda product developer. "Last year, our Jack-o’-lantern crumpets flew off shelves throughout October." 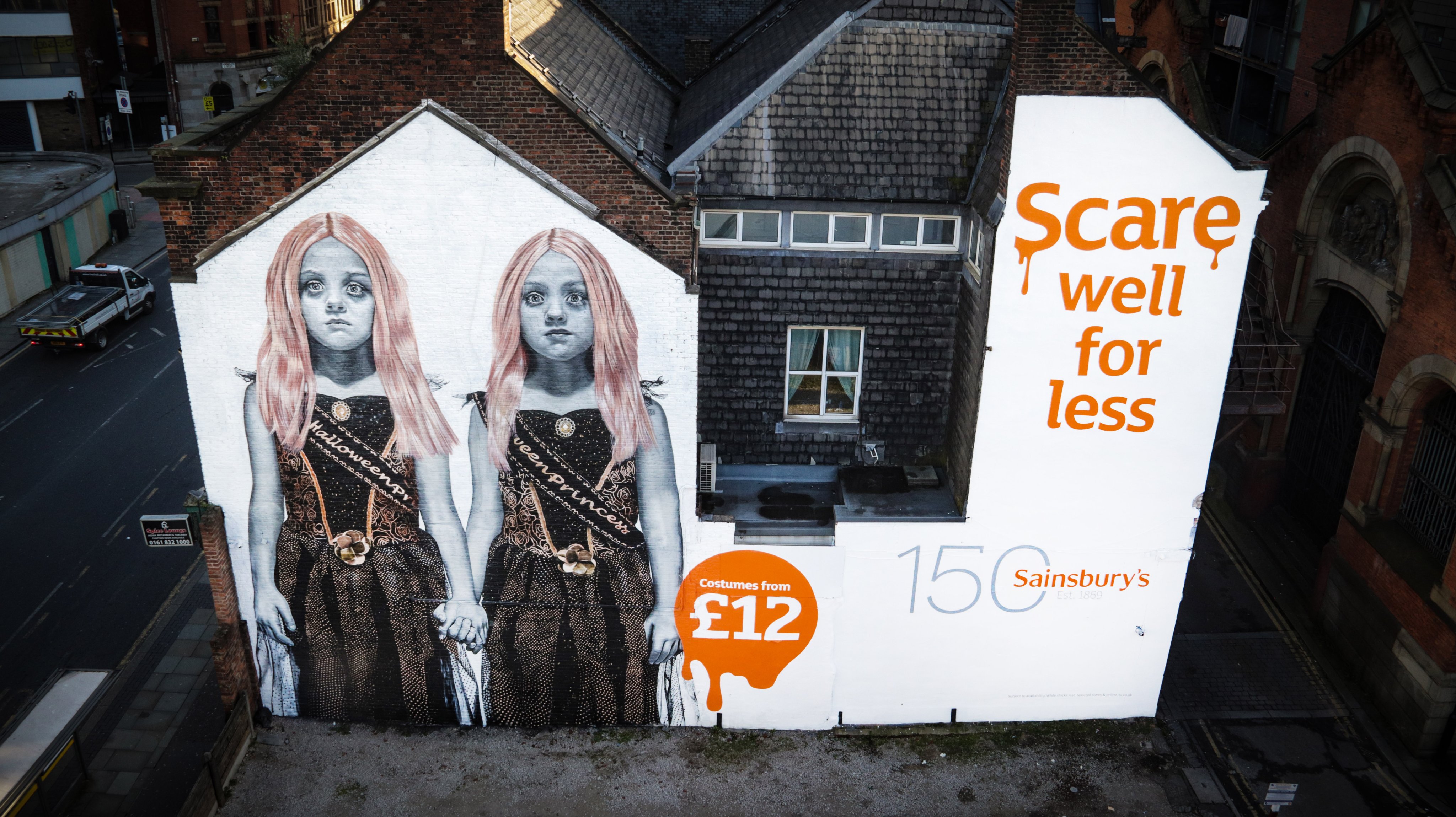 Fellow supermarket Sainsbury's prides itself on telling consumers to 'live well for less' and this October employed creative agency Wieden+Kennedy to put a spin on the tagline for Halloween.

Scare well for less encourages consumers to purchase their accessories and snacks for the scary occasion in the store which will it implies will cost them less than it would in other shops. More money for the trick or treaters, then! 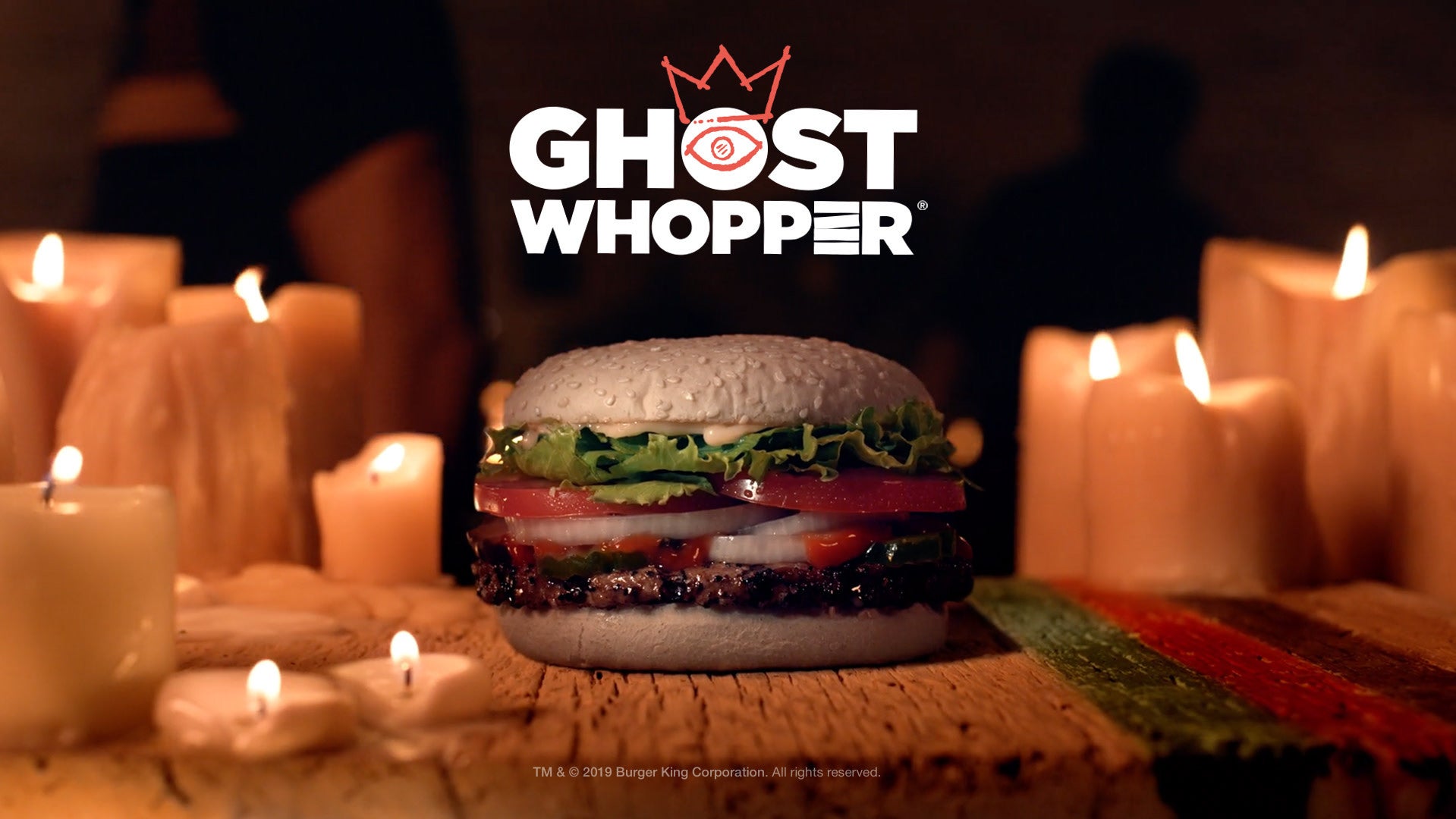 Fast food chain Burger King conjured up a Halloween-themed burger to add to its menu which was available at 10 locations in the US. The burger is a normal Whopper but with a white cheddar cheese bun for a ghostly effect.

The brand also enlisted the help of a real psychic to find out what ghosts think of it, claiming that the Ghost Whopper is the only burger to be approved by 11 out of 10 people. Check out the Spirit Taste Test below.

Ten years fly when you're having fun. Ten years ago, in the middle of the 2010 financial crisis, Rob House was just getting started as a freelance illustrator - and even now, Rob knows that was probably the best choice of his life. Rob has worked...

The adaptability and reinvention of a talented retoucher - #MemberSpotlight

Determination or not, sometimes it takes just sheer luck to find your path in life. That's pretty much the story of Sasa Mihajlovic, an expert Serbian-born retoucher also working as Artem Retouching. Sasa is a master of setting the mood and tone for...