Today, one of the great British brands is celebrating its 100th birthday: Ladybird, publishers of children's books with an instantly recognisable format and feel, and – during the Second World War – absolutely identical in terms of number of pages.

The reason for the identical number of pages is a fascinating one. During the war, paper was rationed, so it made economic sense for Ladybird to print their entire book one sheet of paper measuring 30 inches by 40 inches. This was then sliced up into 56 pages, each measuring 7 inches by 4.75 inches. 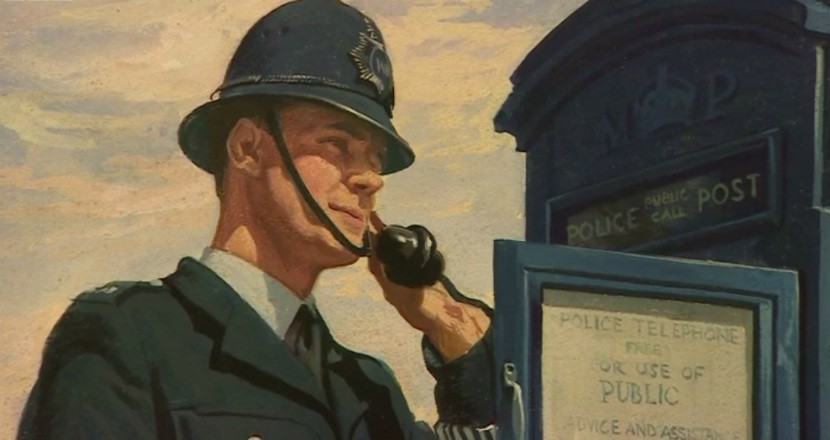 One lasting memory I have of my childhood is my parents taking it in turns to read me a bedtime story.

One lasting memory I have of my childhood is my parents taking it in turns to read me a bedtime story. And very often, these were in the form of Ladybird books. Even at the age of four or five, I remember studying the illustrations carefully, and being amazed that there was a very detailed picture literally on every other page. So while I had an ear open for the story being read to me, I also had both eyes scrutinising the accompanying illustrations.

The success of the Ladybird books was very much thanks to this combination of visual and basic literary interest, with a strong leaning towards the instructional, based around key words. 25% of a child's everyday language centres around a dozen key words, so producing books that teach these in a fun and entertaining way was not only revolutionary, it also offered a significant step for young readers to progress smoothly to other children's classics including Lewis Carroll's Alice In Wonderland and C.S. Lewis's Chronicles Of Narnia. Over the years, more than 90 million key word books have been sold. 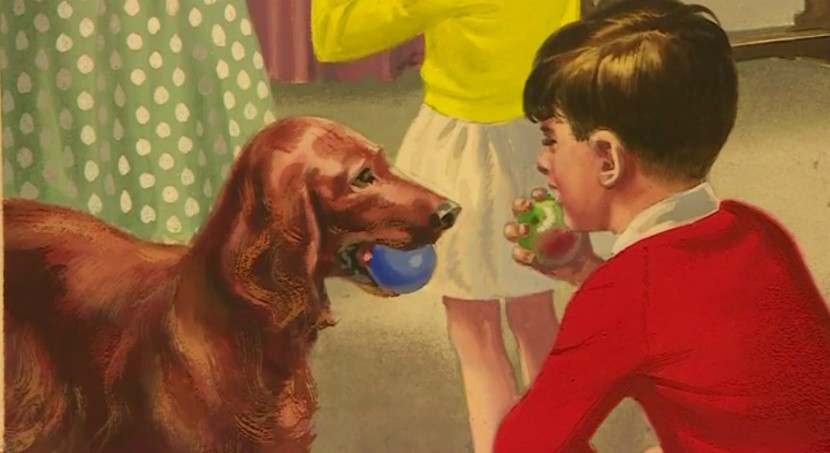 It may not be in vogue any more – and perhaps my fairly traditional education has something to do with it – but Ladybird's Key Words Reading Scheme makes perfect sense to me, leading as it does to a more appreciative literary child. On the back cover of Ladybird's key words books:

“There have been countless reports that children make exceptional progress with the Ladybird Key Words Reading Scheme. The complete scheme consists of 36 titles (a, b and c readers) plus 2 picture dictionaries and 6 workbooks. The learner starts with book 1a. He/she then reads 1b and 1c. 2a follows, then 2b and 2c and so on...”

Always of a competitive nature, I remember comparing with one of my infant friends what stage reader he was. When he said he was 4b, I pushed myself to read a 4c book! I'm also convinced that I owe my love of words, grammar (and spelling!) and language at least in part to the Ladybird series.

Ladybird is a brand that has endured for decades and decades.

Ladybird is a brand that has endured for decades and decades. Although the fashions have changed over the years – notably the clothes and the hairstyles shown in the illustrations – in my opinion, it wouldn't really have mattered had they not changed. Fashion aside, the style of illustration didn't change much, if at all, and the format was so recognisable that parents and children would probably have just accepted the old-fashioned look. Indeed, to me, it is very comforting on a semi-sentimental level.

I must have about 50 Ladybird books in my mum's loft and I'm looking forward to the day when I can sit up on the bed with my child and read to them in exactly the same way that my parents did with me. One thing is for certain: I'm going to ban them from using their iPhones in bed and playing games for half an hour before sleeping. Oh, I've just had a brainwave: I could always NOT by them an iPhone! But I'd also have to ban them from my iPad – but then no doubt they'd argue that Ladybird books are now available as digital versions. Sorry, kiddo, your mum is using it to play level 52 of Candy Crush for half an hour. Again. 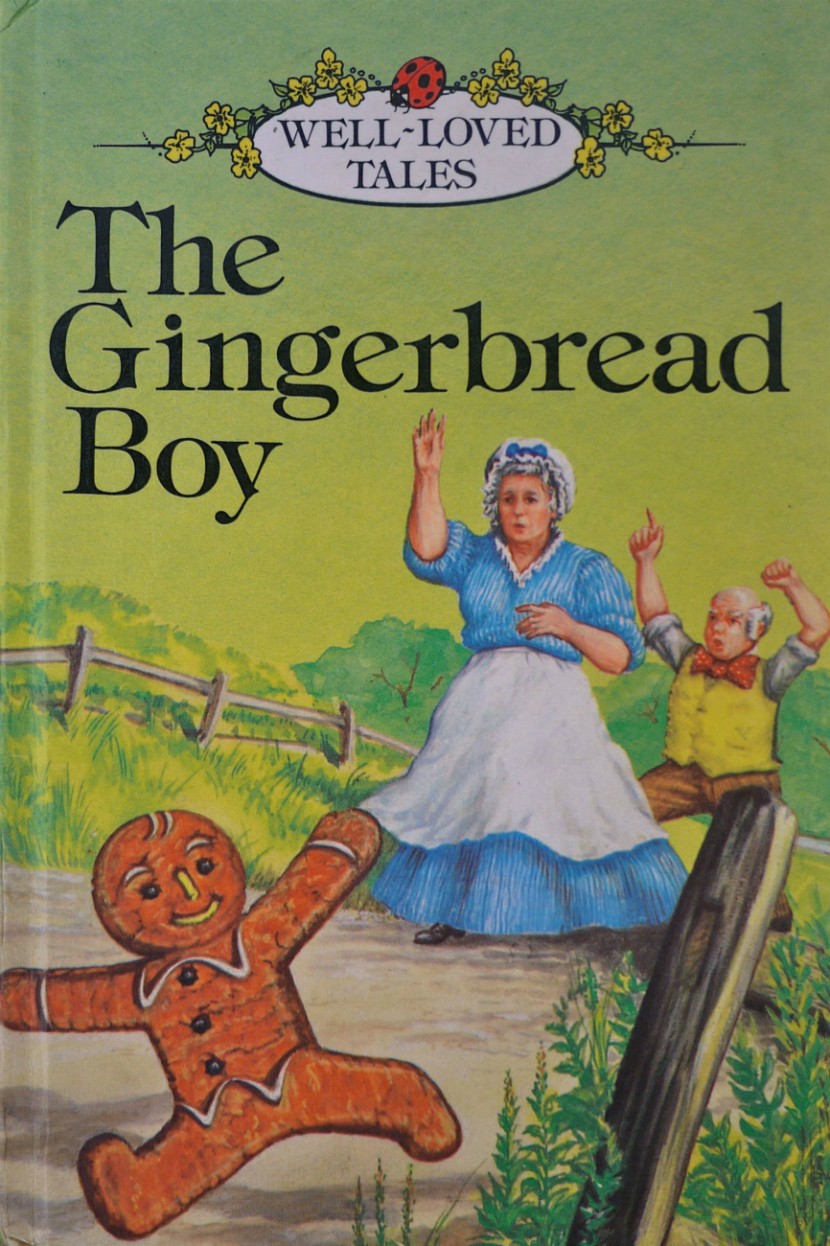