Game of Brands: 5 companies that could rule Westeros

With only days to go before the eighth-season of Game of Thrones, we’re having a hard time staying out of a medieval mindset.

And since we quickly realised that trying to quell our excitement over the return of all our heroes (and villains) from the Seven Kingdoms is an exercise in futility, we came up with a different plan to keep our heads in the present day.

In the show, based on George R.R. Martin’s A Song of Fire and Ice novels, the landscape is dominated by a struggle for power among the Great Houses of Westeros — clans that hold sway through various parts of the region, but clash with each other in constant games of intrigue and war. Which is all well and good for the Iron Age, but what if the families that rule these houses were around in the present day, running modern corporations instead of prepping for battle?

Here at Shutterstock we have re-envisioned five of the prime players, from the Targaryens to the Starks, as 21st-century companies more concerned with competing for market share than ultimate rule. Check them all out below. 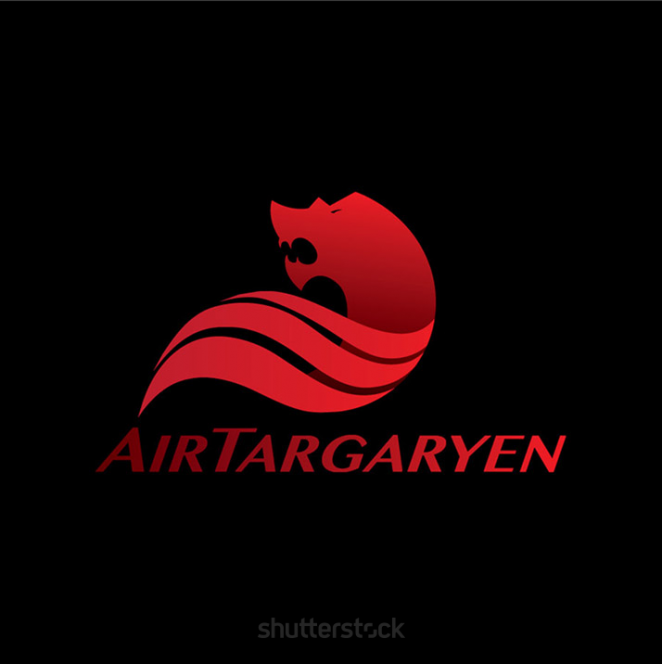 Daenerys may be going into season eight one dragon down, but she is still the Mother of Dragons. The family uses the dragon as its symbol, and it seems like they will be casting their shadows across the land more than ever before. In today’s world, it’s only natural that the Targaryens would run a sleek, successful airline, capable of shutting out the competition to own the sky. 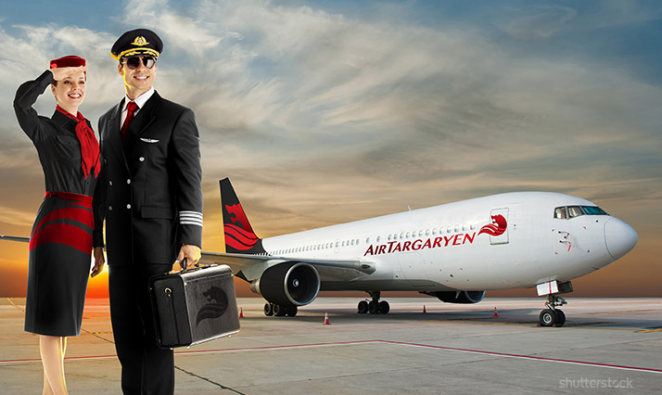 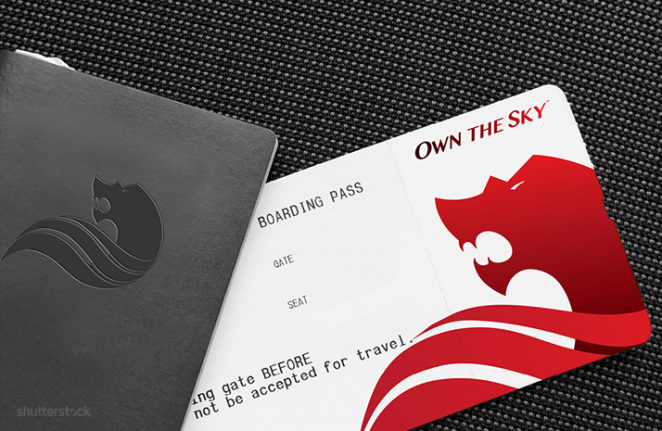 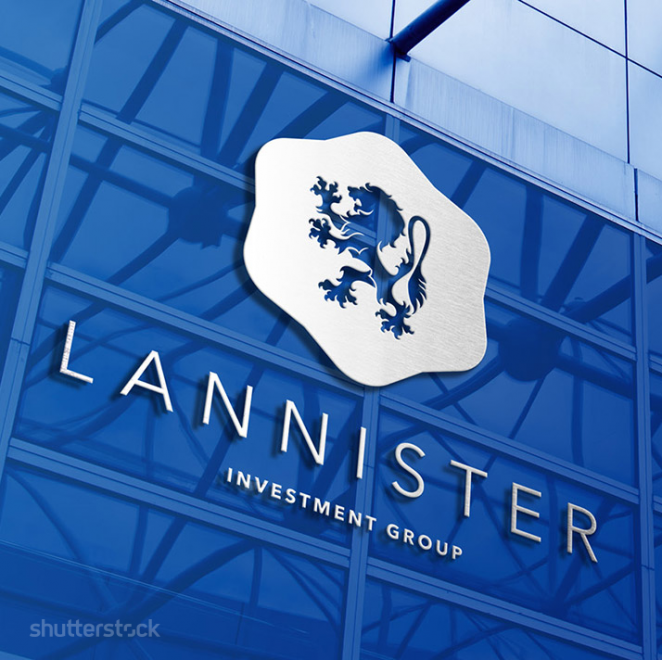 The Lannisters have clearly never lacked for wealth, which is the main reason they can always “pay their debts.” Of course, it helps when your family home is built on top of a gold mine. Place them in modern times, and it’s obvious that Tywin and his brood would be lording it over Wall Street, using finance to pull strings in much the same way they’ve always done. Whether you could actually trust them with your money is a different story. 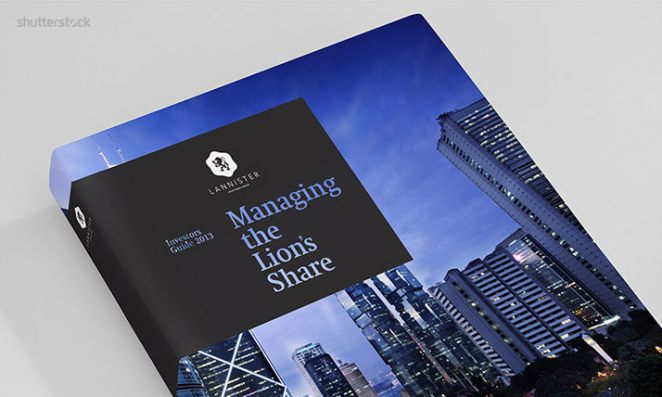 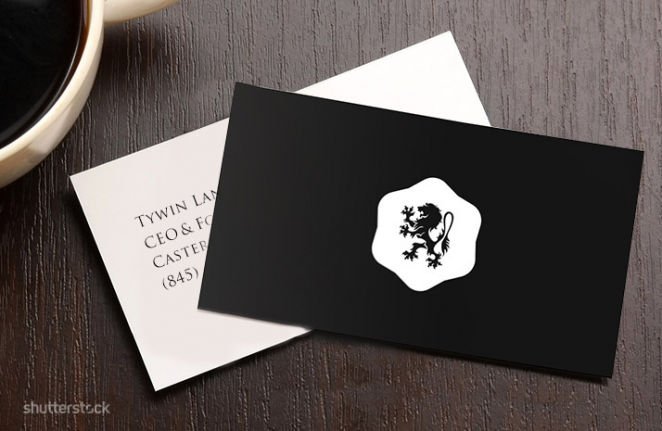 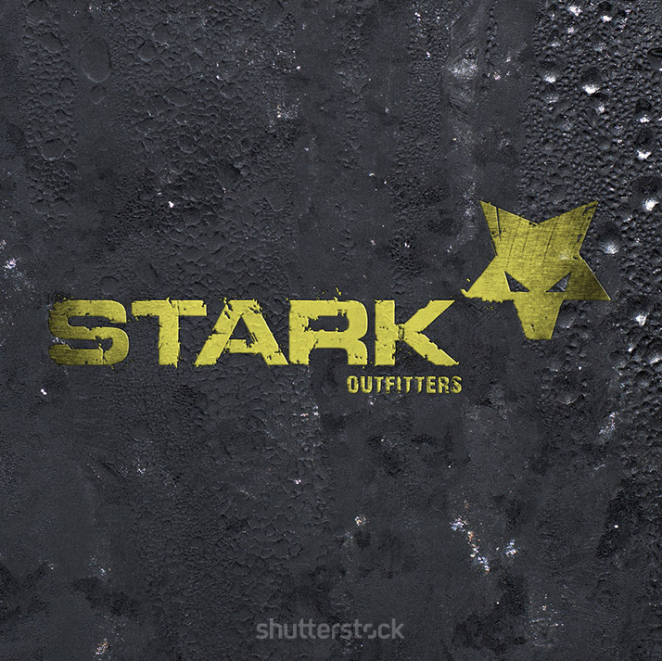 The Starks know cold weather. They make their home in Winterfell, and they’re no strangers to the tagline, ‘Winter Is Coming.’ So when it’s time for you to face the elements, you’ll want to turn to Stark Outfitters, the outdoor-gear professionals who can equip you with everything you need to survive your next dog-sledding expedition – or ill-advised trip beyond the Wall. 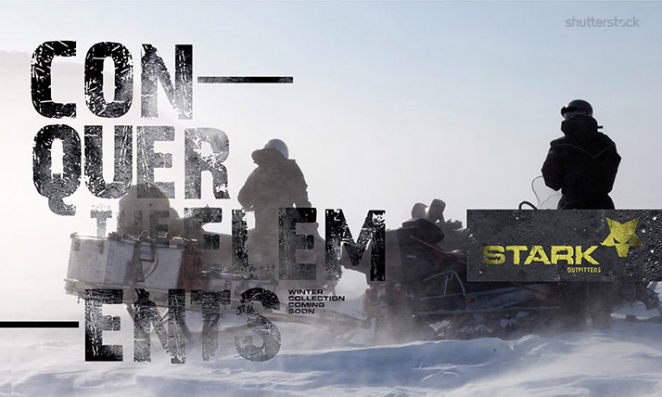 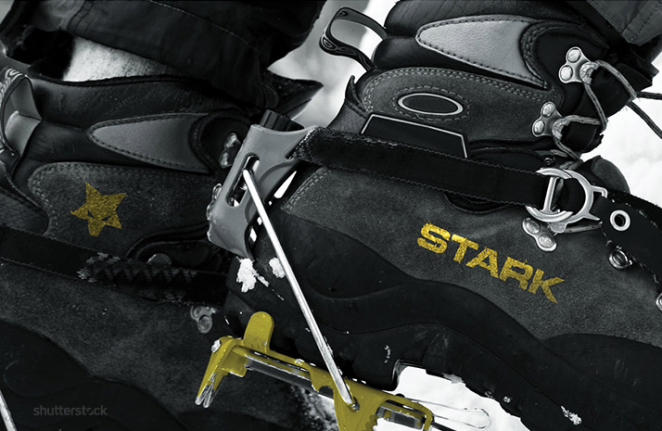 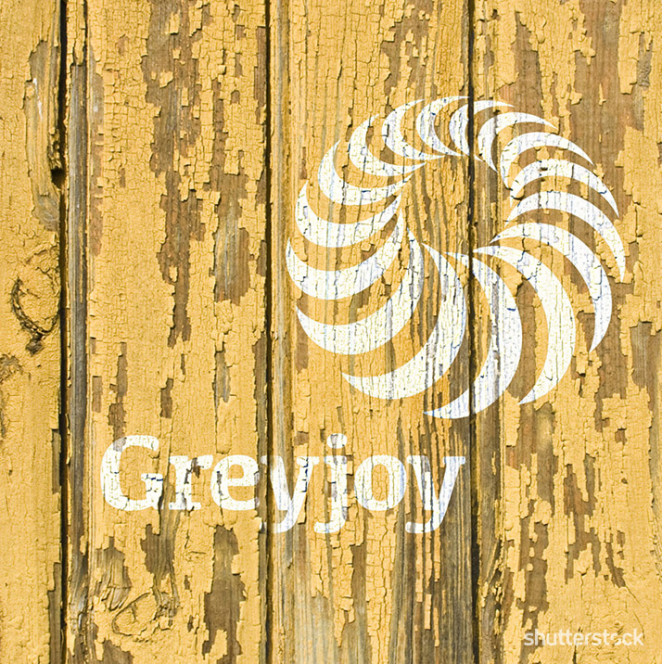 The Greyjoys have a history of piracy, but these days, that’s not a profession that will get you far. Instead, the clan that worships the Drowned God can put all its island-dwelling and maritime experience to use guiding you through icy waters. As befits their name, these excursions are no sun-worshiping, beach-bound holidays. Aimed toward the modern adventurer, Greyjoy Cruises embrace life at sea and all its accompanying excitement. 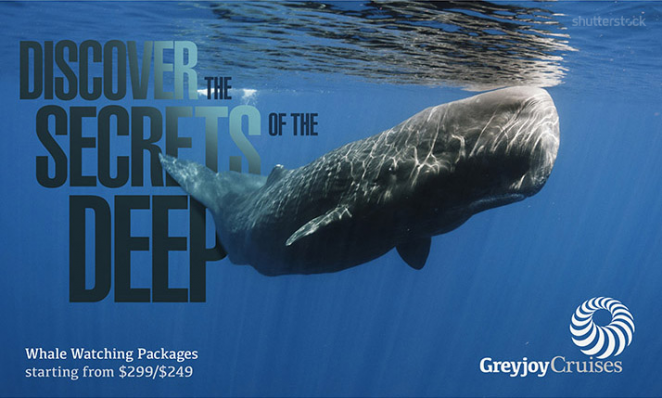 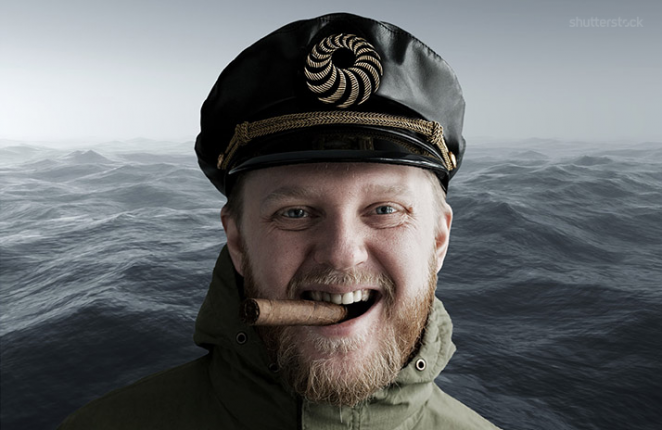 If there’s one thing Walder Frey knew, it was how to plan a party where every detail is thought through – and if he promised surprises for the guests, you bet he delivered. With a company motto that reads, ‘We understand the importance of vows,’ Frey Celebrations is your go-to source for planning an event where everything happens exactly as you want it to. As long as you don’t go back on your promises, that is. 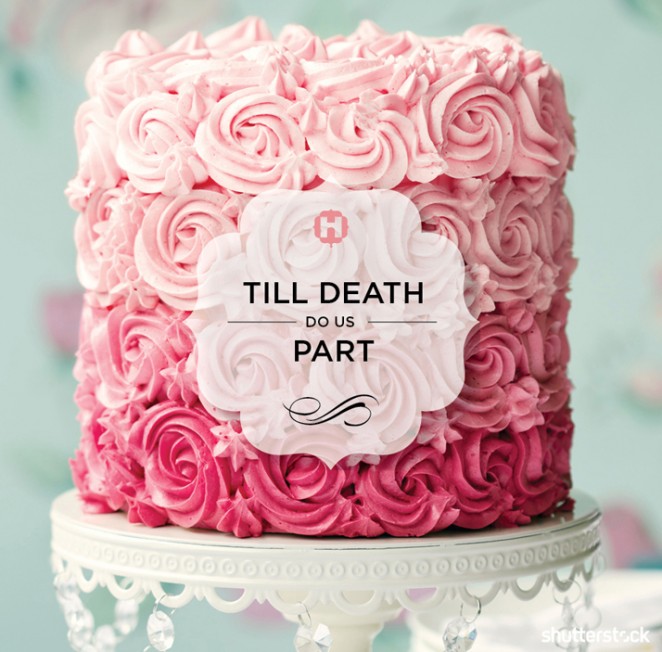 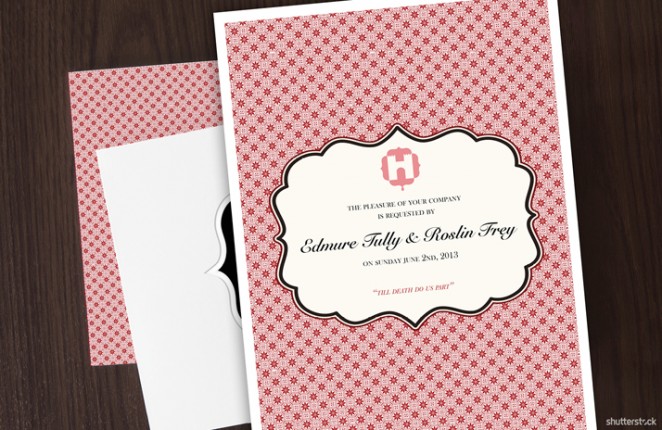