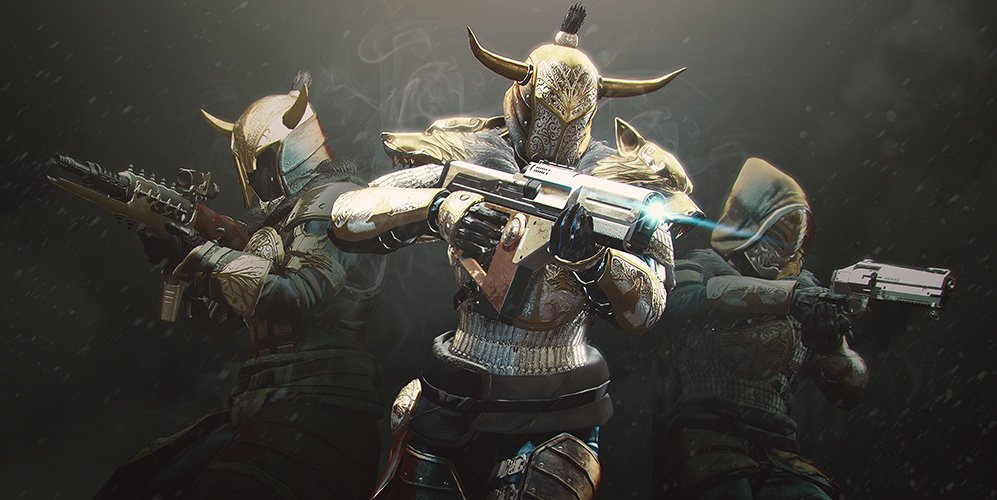 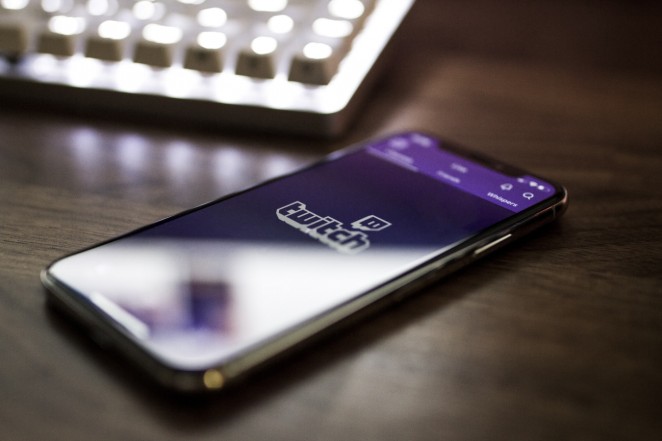 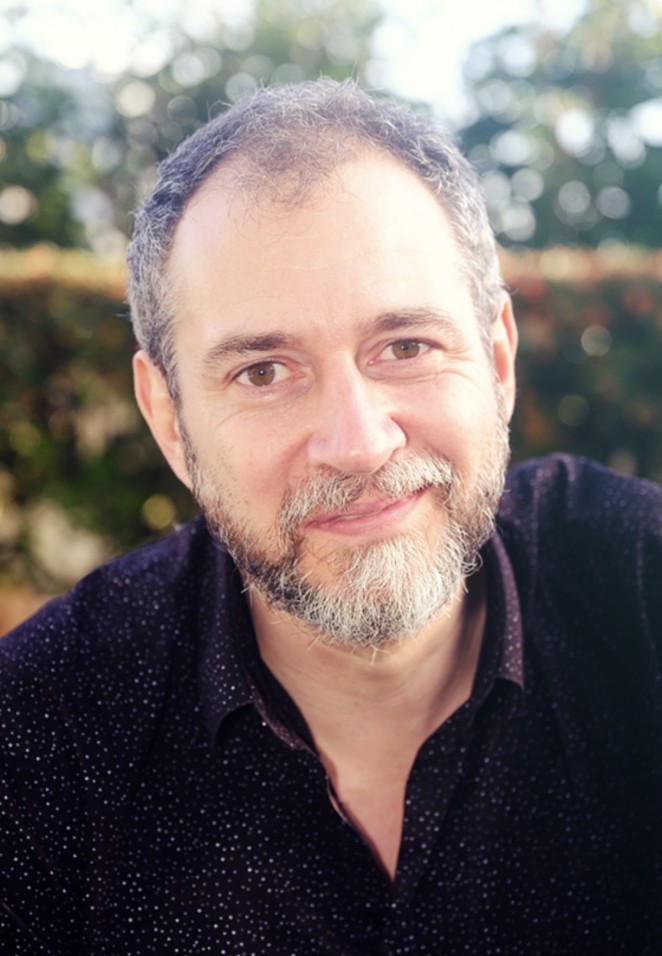 Behind the idea: Professor Green spins us a shocking tale of fashion waste

With almost 1,000 items of clothing going to landfill every thirty seconds in the UK alone, it’s undeniable that fashion waste is hurting our planet. This is because the conversation is always centred around the new clothes we covet, rather...

What Does An Art Director Think About While Illustrating?

Internal monologue has been a hot topic as of late so I thought I would share a glimpse into my brain and my thoughts while illustrating a poster of LeBron James. I discovered that my brain is a bit all over the place while designing but I'm sure I'm...

In almost all areas of the economy the middle ground is on the decline. In grocery, powerhouses Sainsbury’s, Morrisons and Asda have been assailed by discounters Aldi and Lidl. In fashion, social media is rendering luxury labels more...