Emojis: The most exciting thing since Hieroglyphics

Social media is a great leveller. Through shared images, links and a few key symbols, we all have the ability to speak the same language. Whether we understand Swahili, Spanish, or Swedish, social media can unite us in our passions as we share them globally. The rise of Emoji — the ever-expanding merry band of emotional icons — has a lot to answer for. Like the Hieroglyphics of Ancient Egypt, a visual code can unlock a universe of meaning for those who don’t originally read — or write — the same language. 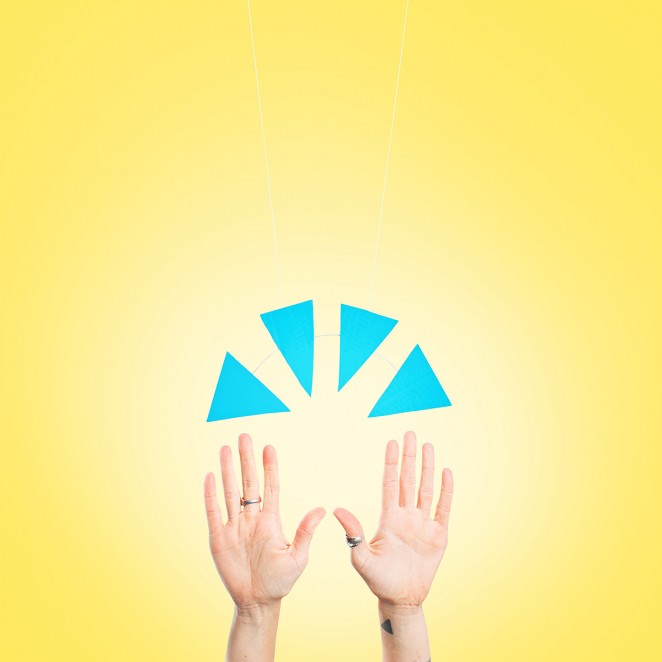 All of a sudden a whole generation has the ability to speak to each other in a language that transcends culture and provides a platform for seamless communication.

All of a sudden a whole generation has the ability to speak to each other in a language that transcends culture and provides a platform for seamless communication. Perhaps the new way of encouraging young people to read the classics is to follow Herman Melville’s example and translate books like Moby Dick into Emoji-only versions. All 206,052 words of it. Emoji Dick may not have quite cracked it as a contemporary classic, but it’s paving the way for a new form of communication in its developmental stage.

Late last year The Oxford English Dictionary made an emoji the Word of the Year. People scoffed. In fact, most of the population’s reaction can be perfectly encapsulated by the emoji itself, namely (whether we’re considering tears of laughter or despair here is up for debate).

Of course, any new form of communication impacts my industry. This summer, The Cannes Lions International Festival of Creativity awarded the festival’s most prestigious Titanium Grand Prix to the Domino’s Pizza Emoji Ordering campaign, which allowed customers to buy their pizza direct from Twitter simply by tweeting the relevant emojis. Most of the industry scoffed at the decision. I believe it was a bold and innovative move by a jury with their eye on the zeitgeist. 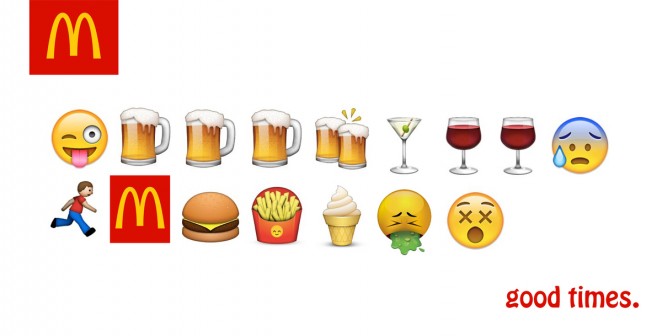 McDonald’s also created print ads using emojis. Again, a significant wave of the ad industry scoffed at them (apparently the work wasn’t ‘authentic’). Baby steps, perhaps, but surely a global fast food giant such as McDonald’s should be speaking to its customers in their language — wherever they live and work. What’s wrong with that? 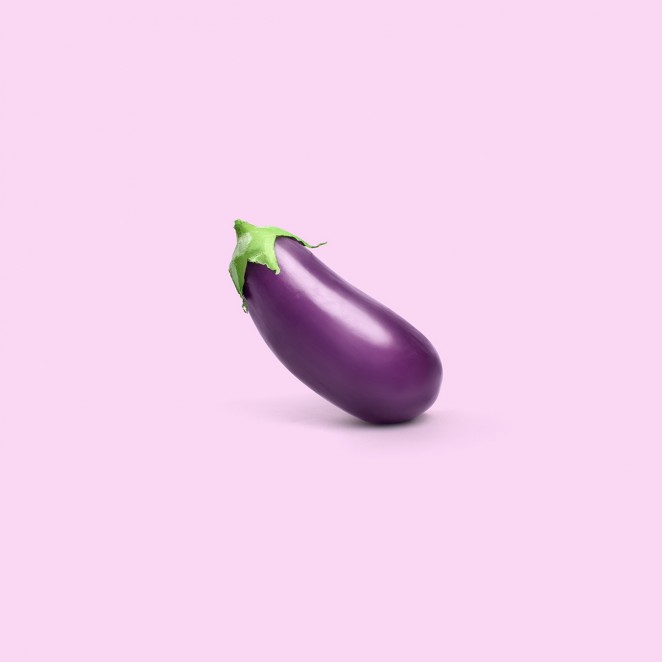 Perhaps this reaction is understandable from a population yet to completely integrate emojis into its communicative fabric. Even though over 80% of smartphone users in the UK have used an emoji at least once, many people feel Emoji as a form of communication is childish and/or limited. I question whether Emoji is perhaps the most exciting breakthrough in language since Hieroglyphics. The clue for me is in its transcendence across national and cultural borders. The icons, originally invented in Japan, gained popularity in the US and are now part of everyday communication in countries as diverse as Brazil, France, Japan and Malaysia.

Many people feel Emoji as a form of communication is childish and/or limited.

Me? I don’t speak Emoji — not fluently anyway. I don’t feel like this form of language ‘belongs’ to me. Which is why I had to cancel the idea of publishing this piece first in Emoji form although I did try and find, in vain, an emoji copywriter to do it for me. Rather than wait for Emoji Evening Classes (they’re coming, surely) I’ll be teaching myself the basics. Then reaching for 587,287 words of War and Peace in symbolic form. 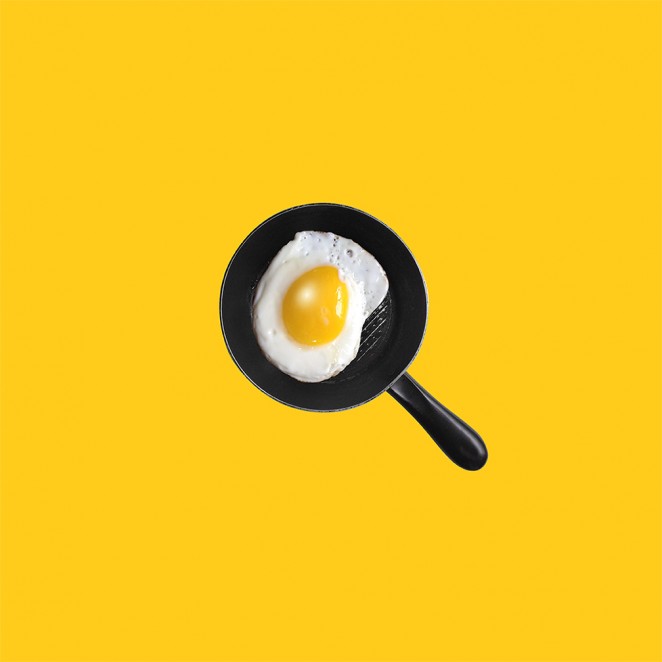 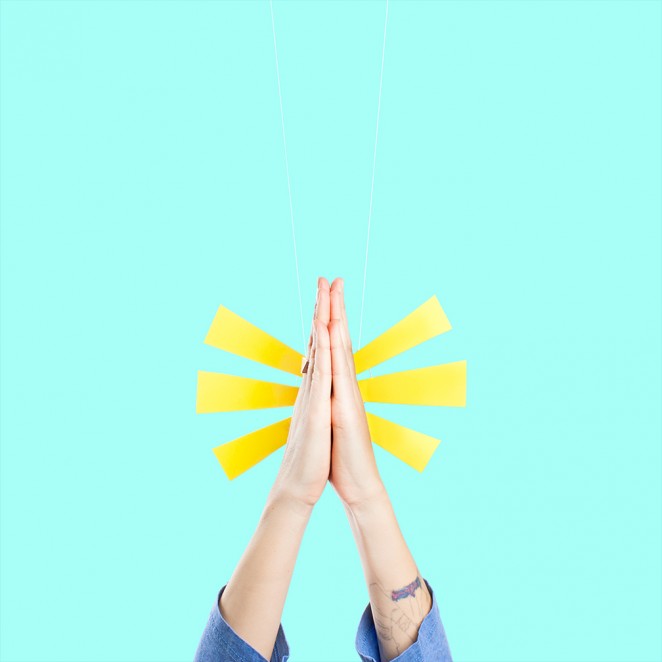 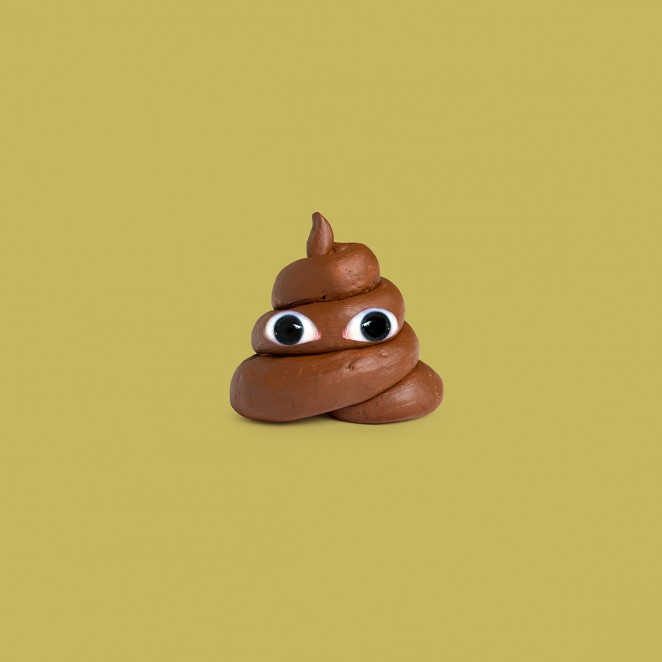 I love this, Daniele! [OK emoji]

Fantastic article, this is a fascinating subject and something we should all be very aware of as the next generation grow up and become consumers. 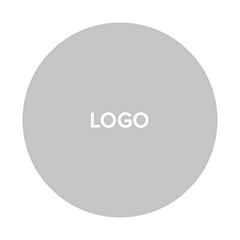