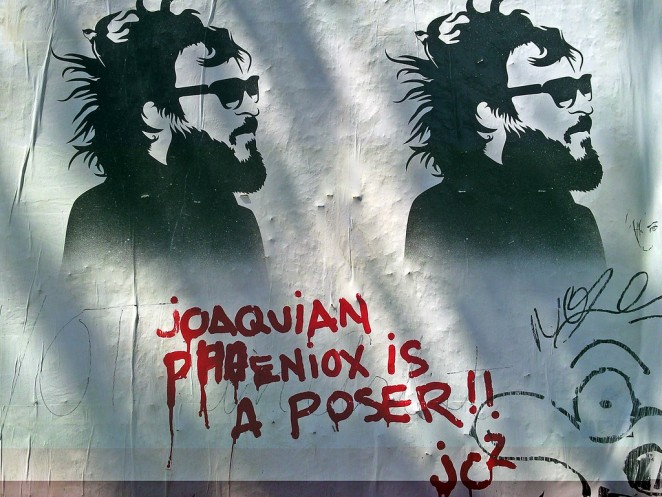 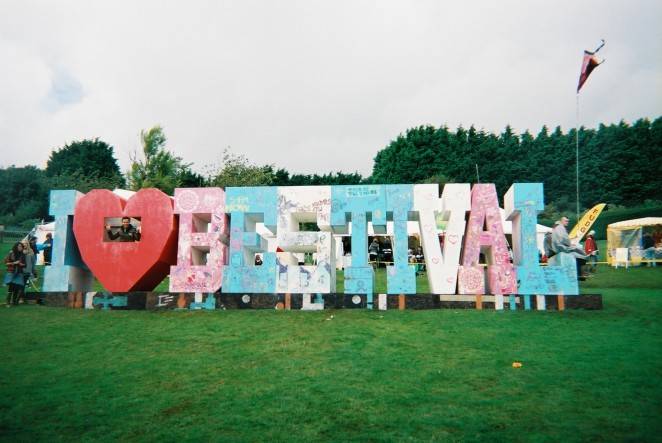 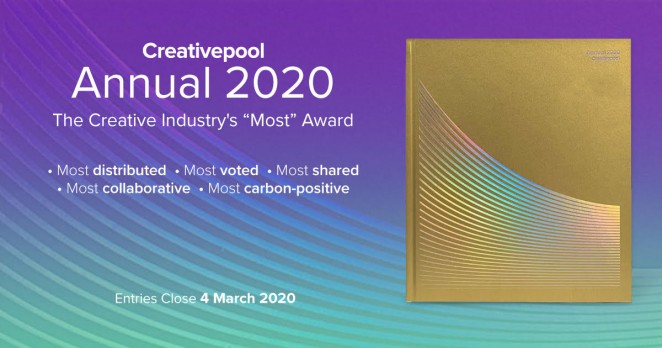 A cursory glance at the work of David Istvan and you might be forgiven for thinking he’s something of a loud and effervescent personality. He is, however, a decidedly humble, socially-conscious and provocative illustrator that has spent the...

Creativepool Annual Spotlight: Paul Jamie Kidd on being more than a one-trick pony

With just one month left until late submissions close for the Creativepool Annual 2020, we’ve decided to focus a spotlight on some of the individual winners from last year. Paul Jamie Kidd is a freelance creative designer with 12 years of...