Does too much data hinder creativity? | #PurposeMonth

Data is everywhere. Indeed, we are currently living through the golden age of data where information is more valuable than… well… gold. But here at Creativepool, we are, above all else, creatives. We operate with the right sides of our brain over here, thank you very much.

So, while data is always going to be useful, is there a chance that all this data could be getting in the way of our inspiration? Could we be working so hard to appease the algorithm that we forget about that special ‘something’ that made us all fall in love with creativity in the first place? Maybe, at least if a recent report by data and analytics platform Adverity is to be believed. 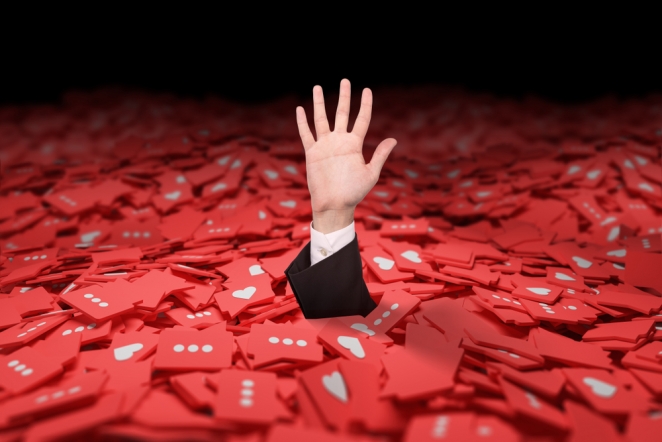 According to Adversity’s report, 42% of CMOs believe that data is hindering creativity among marketing teams. The report, entitled “Data, People, and Culture: The Evolving Role of the Modern CMO”, surveyed 300 CMOs across the US, UK, and DACH region (Germany, Austria, and Switzerland) from small to midsize businesses, to better understand how the role of the CMO is changing amid the growing digitalisation of the industry.

The fact is that modern marketers are being blitzed with gigantic volumes of data every day from various sources. With so many eyes focusing on the trees it can sometimes be difficult to step back and see the wood.

According to Harriet Durnford-Smith, CMO at Adverity: “Without eyes on the big picture, insight-driven decision making becomes nearly impossible. It’s staggering that 30% are only reviewing their data sporadically – in today’s data-driven marketplace, brands are in danger of counting themselves out of the race if they don’t have a single unified view of performance, in real time.”

However, many CMOs appear at odds on whether the exponentially increasing sophistication and volume of data helps or hinders creativity. 41% of those surveyed in the study insist that data does in fact help and 17% remain undecided. Importantly, those that say it greatly hinders creativity are twice as likely to struggle with a lack of tools.

Furthermore, responses suggest that 30% of marketing teams only review data once a quarter or less, and nearly half (43%) of CMOs feel the greatest barrier to getting value from their marketing data is related to company culture.

At the same time, the need for a dedicated marketing ops role to manage martech stacks has accelerated dramatically. 73% of CMOs are committed to introducing this role to their team: 45% already have someone in place, and a further 28% are currently hiring. Only 12% of CMOs have had one in place for more than a year. 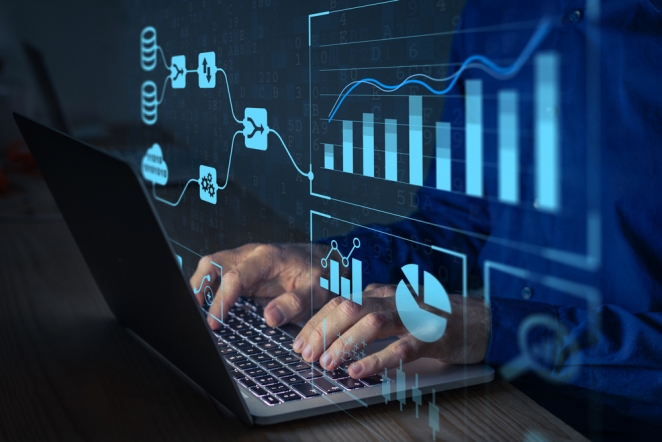 So what’s the takeaway here? 43% of CMOs in the study said their team spends more time actually getting data in one place than they do using it to make decisions. According to Harriet, this underlines that “Now is the time for CMOs to champion change in company culture and embrace the opportunities that data brings.”

In other words, it means getting the right tools and the right people with the right skills to take care of the data and leave the creative stuff up to the creatives.

What do pixels taste like? - How to eat and drink the metaverse

You’ve likely already seen many articles touting the uncapped potential for brands in the metaverse. A visually and audibly rich interconnected 3D space with unlimited creativity is an obvious playground for marketers. Entry points are clearer...