What are the most profitable creative freelance jobs? Some will be quick to answer – and most of you would be right. When we think about making money with creative jobs, it’s hard not to think of web developers, copywriters, product designers – and in fact, these make up some of the most profitable job titles in the list below.

There are some creative jobs that simply pay more; they are either more specialised, or require a much desirable skillset that is currently in high demand. For some reason, developers are always in high demand. But you’d be surprised of how profitable some other creative jobs can be for freelancers around the UK – and the world.

I will assume that, if you have worked as a freelancer for a while, some of your clients will also be international. Most of the salaries and rates below, therefore, will be in dollars rather than pounds – though a rough conversion will be provided as well.

So without further ado, let’s take a closer look: what freelance creative jobs pay the most?

Establishing the perfect freelance rates has always been a problem of supply and demand. With a little over 252,000 new websites being born every day, web designers are in stupidly high demand. Additionally, a developer’s skillset is often so varied, broad and hard to master that experienced professionals are scarce to say the least.

A beginner web designer and programmer can expect to make an average of $60 per hour, roughly £45. Of course opportunities don’t stop there. On average, web designers and software developers can expect to earn around £80/hour, but the most experienced web designers have been reported to charge $1,000 per hour of work – about £730.

If you’ve ever wondered what I would have done in another life, you know the answer now.

Just like web developers, skilled videographers with a stellar track record tend to be quite hard to come by. An expert videographer will know anything about making video content, from shooting to producing and even bits of post-productions. Sometimes, videographers are video editors as well.

The best videographers can expect to earn about $75/hour on average (£54), with the most experienced ones charging upwards of £500 per day of work. 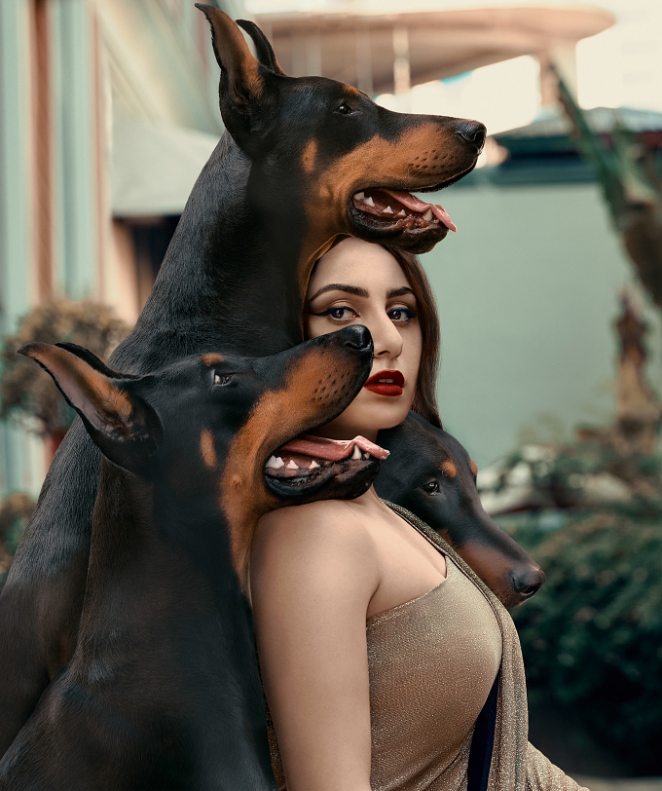 A lot of creatives have a singular plague: whenever we try to explain to our beloved ones about our creative ambitions, some will inevitably try to steer us towards more “secure” professions. Few experience that as harshly as writers. However, often writers forget that the craft of writing does not have to be employed exclusively for writing fiction (though personally, that would be nice); copywriters can make more than a decent living as well.

A beginner copywriter with some confidence and a few projects under their belt can expect to earn about $50/hour (£35). But the most senior, experienced copywriters with 10+ years in the industry have been recorded charging upwards of £175/hour, earning £1,000+ per work day.

UI and UX designers are not strictly developers (they don’t necessarily work with code), but they are part of the development process in more than one way. They would usually be responsible for wire-framing and prototyping apps, software and products, and their main responsibility is to make sure that a product is as engaging as it’s beautiful to look at.

For this reason and given such a broad skillset, UI/UX Designers can expect to earn more than a decent living with their craft. UI and UX Designers will of course specialise in a different branch of software development each, but their earnings may be similar on average. They can expect to make around $75/hour (£50), with the most experienced UX designers earning over £500 a day. 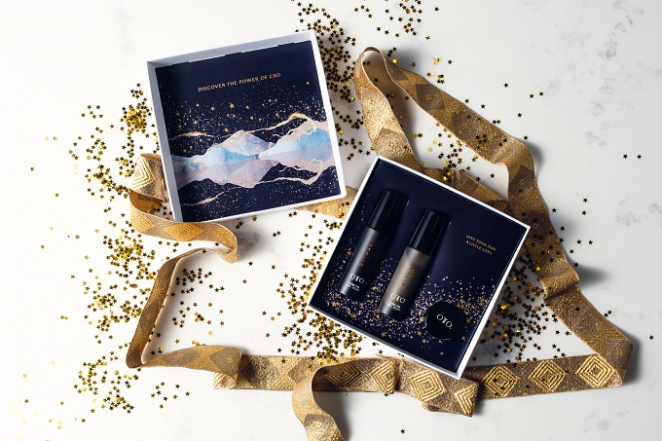 Graphic designers, rejoice: you are in this list too. Though a bit further down in this list, graphic design is still a rather specific discipline and one that requires a keen eye for design, some preparation in the realm of brand strategy and more. A graphic designer is often much more than someone working on quirky designs with tablet and stylus; they envision brand strategies, they work with brand guidelines and can be extremely skilful illustrators too.

A beginner graphic designer with a small portfolio of work can expect to earn about £40/hour – but the most experienced designers for hire can charge more than £150/hour, earning over £600 per work day.

Product designers are concerned with anything regarding the pre-production, production and development of a product, often until launch date. From lamps to smartphones, their skillset often embraces a number of different fields, and it isn’t uncommon for product designers to be graphic designers or UI/UX designers as well. 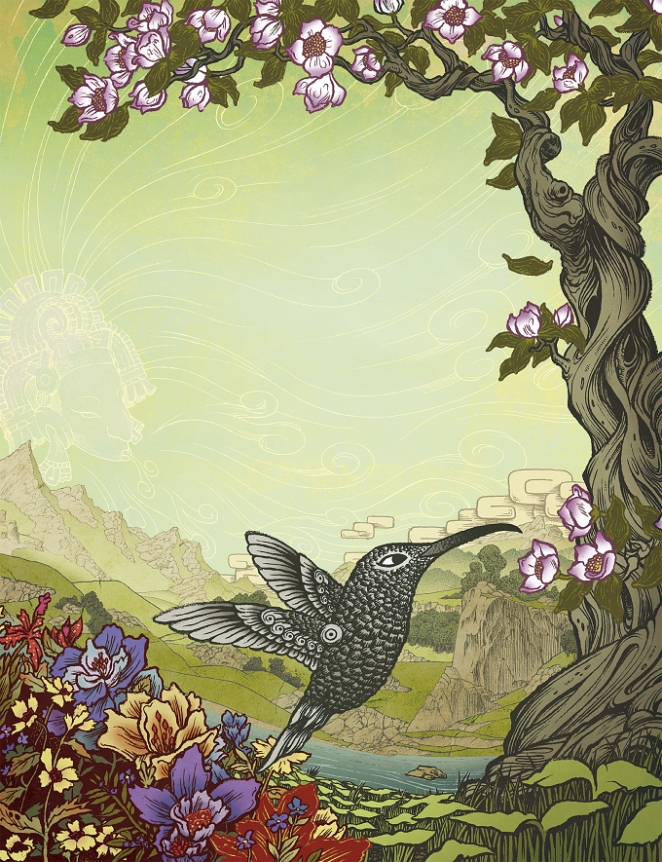 Some illustrators can be seen earning less than the other professions in this list, but they can still make a decent living out of their most fascinating craft. Illustrations are used in packaging, branding and a number of other projects to enrich a product visually, and therefore their skills will always be required – though location and area of expertise may play a huge part in their earnings.

A beginner illustrator could charge around $21/hour on average (about £15), which often is not nearly enough. The problem here is that most clients don’t understand the value of fine art and the time required to master it, and would be sceptical when asked to spend hundreds of dollars on an illustration. Unfortunately, this same concept can apply to a number of other professions on this list.

This is where beginner illustrators have the power to change things. By refusing to undervalue themselves and by charging fairly, they will slowly raise the reputation of illustration across the entire industry. With that said, the best illustrators out there are already doing it; the most advanced professionals will charge between £500 and £1,000 per project or even per illustration, with some clients being charged over £2,000 per completed project.

Something to keep in mind

It’s easy to see these high numbers and jump to quick conclusions. As creatives immersed in a highly profit-oriented world, we are always looking for ways to make money fast – but there just isn’t one. A web developer will have to study and practice for years before becoming truly skilled at what they are doing. The same applies for any job title on this list.

Don’t make the assumption that you will start making money tomorrow if you begin developing a website in Wix – in the same way as you shouldn’t expect to just crack down some copy and send it to a brand for their next worldwide campaign. An established freelance business has a lot to do with experience and reputation. Something you can only build with time, specialism and a lot of hard work.

Of course these are just guidelines for freelance rates and you shouldn’t be taking them as granted. Some professionals will charge more, others will charge less. Some rates on this page are just an average and have not been broken down properly – so make sure to do some research to support your own case before charging your first clients! Or take a look at our freelance rates guide to learn more from the most experienced freelancers in the community.

Each case is unique and the most important remains to not undervalue your own work. If you feel like your work is worth more than the rates seen on this page, by all means, charge it. If you can make a compelling case for yourself, your clients will believe in you and your story.