Death of the cool - What does "cool" really mean to Generation Alpha?

What exactly is cool and is it really still relevant in 2022? There’s something about the phrase itself that conjures images of contrivance and forced “attitude.” Think Sonic the Hedgehog circa 1992 or any MTV2 presenter ever (RIP MTV2).

But it remains, to this day, a strangely unquantifiable and yet desirable goal for teenagers and the brands that cater to them. This is a fact underlined by a recent survey by specialist kids and family insights agency Beano Brain, which found YouTube to be the number one “Coolest Brand for Kids & Teens.”

The coolest brands in the world 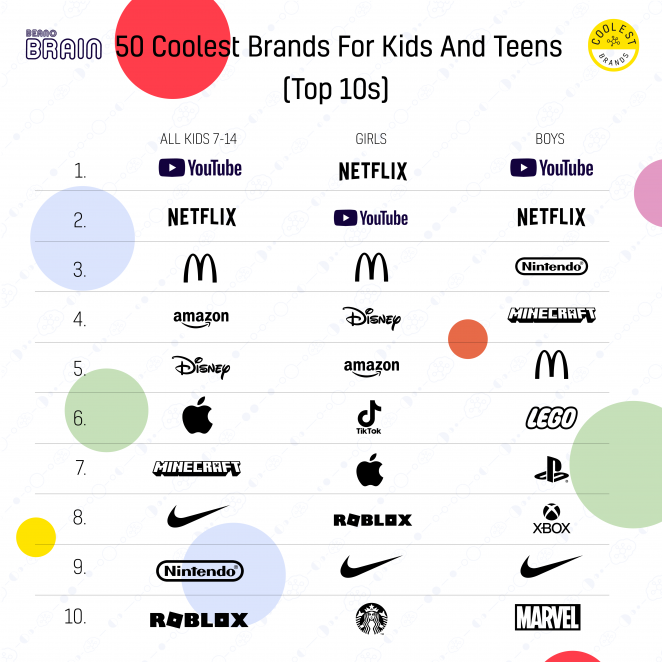 According to the Beano survey of 30,000 7-14 year olds, YouTube sits comfortably as the coolest brand, while Netflix, McDonald’s, Amazon and Disney make up the rest of the top 5. What the report failed to really grasp, however, is not only not what “cool” really is but what it is that makes these brands the “coolest.”

According to Helenor Gilmour, Director of Insight at Beano Brain: “YouTube is the No.1 Cool Brand; the reigning king of the social media world and the go-to place for kids looking for expert advice. It has a winning formula of being perceived as friendlier and safer than other platforms.”

So “safe” and “friendly” are cool now? When I think of the word “cool,” you see, the last thing that comes to mind is safe and friendly online videos. It’s Miles Davies, Tom Waits, PJ Harvey, Alice Coltrane… Basically, artists that didn’t or still don’t give a fuck. I understand my mindset is very different to that of a 2022 teenager but is Disney really “cool?”

There is no cool anymore 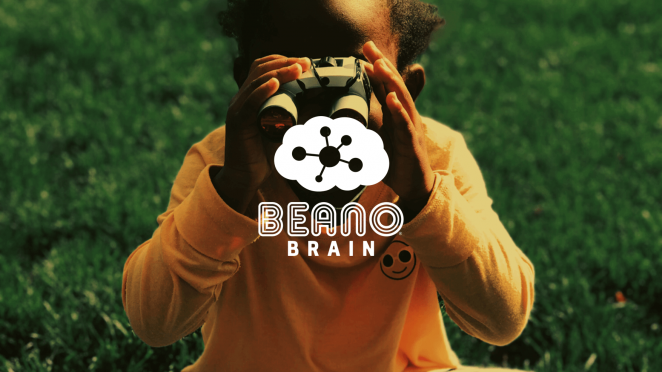 To understand where Beano Brain is coming from, let’s put the results under a little more scrutiny. It’s worth noting, for example, that there were some notable gender differences, with social brands like TikTok firmly in the top 10 for girls and gaming brands Nintendo, PlayStation and Xbox featuring in the top 10 for boys. There are no UK brands in the top 10 either, with Harry Potter narrowly missing out on the top 10 at number 11.

The Beano Brain team apparently spent a year talking to kids and teens about their likes and dislikes and observing the brands kids are wearing, chatting about and coveting, before testing their findings with the Beano Brain omnibus panel of 30,000 youngsters. The resultant “50 Coolest Brands” survey is the first of what will be an annual report to “help brands understand how to interact with young people and their families.”

According to Beano Brain Managing Director of Commercial Insight, Pete Maginn: “The 50 Coolest Brands answers the question of what kids love with its mix of expected brands up next to perhaps surprising entrants like Apple, Starbucks and WhatsApp, which undoubtedly play an important part in Gen Alpha’s lives and are well-liked.”

“It also answers the question of what we learn about these brands to make our own as appealing and successful by identifying what drives brand love from kids and have brought these to life with robust data directly from kids, rather than filtered by parents.” 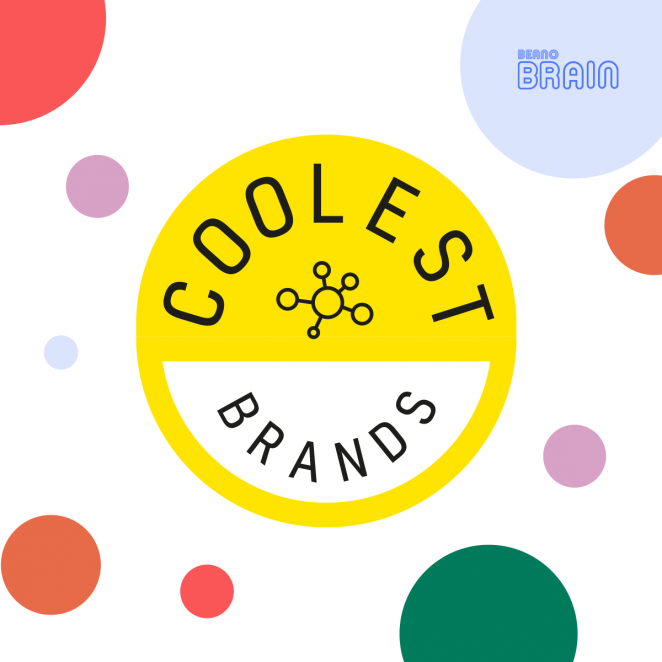 Maybe the problem is that I simply don’t understand Generation Alpha (those born after 2009). This is, after all, a generation weaned on smartphones and perpetual high-speed internet. So As a result of this upbringing, it makes sense they would expect a certain depth and breadth of content and full integration across multiple platforms.

For this generation, cool means a very different thing than it did to us millennials when we were coming of age. It means fitting in while also expressing individuality. As such, the brands that scored highest were those that actively embrace and listen to their creator communities, helping them build autonomy and independence while respecting their intelligence by not talking down to them.

Alphas identify with the brands that give them a sense of aspiration and allow shared experiences with their friends. Or at least that’s what I gather “cool” means to the kids of the day. I’m probably wrong. Or maybe cool really is dead and nobody really cares anymore? And what could be cooler than that?