As part of our series catching up with Creativepool Annual winners from last year, we recently caught up with Simon Manchipp, the Executive Strategic Creative Director and Founder of SomeOne.

A world-class London design practice that launches, relaunches, manages & protects brands, Someone has worked with a range of bluechip clients, from O2 and Disney to Aston Villa and Madame Tussauds. It’s their typography work for Wolverhampton Wanderers and their astonishing work for the death-planning company Beyond, however, that earned them pride of place in last year’s Annual.

The agency founder and creative veteran takes us through what he feels makes the Annual so special, what he hopes the agency can achieve this year and the work that bagged them the praise 12 months ago.

There was quite a lot of chatter about it when it opened up — I was curious to see what made it different and liked what I found.

Pride of place in the SomeOne library.

How does it feel to have essentially dominated the Branding category, taking both the Gold and Silver awards?

We were as surprised as you are! It was a lovely thing to happen — it’s very much a team effort between all those at SomeOne and on the client-side — so we were keen to spread the news and make sure everyone involved shared the credit. 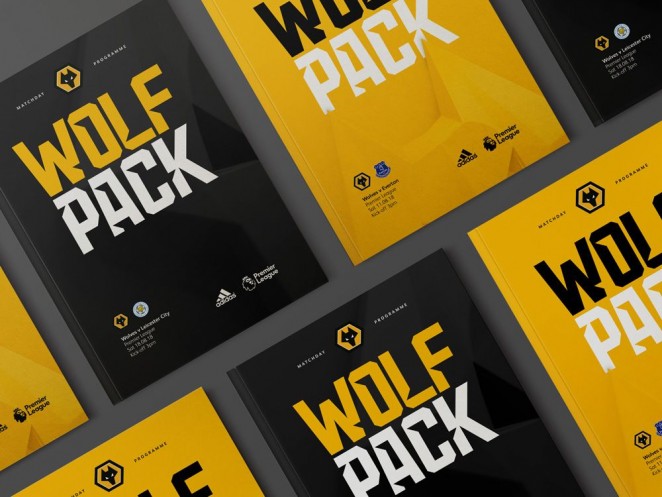 I think we may have a couple of things worth looking at. Watch this space!

It’s the most exciting time to be in commercial creativity. Many disciplines are converging, overlapping and developing at pace. I’m seeing SomeOne work on projects at more significance, scale and speed than ever before.

Can you tell us a little about the branding for Beyond that claimed you the Gold award? Who worked on the project and how did it come about?

A brilliant team at SomeOne headed up by Thomas Dabner — who’s now CD & Partner at our Sydney Studio — worked to radically reimagine how death can — not only be talked about positively — but how a brand can enter the sensitive space and be immediately useful. It came from a conversation and built into a sector disrupting reality. 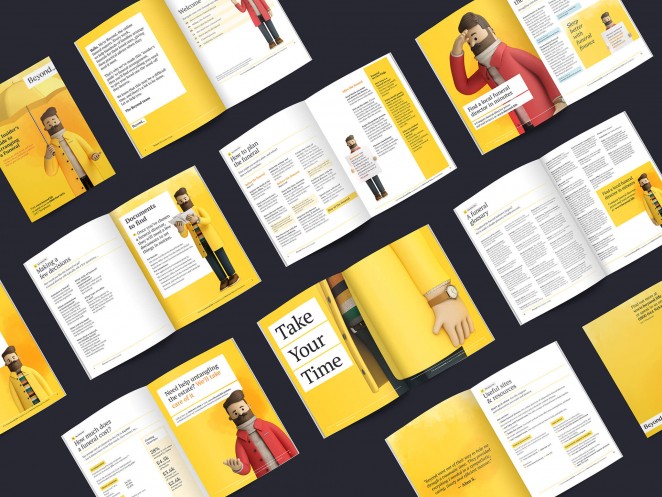 You also claimed a combined Gold and People’s Choice Award in Typography for your work with Wolverhampton Wanderers. Can you tell us about that project?

After a successful 2017-18 Championship season (being crowned as record-breaking champions no less) Wolves commissioned SomeOne to create a new, distinctive personality, narrative and BrandWorld – to help them better communicate the passion and future of the club. The brief required consideration of glories past (they were one of the founding members of the Football League in 1888), whilst reflecting the new exciting era under the leadership of the Fosun Group. The brand also needed to address many different audiences – from core fans, international fans, broadcasters, businesses and the local community. The strategic piece of work saw us consult numerous groups, from key stakeholders through to supporter groups.

Did the Annual open up any exciting new opportunities for you last year?

Yes — a brilliant party in the City! — Apart from that (and the awesome hangovers) — it did raise great conversations with current and new clients as well as buff up the confidence of the teams involved (as if they needed that!)

Great juries. Optimism. A feeling that anything should be possible and an overriding belief in the power of commercial creativity. 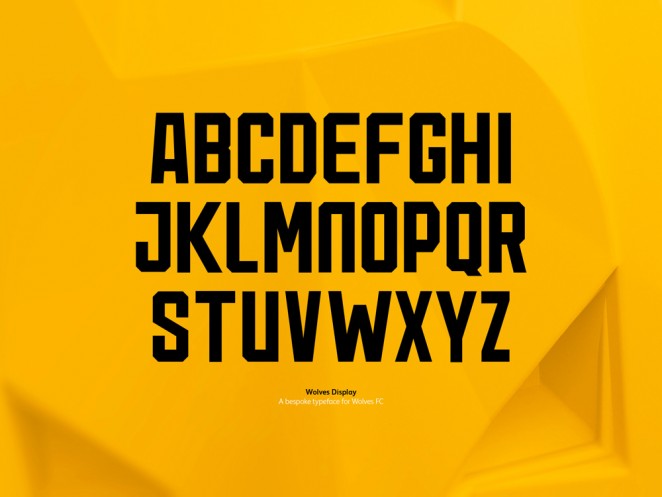 Yes. They capture and reward the best of an industries output and provide a valuable record of what moved the needle in a year of creativity. The creative industry is worth more to the UK than any other sector. Including finance. So its fitting the award ceremony is held spitting distance from the Bank of England!

A great portfolio of entries. Yes — we’ll be there.

What advice would you give you agencies and individuals looking to make an impression and earn a place in this year’s Annual?

Enter your best work in the best way you can. Simple to say — hard to do.