Next weekend the world will be turned upside down as the 80s return for Halloween in the style of Stranger Things inspired costumes and activations to celebrate the release of Season 2 on October 27th on Netflix.

Topshop has teamed up with Netflix to bring Stranger Things 2 to life with experiential activations at their flagship Oxford Circus store including The Upside Down and Hawkins Lab initiatives and the release of an exclusive Stranger Things fashion collection. 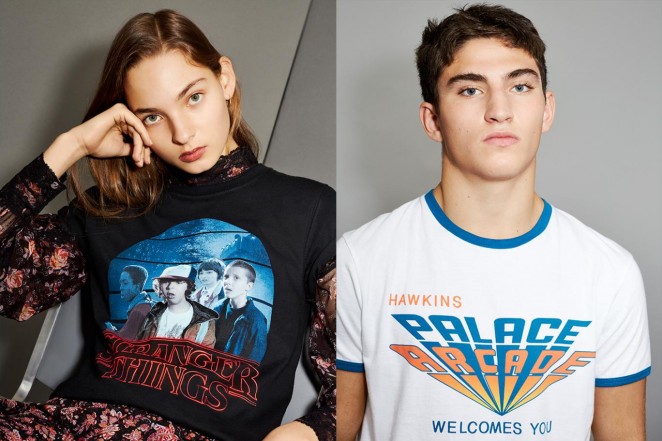 A Sue Ryder charity shop in Nottingham celebrated the release with a retro window display complete with a donated chopper bike. 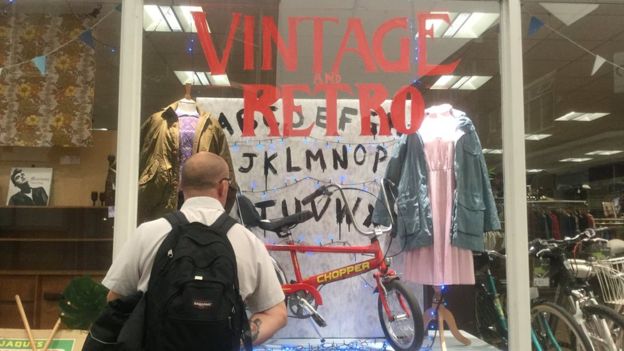 LG Electronics got involved, inviting the Stranger Things cast to deliver a brand new TV to a die-hard fan who thought she was being filmed for a customer services video.

Netflix embraced the nostalgia, launching a free to download vintage game where solving puzzles and collecting Eggos is the aim of the game.  The game was developed by BonusXP, an indie game development studio based Texas.

Creativepool members are enjoying the series too: 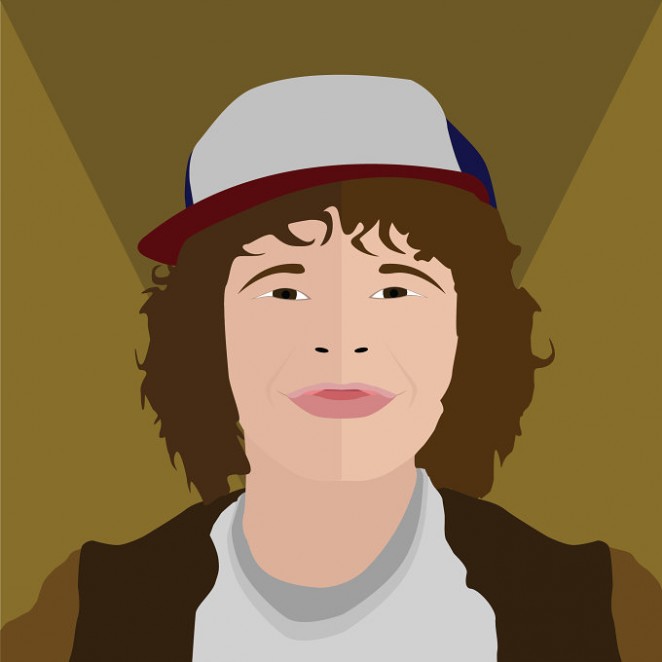 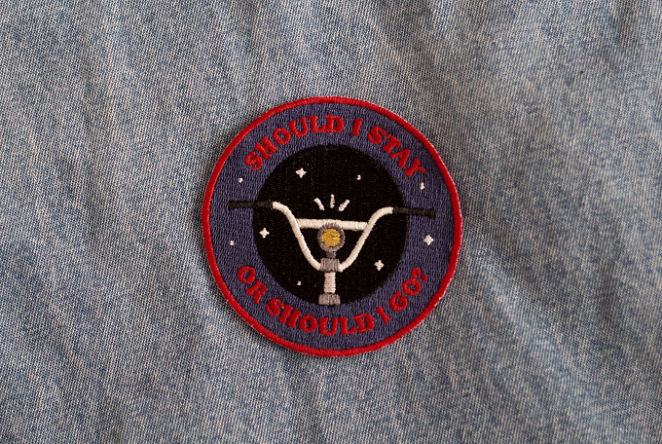 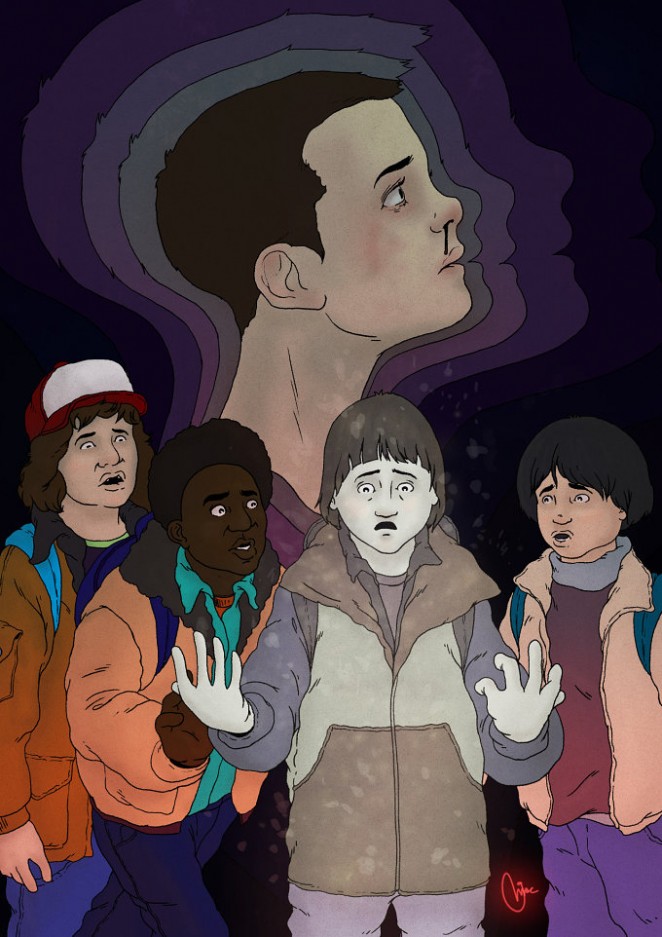 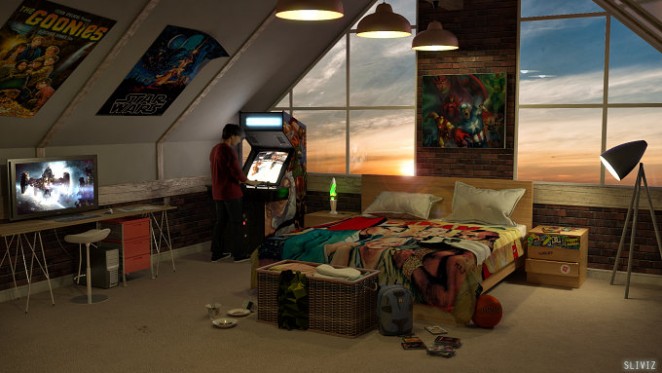 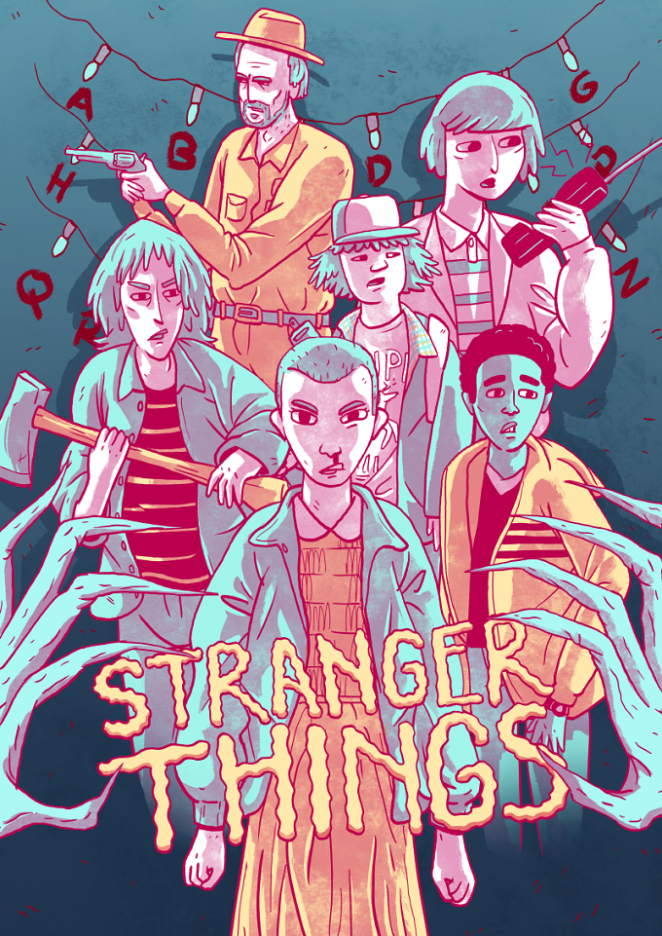 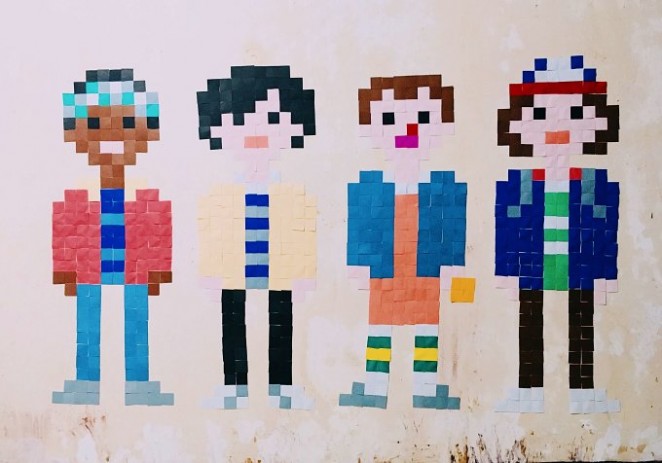 Definitely also check out her Road to Stranger Things photo series too! 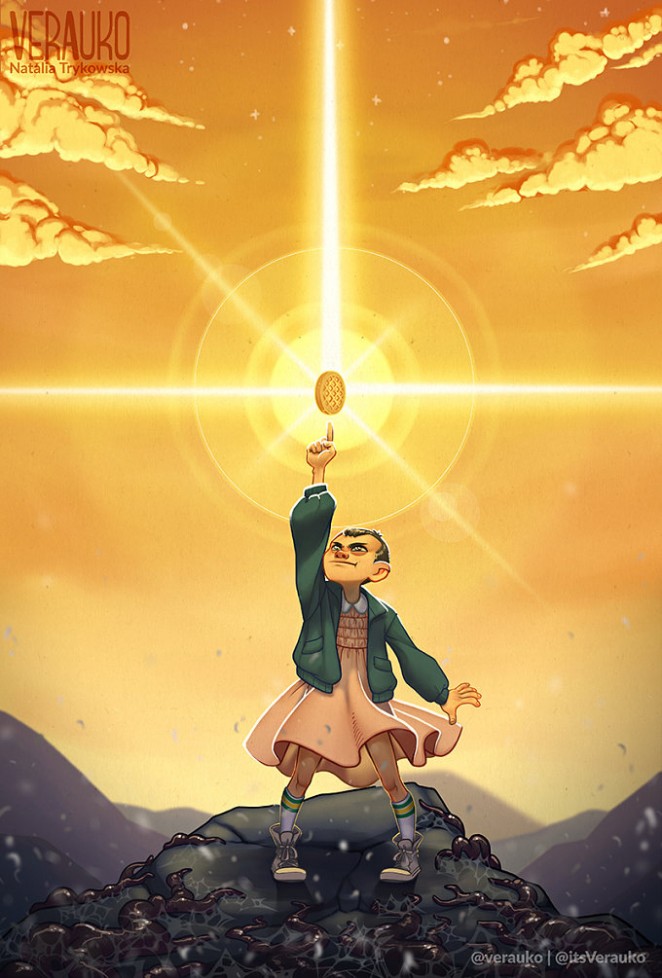 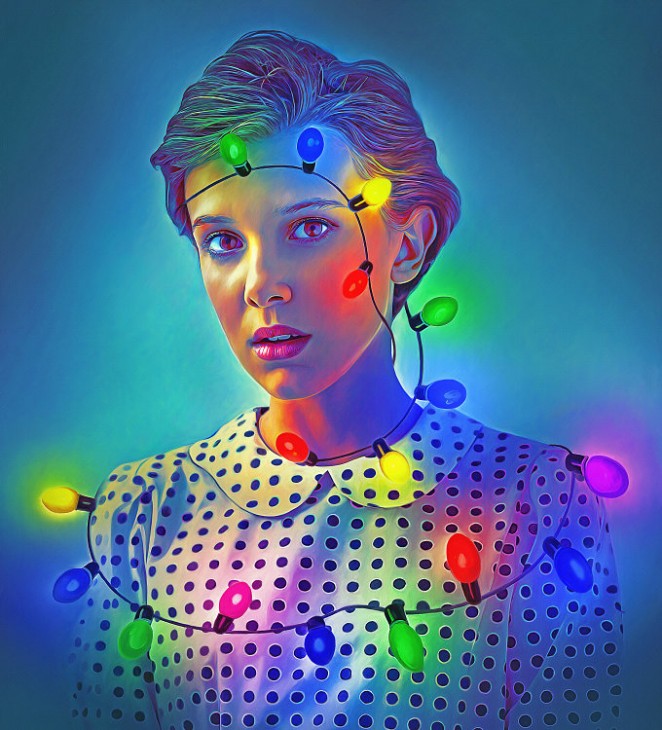 Heather Deacon is the Global Brand Partnerships Director at Creativepool and she is very much looking forward to a Sunday binge of the new series!