At K7, our role is to help creatives find, create and sell the hottest content around the world. Historically, our focus within that has always been with in what we’d now define as ‘classical television’; that largish screen we huddle around to watch shows, roughly in the order that a broadcaster has pre-determined for us, with ‘message from our sponsor’ conveniently sandwiched in-between. But, boy, has that changed of late.

With the rapid uptake of streaming services - both Netflix and Amazon rolled-out globally this year - consumers are becoming immune to those short commercial breaks of old. And when we’re online, we’re so insulted by targeted banner ads that it’s no surprise how popular ad-blocking software has become. To reach audiences, brands have to go beyond the superficial ‘push’ marketing of old, making content that people genuinely want to watch in a world full of digital distractions. This turns the whole notion of who’s making content for whom on its head.

Though branded content is nothing particularly new, we’re seeing a rapid explosion in the visibility and scale of ambitions in this space. For 2017 we expect to see more brands embrace the mantra go big, or go home, just as we’ve seen with BMW Film’s high-octane short The Escape; directed by Neill Blomkamp (District 9) and starring Clive Owen. Though the budget hasn’t been disclosed we can safely assume that blowing up helicopters and trucks does not come cheap. Similarly, branded content pioneer Marriott will soon launch the latest grand installment of its Two Bellmen series. In addition to the hotel chain funding the shorts, Marriott also neatly taps other luxury brands such as Emirates and Mercedes Benz as sponsors, in return for providing subtle placement within the films.

At the other end of the spectrum is the currently rough-around-the-edges medium that is live-streaming: the cost of ‘going live’ with video has practically disappeared and that brings exciting new possibilities. In April 2016, over 800K users ‘tuned-in’ live to Facebook to watch the BuzzFeed team burst a watermelon, wrapping the fruit in elastic bands until the innocent fruit exploded. By October 2016 BuzzFeed revealed its first brand-sponsored live-stream for automobile manufacturer Subaru. Make a Dog’s Day had little to do with affordable Japanese cars, but heck, watching cute puppies play live for an hour would put a smile on anyone’s face. Just like the watermelon, branded live-streams could, ahem, explode in 2017.

It’s difficult to discuss the future without throwing in a few acronyms, so here goes. 2016 was meant to be the year that VR went mainstream, and although there’s little evidence it has yet, we’re seeing plenty of brands asking consumers to ‘don the goggles’. Again the motoring industry has demonstrated a willingness to invest in branded VR content, with Toyota and Discovery partnering on two such series this year; travel show Let’s Go Places: Austin and mysterious drama The Satchel both allow the viewer to spend time in a virtual Toyota. Just as every brand seemed to need ‘an app for that’ in 2008, right now there’s a gold-rush going on in them thar [virtual] hills.

Finally, the once futuristic sounding phenomena of AI slowly crept into our lives this year with the global roll-out of Amazon Echo, the US launch of Google Home and the imminent arrival of Microsoft’s first Cortana-powered home device: 2016 was the year we started talking to our speakers. What’s notable here is how both Amazon and Microsoft are opening up the SDKs behind the virtual assistants; shifting speakers isn’t the game-plan, they’re looking for their AIs to be included in any device where they might bring functionality. As their deployment ramps up, AI will offer plenty of opportunities for smart brands looking to connect with audiences. 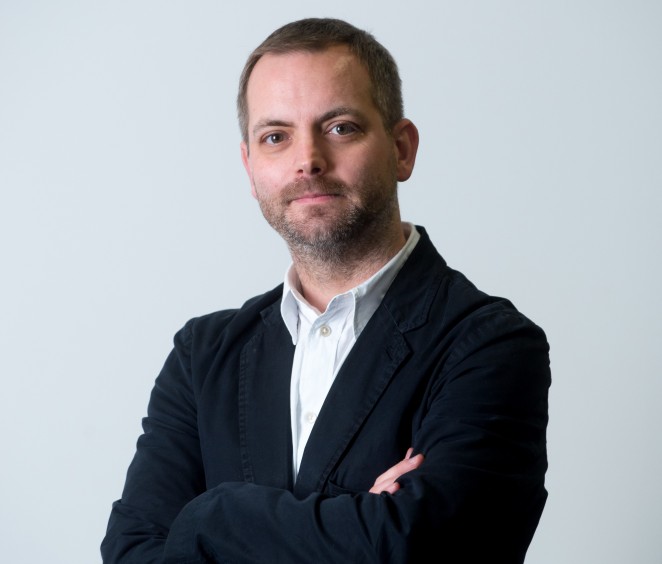 Can I get fired because of coronavirus?

Tens of millions of workers all around the world are being asked to stay home as we speak, in the attempt to slow the spread of coronavirus. At the same time, millions of others have no choice but to keep going to work. No matter where you stand in...