Coca-Cola and Monster formed a long-term partnership last week, with the soft-drink behemoths looking to take the Monster brand into the global market. Coca-Cola will acquire exactly 16.7% of the company in a deal that is set to benefit both brands. The deal is set to close by the end of the year, or at the very latest by early 2015, and will also see Coca-Cola transferring ownership of its worldwide energy drink business (which includes the brands such as 'Full Throttle' and 'Burn') to Monster, with Monster returning the favour by transferring all of it's non-energy drink related business to Coca-Cola. Coke will also be appointing two directors to Monster's board. This new partnership arrives just a month after the Coca-Cola company suffered a 1% decline in net revenues for the second quarter, even with the continued success of the “Share a Coke” campaign and the increase in marketing surrounding the 2014 Brazil World Cup.

Coca-Cola will acquire exactly 16.7% of the company in a deal that is set to benefit both brands. The deal is set to close by the end of the year, or at the very latest by early 2015

Muhtar Kent, chairman and CEO of the Coca-Cola Company said they are continuing to “Identify innovative approaches to partnerships,” which enable them to stay “At the forefront of consumer trends in the beverage industry.” Coke already distributes Monster in the US, but Kent feels “The potential is very strong globally” for the brand, especially considering the rise in popularity of energy drinks, which has significantly outpaced traditional soft drinks in the past few years. Indeed, Monster revealed that their sales rose by 9% in 2013 compared with the previous year, with Coke only seeing revenues grow by 1% between 2011 and 2013. kent says the equity investment in Monster is an efficient way to bolster Coca-Cola's “Participation in the fast-growing and attractive global energy drinks category.” He said the partnership will bring financial benefit to the company and their partners and will support “Broader commercial strategies” with their customers to bring “Total beverage growth opportunities” that will also benefit the core business. 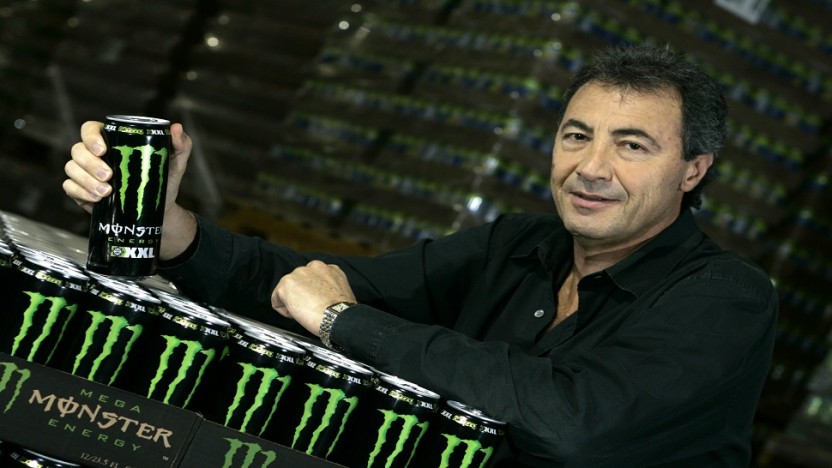 Following the announcement on Thursday (the 14th), shares of Monster surged by as much as 30%. Coke, meanwhile, improved upon its 0.6% regular-hours gain

A person familiar with the transaction said that the deal will enable Monster to enter emerging markets where it doesn't have a presence, like China and Russia, and increase its footprint in places where the company thinks it can gain share, like Brazil. Kent said the company has the option to increase its stake to 25% and cannot exceed that amount within the next four years. Coke, however, is under no obligation to make additional investments. It's was reported that Coke and Monster had previously been discussing a deal only a few years ago, but the reports were shot down by Coke. Following the announcement on Thursday (the 14th), shares of Monster surged by as much as 30%. Coke, meanwhile, improved upon its 0.6% regular-hours gain, rising about 1.3% in after-market trading.

Benjamin Hiorns is a freelance writer and musician from Kidderminster in the UK who once thought he was having a heart attack after consuming 4 cans of Monster. He wasn't.