The Cannes Lions International Festival of Creativity is underway and tonight the first awards ceremony will take place at the Palais des Festivals where the first wave of winners will be announced.

Ahead of the five awards shows taking place every evening this week, a host of creative leaders suggest some of the standout work that might win across multiple categories in 2019. 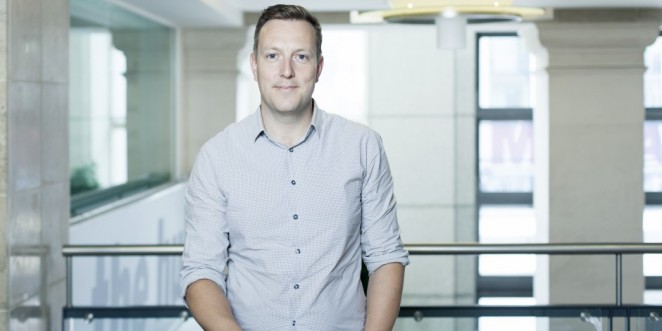 Missguided should do well in Media, as it was a first-of-its-kind mobile execution. Burger King, I imagine will win in most categories it’s entered.

Both campaigns pushed boundaries and really got people talking. Most importantly, they had real business impact. 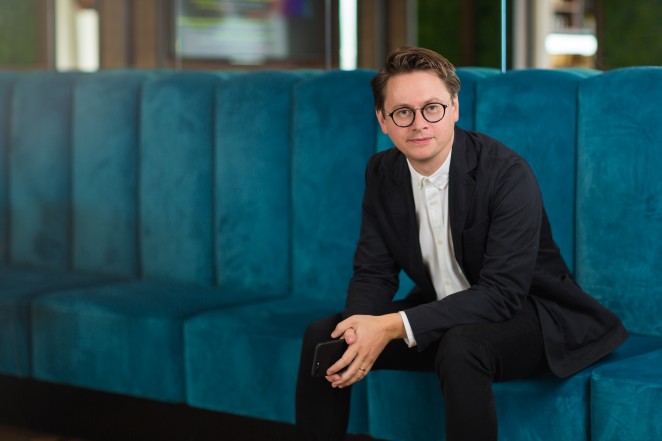 I'm backing The New York Public Library’s Insta Novels by Mother New York. This is a timely and beautifully created response to a growing problem: How do you get more people - especially kids - into reading?

Commissioned by The New York Public Library (NYPL), a bricks and mortar library that in itself could be seen as an outdated institution, they flipped the problem around to create the answer. So instead of trying to get people through the door, they’re uploading their books onto Instagram to put them in the hands of their audience.

For example, fans of Lewis Carroll’s Alice’s Adventures in Wonderland can interact throughout the story as stunningly illustrated and animated storytelling (by the super talented Magoz) lifts the novel off the page. As a dyslexic person myself I found reading a real challenge as a child, but this entertaining, engaging and accessible format opens minds and connects everyone to the pleasures of literature.

This campaign reached a whole new audience beyond NYPL’s remit of engaging with New Yorkers. It is now something that’s being experienced and enjoyed throughout the world. And no wonder. It is superbly executed and beautifully thought through.

From a creative-first standpoint, this long form content is an antidote to all the short, sharp, zero-attention-span digital advertising bombarding us (and the young) today.

I feel it will win big in the Digital Craft categories because it shows where digital creativity needs to be. Genuine craft inspired by a really smart concept that answers a social need. 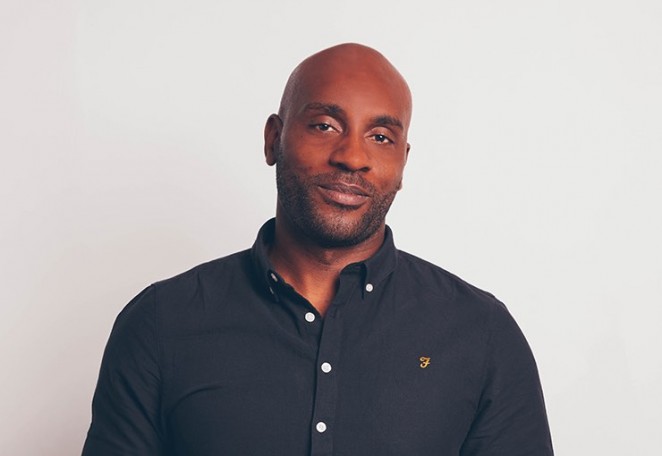 It's probably everyone's pick - for good reason - Nike's Just Do It Dream Crazy campaign with Colin Kaepernick. I think it will win the Grand Prix and likely everything else it's nominated in.

Because there's so much that is right about this work, Nike as a brand showed that it genuinely understood its audience and shared a meaningful, powerful, message in an authentic way - that's true to its 'brand purpose'. Also, it's a brand taking a risk and as a result delivering substantial business returns. It's everything great creative ideas should be. 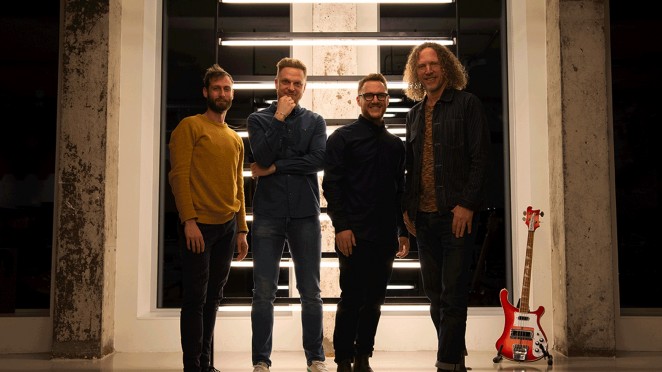 Uncensored Playlist. It seems to fall under the so-called Titanium Awards, created for all the work that is so forward thinking that it's difficult to fit it into a conventional category. And I must say, I totally agree with that.

It's a brilliant idea: it makes use of technology by finding loopholes whereby censored citizens can be exposed to the truths of the world we live in. It deserves recognition, especially because of the humane and positive way it addresses the tools that normally transport music to listeners.

I'm always one for finding solutions, and the hardest part is involving creativity into that. This combines those two conundrums, with music on top, providing upcoming artists with a chance to have a voice for change, against the censorship that brings us down as human beings. A fine piece of work! Hats off. 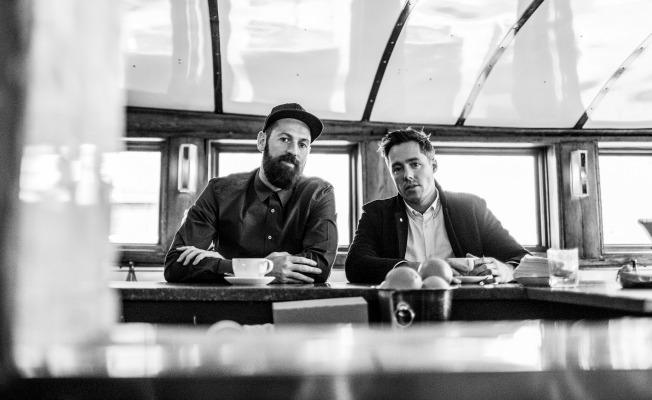 Nike's Dream Crazy for a Titanium. There has been some controversy about this campaign recently from other female athletes, but as the only brand in the US to fully embrace Colin Kaepernick, Nike should be an inspiration for our industry and other brands to create brave work.

The Truth Is Worth It, New York Times for Film and Film Craft. The second iteration of this campaign is even more beautifully crafted and its unique storytelling is inherent to the NYT.

This Is America, Childish Gambino in Entertainment. It has gone down in history as one of the great music videos by tackling an important crisis in the US.

Viva La Vulva, Libresse for a Glass Lion. The obvious answer is Nike’s Dream Crazier, but one of the pieces of work I liked the most was Viva La Vulva which is the perfect storm of a brilliant idea, perfect execution and art direction, and brilliant cultural timing. It deserves kudos for everything from its originality to its art direction through to the editing of the film itself.

With so many brands clamouring to shout during the World Cup, this beautifully executed campaign shocked through it’s almost serene reinterpretation of nationalistic fervour. It deserves to win for cleverly reinterpreting a global cultural moment that sees most brands embrace optimism by identifying a hidden trend: that domestic violence increases around World Cup time.