Beware the Equity/ESOP trap in your next role

Working for startups is surely exciting. Smaller teams feel more familial, warm and human, without all the hassle of huge hierarchy and escalating an escalation to the higher management team. Unfortunately, some startups are also ruthlessly attentive to each and every penny spent, which sometimes results in predatory tactics to attract the best talent.

You may be excited to join your next role with the promise of some employee stock ownership plan (ESOP) or equity in the company. If the startup sells out or rises to enormous success, you too will take a share of that. At least, in theory; in practice, there probably is a fine print you didn’t know much about.

Some time ago the Business Times referred to the ESOP traps as “golden handcuffs” – and the name couldn’t be more representative of the actual state of many ESOPs out there. Many startups offer ESOPs in place of a more attractive salary, often hoping to lure top talent into their ranks without having to spend too much cash.

The way ESOPs work cannot be explained with a bit of legalese, but I’ll try my best. An employer will set up trust funds for employees which are periodically funded in a number of ways – be it newly issued shares or existing shares, either bought with company cash or by borrowing money. Employees will be offered ESOPs without additional costs, gaining access to company shares which they can purchase straight away. 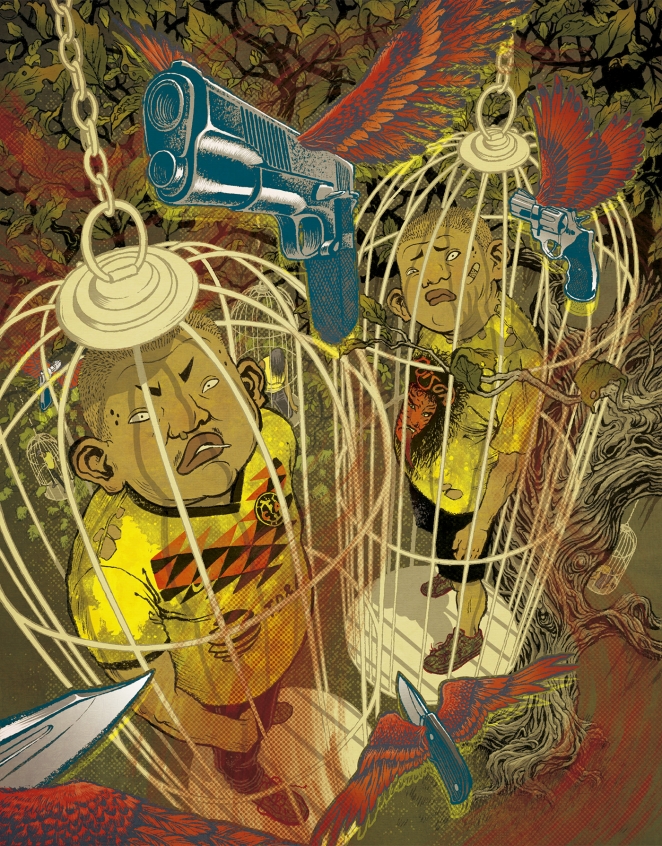 These shares then go through a process of vesting. An employee has the option to purchase a block of common stock, which vests over time. Should the employee retire or resign, the company has the right to repurchase those shares by paying a sum of money to the employee, either in bulk or in periodic repayments.

In simpler terms, a company sets up employee share options; the employees can then purchase those shares of the company, and once they leave, for one reason or another, they will usually get money from the company interested in regaining its shares. As this can amount to a rather consistent sum of money, some employees will happily accept the offer from a rising and growing startup.

Of course all of this wouldn’t be a problem per se; the issue is that many startup employees will then have trouble claiming their promised shares.

Money is of course an issue – in order to claim these shares, on which some employees will be forced to pay taxes too, an employee must be willing to make the investment with their own savings. Unfortunately, some founders are also being dishonest with their employees. In some cases, exercising said options would mean to shed hundreds of thousands of dollars upfront, which nearly all the employees cannot do. In other cases, these ESOPs will be set up over an incredibly long period of time, forcing employees to stay at the company for longer in order to exercise their options.

One example is a plan set up in a four-year period. Each year, the employee gains right to a larger percentage of its rightful compensation, reaching 40% of the promised shares only by the fourth year. This means that any employee will have to stay at the company for a minimum of three years to claim a meaningful amount of equity. Any less, and it wouldn’t make any sense to make the investment. 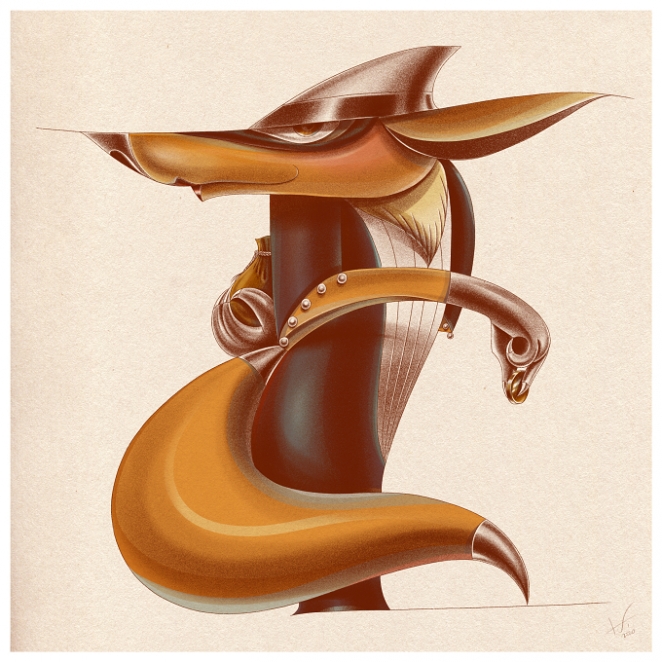 If something doesn't feel right...

Of course, not all startups are like that. Employee stock ownership plans were conceived to stimulate healthy company culture, one in which employees would in fact feel as if they were part of the “family.” When set up right, ESOPs and equities as benefits can make an employee truly engaged in everything a company does. The success of the company is the success of the employee themselves, after all; if the business succeeds, their shares will be worth more.

The real issue arises when these benefits are being included with some kind of fine print to keep employees in the company for longer, or in ways that will make it impossible for the employees themselves to claim said shares. Though it’s understandable for founders to want to attract and retain talent, this is not the right way. The best way for leaderships to retain talent is to remain honest, authentic, human and transparent. You don’t want to force an employee to stay; you want them to wish they could stay with you for longer. You want them to trust you and you want to trust them in return.

The culture of a business is incredibly important to its success. By setting up an employee stock ownership plan, startups and smaller agencies can reinforce the commitment of their employees – so long as they keep honest and transparent about all the options.

Ultimately, if you are looking at a role that offers equity and an ESOP as part of the benefits, make sure to read the fine print before you sign the contract. If in doubt, get in touch with an expert. Don’t walk away from a higher salary only because of the offer of an ESOP plan.

Here’s a simple rule of thumb for you: if something feels off or strange when discussing these terms and benefits, it probably is. Trust your guts and walk away before you’re caught in the golden handcuffs. It will save you a ton of money, stress and efforts.