The video call has, in recent, post-pandemic times, become a pretty consistent part of the day for millions of us. It’s a strange phenomenon that bridges the gap between the physical meeting and the phone call and, for me at least, figuring out the etiquette of the whole thing is still something I struggle with. I mean, I’ll hold my hands up and admit to answering at least a dozen in my pyjamas over the last two years. One thing I have never done on a video call, however, is fall asleep.

Yes, there have been a few times during seemingly endless briefings, walkthroughs and conferences where my eyelids began to flutter but I’ve never once succumbed to slumber. Apparently, that puts me in the top 75% of remote workers as, according to recent research from virtual events software provider EventsX, one in four people have admitted to falling asleep during a video call or virtual event.

Asleep at the wheel 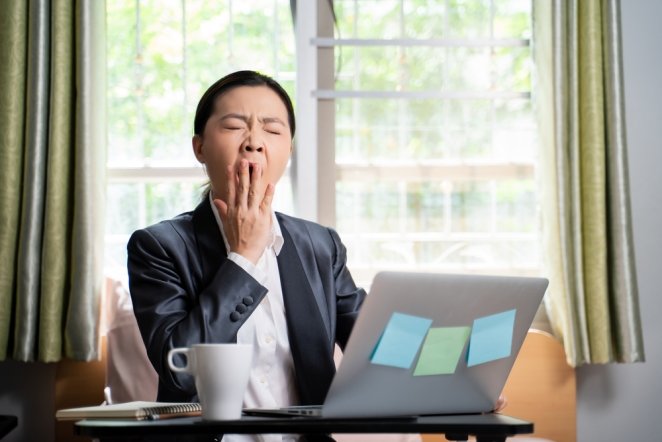 EventsX commissioned a poll of over 500 business decision makers, via independent polling agency Censuswide, to understand how people have adapted to dialling in to their meetings and events. In total, 24% of event attendees had admitted they have fallen asleep during an online event, a figure which rose substantially to 34% of 18-34-year-olds.

Additionally, a quarter (25%) confessed they had consumed alcohol on a video call when they were not supposed to. This rose to almost a third (30%) of 18-34-year-olds but dropped to 10% of those individuals over 55. Furthermore, 36% said they have previously played games on their computer or phone during a work call or virtual event that they found boring, a figure which rose dramatically, to almost half (49%) of 18-24-year-olds.

Individuals highlighted further distractions, with almost half (49%) saying they have answered the door to a delivery driver during a video call or virtual event. A staggering 57% of 25-34-year-olds admitted to doing this. I can hold my hands up and say that  yes, I am among this number. But in my defence, deliveries in my area are haphazard at the  best of times.

As well as answering the door while on a call, 57% have muted a call to speak to someone in their household, or even to take a phone call, whilst being at an online event or on an online video call. Personally, my main foible is having to mute a call whenever my dogs start playing up but there wasn’t a poll for that. 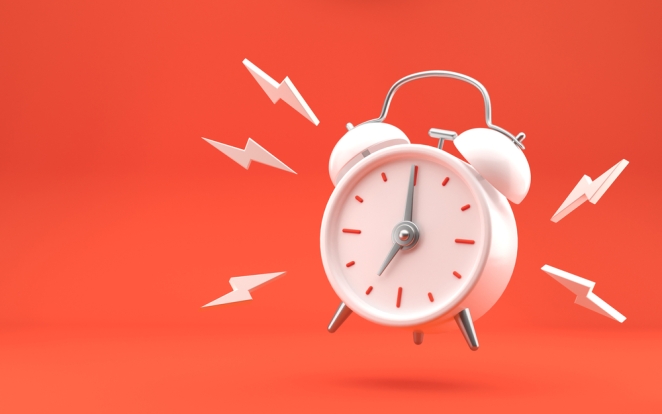 So, what does this tell us? Well, with video calls bound to become an even more common staple in the immediate future, it tells us we should all probably start learning to adapt and treat our video calls more like actual work than a minor inconvenience. Also, while enjoying a glass of wine with a working lunch might be common practice (at least when working in London, in my experience), cracking open a beer at 10am during a conference call might be pushing it.

But the real agents for change, according to EventsX, should be the online event holders themselves. Shoaib Aslam, Founder of EventsX, explains: “It is far easier for online event attendees to leave, or multitask than it is for those who attend in person, highlighting why creating an interesting and interactive online event is so important.”

Shoaib feels that, whether someone is highly involved or just a background participant, events should be conducted in an engaging way to allow attendees to take away and absorb key information. He continues: “Hosting an online event is not necessarily an easy task but by utilising the correct technology in the right way, hosts will be able to capitalise on the benefits that online events offer.”

So yes, we all need to adapt to this “new normal” but it shouldn’t necessarily be up to the users to keep themselves awake during long and tedious video calls; it should be up to the hosts to make those calls more engaging. How can they do that exactly? Please let us know in the comments below and also feel free to share your own video conference stories; the more embarrassing, the better, of course!