Behind the Idea: Inspiration over scare tactics for When You Drive, Never Drink

Heineken recently launched an empowering new campaign entitled “When You Drive, Never Drink” that puts a refreshing spin on the responsible driving angle. Responsible drinking campaigns are often dour and depressing affairs that focus on the negative effects of drinking and driving rather than the positive effects of abstaining.

Featuring father and son duo, and former Formula 1 World Champions, Keke and Nico Rosberg, the relatable story of familial rivalry aims to that no matter how confident a driver you are, the best driver is always the one that doesn’t drink and drive.

The insight for the campaign was drawn from Heineken’s global research on drink driving triggers which revealed that overconfidence in driving ability after consuming alcohol is a key cause of drink driving. The research also showed that the prominence of alcohol-free options made a positive impact on drink driving behaviour.

To dive a little deeper into the creative thoughts and processes behind the campaign, we caught up with Gianluca Di Tondo, the senior global brand director at Heineken and he helped to take us behind the idea.

The brief was to use Heineken’s responsible consumption campaign When You Drive Never Drink to reinforce our view that when you are behind the wheel, abstinence is the only option – regardless of your ability. We also wanted to do this in a way that is relatable to our audience and using a fresh perspective.

We understood that overconfidence was a core reason for drink driving. We brainstormed around this, which led us to the relatable story about the “competition” of who drives, and then logically to the relationship between father and son. Our global ambassador is World Champion, Nico Rosberg, so it was only natural to think about working with his father, and former F1 World Champion, Keke Rosberg. 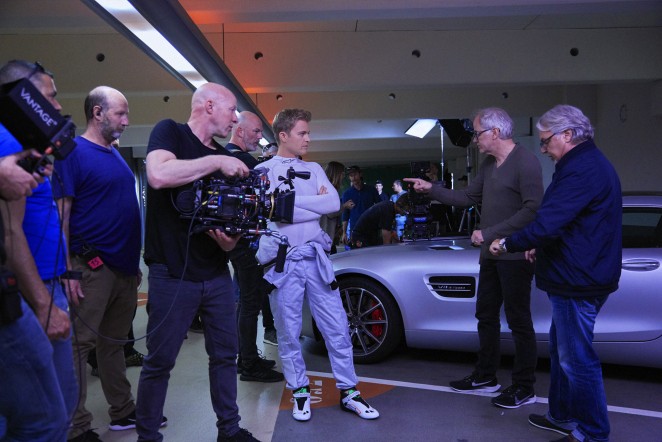 The main message in the film is about overconfidence. That no matter how confident a driver you are, the best driver is always the one that doesn’t drink. We’ve portrayed this in an entertaining way with father and son duo, and former Formula 1 World Champions, Keke and Nico Rosberg and a relatable story of familial rivalry.

This concept of ‘overconfidence’ in drink driving was discovered in 2017 when Heineken commissioned a global piece of research around drink driving behaviours. Overconfidence is a core reason why people drink and drive, with ¼ of drivers believing they drive well under the influence of alcohol.

Many drink driving campaigns use scare tactics, but we have worked hard to ensure the message of zero alcohol behind the wheel is portrayed in a way that is relatable and entertaining – and therefore impactful. By using family rivalry as a way to bring this important topic to life, we feel we have captured the story in a way that will resonate with our audience.

For the campaign to have an impact, we first needed to delve into the deep-rooted causes of drink-driving. Our global research discovered that, while people don’t set out to drink and drive, often when we’re at the point of decision making, our good intentions falter in the face of temptation. These insights have given us the opportunity to better target our marketing to make a real impact by developing a new communications campaign that focusses on the root causes of drink driving. 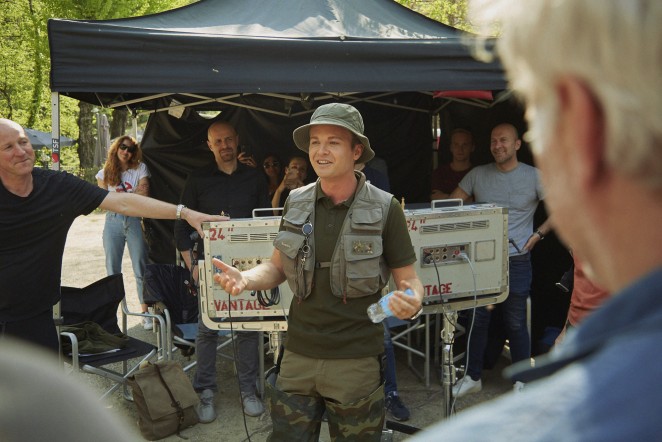 The ambition is to build on Heineken’s long-standing commitment to responsibility. Through the powerful When You Drive, Never Drink message we hope to make a positive impact on drink driving behaviour globally. This will be combined with our use of the F1 global platform, through F1 circuit branding, TV, digital activations, live fan experiences and events, dedicated PR initiatives and packaging/point-of-sale activations.