Creative success is often about chasing dreams, determination, and just the right amount of luck. It is also about teaming up with people in line with your creative vibe; and sometimes, in the case of Asterix and Obelix co-creators Albert Uderzo and René Goscinny, your magic potion may just be that one person willing to stick with you for a lifetime.

Uderzo and Goscinny met back in 1951, and though we will never know how that day came into being, we can certainly imagine them as two planets aligning to share the same starlight. The gaul with the winged helmet evokes memories of childhood in many, so popular in France and overseas that even his creators struggled to identify the exact reason behind his success. Or perhaps, as one would expect from the makers of one of the cheekiest characters in comic book history, they just willingly refused to give a straight answer.

This week, on the night of March 24, Albert Uderzo has peacefully passed away in his sleep, some 43 years after Goscinny’s own death for cardiac arrest. Leaving this world alongside a whole range of creative ideas, fun stories, and a lighthearted attitude to life itself. 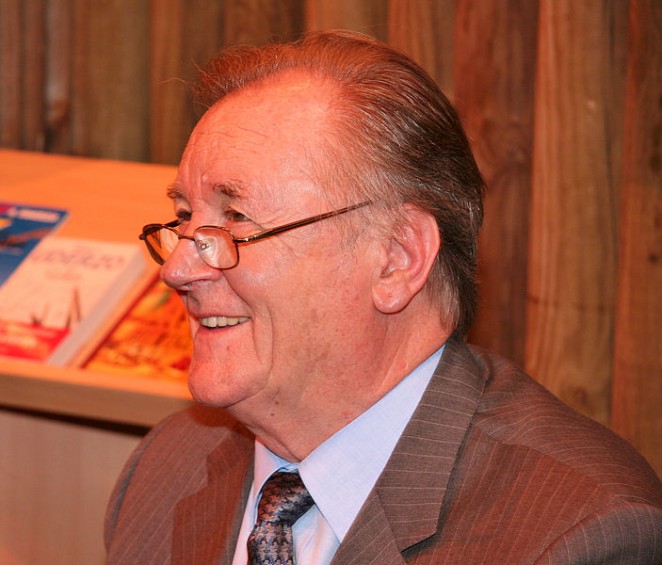 Albert Uderzo, the illustrator of Asterix and Obelix

I still remember the day I received my first Asterix and Obelix comic book, possibly more than 20 years ago. That colourful style, simple yet effective, has a special place in the hearts of many, from France to the Americas and beyond. And like most great things, it all started out by pure chance: a comic strip on the first issue of a youth newspaper, ‘Pilote,’ where the irreducible Gaul first appeared.

Over time, Asterix gained his independence as a standalone character. With tropes and stereotypes delving into the roots of French history and culture, Asterix and his gang (first and foremost Obelix and Dogmatix/Idefix) rose to popularity in no time, gaining worldwide success way before the advent of the Internet and viral content. 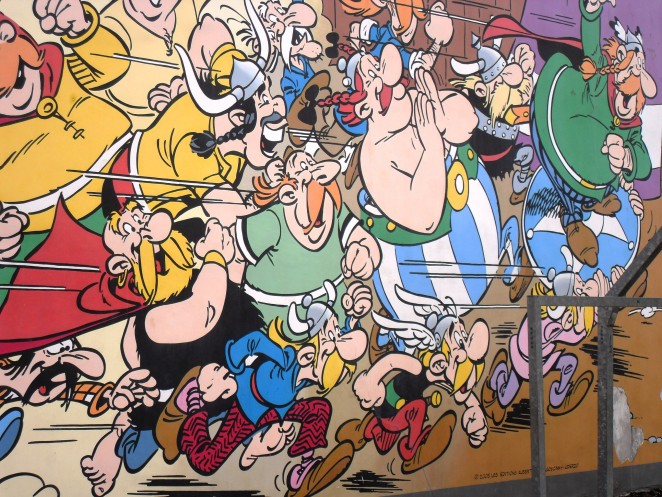 A wall dedicated to Asterix and Obelix in Brussels.

Though many have tried to find an answer to the popularity of Asterix and Obelix, there is a whole lot of speculation surrounding the Gaul’s success. One of the theories I personally appreciate is the appeal of the David-and-Goliath conflict between Gauls and Romans. The tiny village of Asterix is able to withstand the invasion of an oppressor as threatening as the Romans, with nothing but a “magic potion.”

Add the charm of the Roman Empire and a pinch of Italian pride on my behalf, and that alone was enough to make me laugh as a kid, and fall in love with the stories of the blonde Gaul and his friends.

As every good storyteller will know, oppressed characters are already on the right track for generating empathy and appeal in end consumers. Mix that up with charismatic personalities and witty humour, and you practically have one of the countless basic formulas to craft a compelling story. 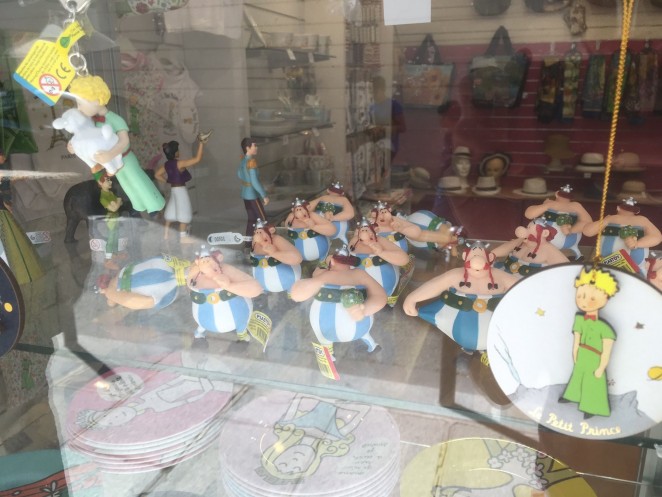 Uderzo’s humorous style was certainly relevant in the international appeal of Asterix. A certain degree of realism and medieval aesthetics blend seamlessly in Uderzo’s illustrations, setting out a cast of characters with recognisable features and their own, irreplaceable individuality. Goscinny’s satire then consecrated the comic series with fun and entertaining stories, yet studded with social and political criticism that still feels relevant today.

Will Asterix and Obelix keep being released?

There is a proper resolution to Asterix’s tale: Uderzo retired back in 2009, selling the rights of its legendary comic series to Hachette. This means the publisher will be able to continue the Gaul’s adventures even now, following Uderzo’s death.

Perhaps a bittersweet ending for the indomitable Gaul, now left in the hands of “businessmen and stockholders”, in the words of Uderzo’s own daughter back in 2009. Nonetheless, an ending most fans like me were hoping for, knowing that Uderzo’s heritage will live on in the hands of new creative minds.

And one could say that much of that hope derives from the sheer fact that, to this day, and almost unbelievably so, the secret of Uderzo’s magic potion remains yet unknown. 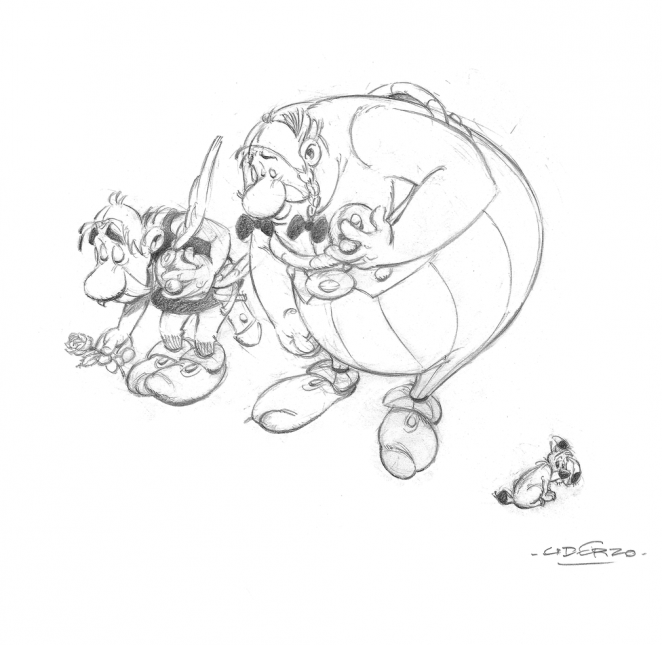 A sketch of Asterix and Obelix by Uderzo. Source: The Guardian.

When it comes to pet food, there are arguably a handful of brands that sit at the top of the grand pantheon. Whiskers and Pedigree are perhaps the most immediately recognisable to even those who would never dream of letting a furry friend share their...

The rise of digital encouraged many brands to reconsider who implements each part of their marketing. The need for more content as part of a digital transformation has created an increased demand for in-house resources. But going in-house isn’t...