When news broke yesterday of Microsoft’s staggering bid to buy Activision Blizzard for a shade over £50 billion, three thoughts immediately ran through my head.

The first two points perhaps warrant their own separate think pieces but on the third point, let’s dig a little deeper. 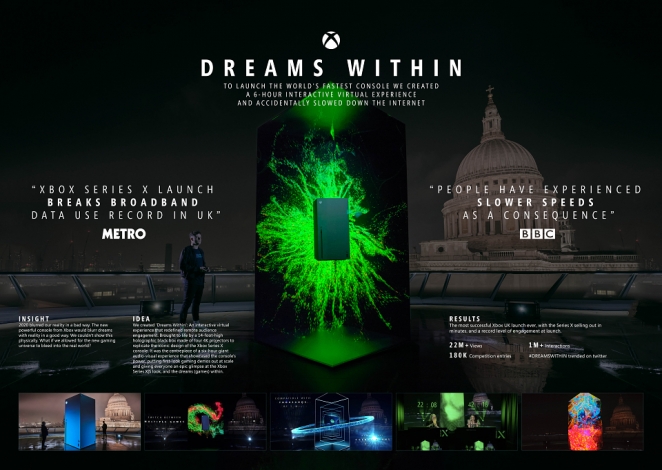 General wisdom states that competition breeds creativity. It’s why Pepsi and Coke are constantly releasing new flavours and trying to outdo each other in the marketing stakes and it’s why Apple and Samsung release brand new smartphones every year, without fail. Competition leads to innovation and innovation leads to creativity. Right?

But does competition necessarily lead to better creative? I’d argue that it’s a double-sided coin. On one hand, there’s the push to do something different and something better that sets your brand apart from the others. But on the other, there’s the nagging sense that you really should be doing whatever everyone else is doing, otherwise you’ll get left behind.

The former path is comfortably the one of least resistance and taking the road more often travelled is the safer financial option nine times out of ten. This is why there are more copycats than there are original ideas; more Percy Jacksons than there are Harry Potters.

Microsoft’s latest in a long line of studio purchases then, might not be a completely awful thing. Indeed, without anyone to compete against, why even bother releasing anything as trite as a second-hand version of something else?… Just ask Disney.

Who owns the magic now? 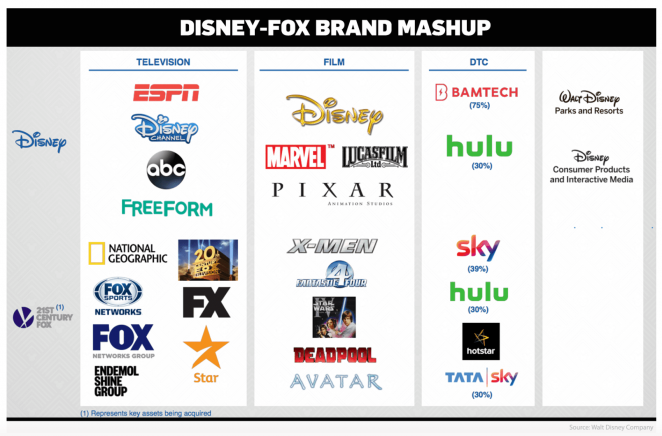 Over the last decade, the house the mouse built has been hoovering up tentpole properties left, right and centre. First, it came for Marvel, then it came for Star Wars and then it came for 21st Century Fox and the entertainment wars were over before they even began.

The Disney of today, you see, is not the company I grew up idolising. The Disney of today is a shrewd and largely soulless shell now headed up by a former manager for JWT that seems to inspire as much enthusiasm from the general public as a surprise PCR test.

He is a businessman with a capital B and it only seems fitting that such an anti-creative would take the reins of a company that has now effectively cultivated a cultural monopoly on ‘family entertainment’. That monopoly has already led to a world where every property Disney now owns has arguably become a creative shadow of its former self. But there are glimmers of hope and those glimmers have nothing to do with the brand and everything to do with the creators. 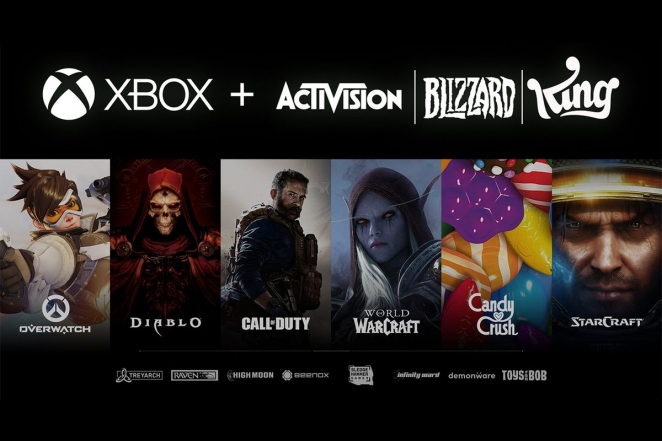 So back to Microsoft. What does it actually mean that they’ve acquired the company behind everything from Call of Duty and World of Warcraft to Candy Crush Saga? In the context of the recent ‘generation’ of games, quite a lot actually. Because if the fiascos surrounding the latest consoles have taught us anything it’s that the console wars are over. The entertainment wars of the future will instead be fought over content.

This is something that’s certainly not unique to gaming either and it actually offers a spark of hope. Because that means it’s the creatives they are going to be fighting over and creativity is definitely worth fighting for.

Monopolies breed indifference and competition breeds carbon copies but as long as the ones in charge of the content remain inspired, there’s always going to be something worth getting excited about… And as a gamer and Game Pass subscriber, I’ve honestly never been happier.