How long has it been since the last Industrial Revolution? I can’t remember the exact dates, but around a century for sure. It’s been even longer since the first Industrial Revolution, moving people around the world from the countryside to the city centres and into the industrialised workforce. Curiously, it seems like the trend may be reversed in the next few years.

It was announced just this week that the BBC is planning to relocate over 400 jobs outside of London and provide even more all across the UK. Clearly the age of centralised workforce may be a memory of the past. It’s quite interesting that we needed a global pandemic to usher in a new era for workers all around the globe – and of course these upcoming changes are hitting the creative industry as well. 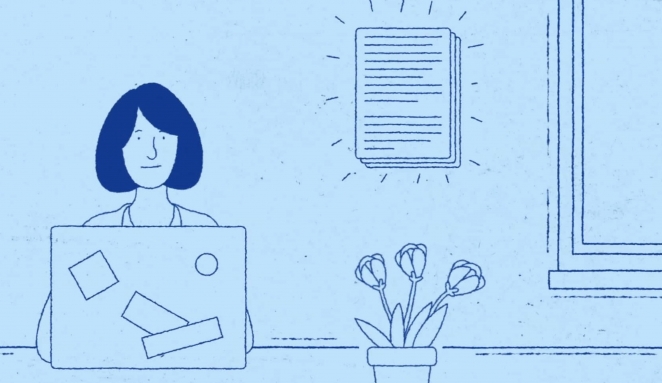 Is the dream of the big city dead?

I have spent most of my life thus far dreaming about the beauty of living in a big city. Connected with everyone and everything, access to entertainment a couple of blocks away, and incredible work opportunities for my personal growth.

I have spent most of my life thus far knowing that living in London was the best thing that could happen to me – not because of materialistic desires, but mostly because it was in line with my ambitions, interests and general beliefs. As someone who’s lived on the seaside for 21 years, you can bet I’m pretty sick of seeing endless waves out the window. The novelty wears off after a while, you know.

Now I’m not so sure anymore. On a personal level, I’ve seen dear friends leave London to go back to their hometowns. They are working from there, or changing jobs, or finding new opportunities in this new normal we are already calling the Covid Aftermath. I miss all of them dearly. But given the chance, would I have made a different choice? I really don’t think so.

The workforce may be leaving big cities soon

On a less personal level, and in terms of the main companies that I follow, I’m seeing traces of change everywhere I look. Apart from the BBC leaving London, I know that Failbetter Games, an indie game developer, gave up their offices in Waterloo at the start of the pandemic. The team is now working entirely from remote.

Yeah but that’s one small company, you may argue. Sure. What about Spotify? Just a couple of weeks ago, the startup announced a new work-from-anywhere policy that is sure to be emulated by a number of other large companies. Within reason, Spotify employees can now literally work from anywhere. No need for an office, no need for in-person meetings. The onboarding process can happen entirely online.

Surely this prompts questions as to how these employees will be treated and cared for, compared to the ones in some potential headquarters, but that’s possibly something for HR policies to handle. 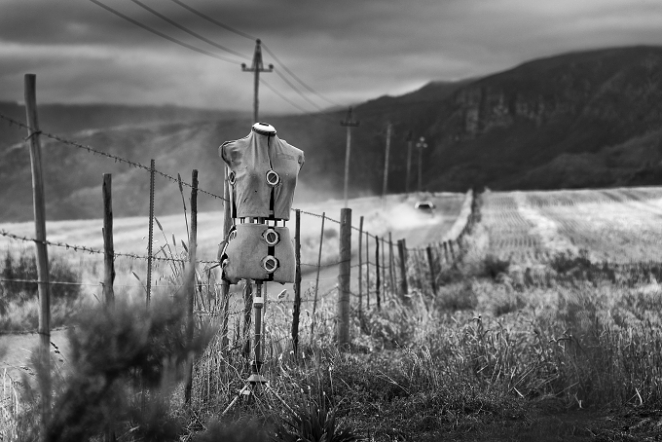 With the immense push to work from remote that was Covid, it is understandable that some companies have realised how much money they can save by shutting down offices altogether, be it in rent or maintenance costs. But were we expecting such a huge chain reaction from the largest businesses in the world? I certainly was not.

It may be too soon to say that most of the workforce will be leaving big cities. It’s quite possible that this won’t happen at all. But the economy is likely to be redistributed outside of these central hubs, and all thanks to the power of the Internet.

Can you blame them?

So when I think of my friends and colleagues moving to their hometowns, homelands or entirely elsewhere, can I blame them? The big city model, centralising workforce in overcrowded subway tunnels, was a toxic one for everybody, in terms of both mental and physical health. And why not, wallets too.

Surely I would give up hundreds of seaside views for a stroll alongside the River Thames, but at the same time, I know that my costs will be reduced dramatically the moment I step outside of London. The same applies to any big city out there, which can certainly benefit from a little less traffic and a little more wiggle room for new generations of ambitious workers.

Before Covid, if you asked me where I would see myself in 5 years, I would have replied “London, of course” without even thinking. Now I’m not so sure anymore. The idea of working from anywhere opens dozens of possibilities and, if your employer allows it, you should probably follow your guts and reshape your life entirely.

We spend most of our lives working, after all. May as well make whatever remains more enjoyable, intense and meaningful.

And yet, despite my slightly click-baity headline, I don’t believe big cities will die off at all. In the heat of the moment, it is way too easy to speculate in ways that don’t take into account general human behaviour, or the fact that outside of the creative industry, there are still hundreds of thousands of jobs that cannot be performed from remote. Not to mention how many people are missing office life and looking forward to face-to-face meetings.

People don’t love change, and even after one full year of social distancing, there will still be some who struggle to adapt to this new normal. For big cities to die off at all, it will take a full reshape of our entire society and economic system, as well as several generations of trials and tribulations. 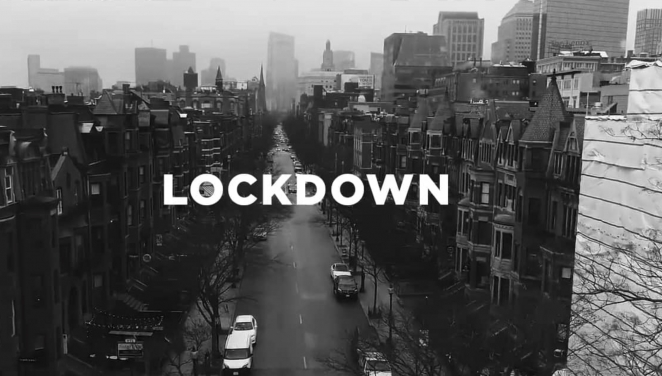 So no, I cannot blame my friends and colleagues for wanting to seek a different life elsewhere. I cannot blame the creative industry for shutting down offices, and I cannot blame those who are now exclusively looking for flexible or entirely remote working opportunities. The big city model may never die – but our society will certainly become more balanced, spread out and decentralised. Which to some extent, we may even appreciate more.

Interestingly enough, researchers and analysts have been anticipating such era of remote work for at least a decade, since the Internet started becoming extremely powerful.

And all it took was one small virus from Wuhan, at just the right time, to accelerate whatever change we have been expecting for years.

Interesting article. I too wonder about what the future holds for cities.