3 things that will shape the future of ecommerce

It seems rarely a day goes by without the word 'ecommerce' coming up. The growing ubiquity of ecommerce in the UK (by 2023, it will have a predicted 97% penetration rate) – combined with the much-mooted “death of the high street” – means it’s clear its future is only set to evolve rapidly as the space becomes more competitive.

In the UK, talk of ecommerce is largely focused on Amazon, and perhaps rightly so. It’s a major player as the UK’s fifth-biggest retailer, and according to a recent Mintel study, almost 90% of UK shoppers use the site. However, we know that Amazon growth is only one part of the future of ecommerce; other areas to look out for involve social shopping, voice search and connected commerce, all of which are discussed below. 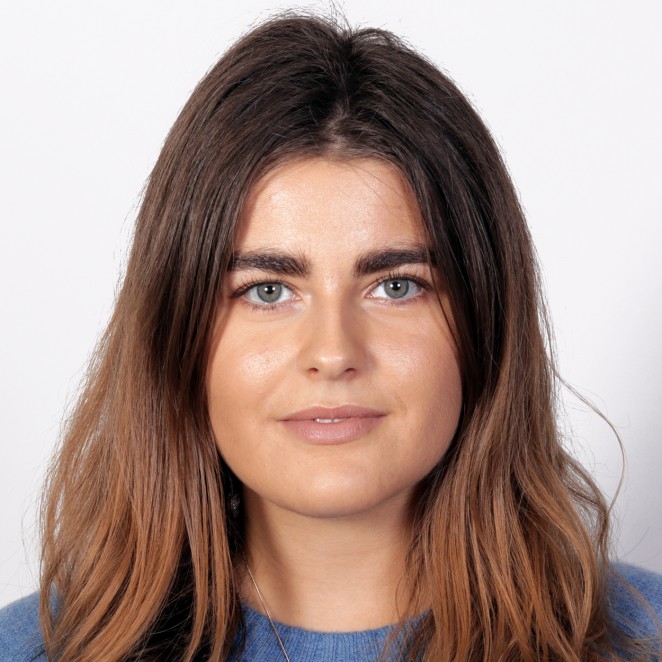 Social shopping is not new: the combination of influencer marketing and visual social media platforms has fuelled the phenomenon and this, combined with the vast number of ad formats that have appeared as a result, has had consequences for marketers in the ecommerce space. In addition, Instagram has been capitalising on the power of social shopping for some time already through the shopping feature, in which a retailer can link its product feed to the platform and tag items in posts.

Apps are aiming to capitalise on changing consumer behaviour through offering the opportunity for users to purchase items in-app. Instagram recently launched a checkout feature, enabling users to buy items without leaving the app, and Snapchat and Pinterest both have plans to close the loop and leverage the purchase power of their networks. This has two consequences: firstly, keeping customers in-app is great news for social media platforms. Secondly, and crucially, social media companies will be able to learn about their users’ purchase habits and potentially leverage this in their ad offerings.

Social shopping is currently small on the UK’s biggest social media sites – Instagram Checkout is only available in the US at a handful of retailers, and Snapchat and Pinterest’s plans to add in-app shopping features are currently in their infancy – but it will only get bigger as ecommerce continues to grow.

Although it seems like a prediction involving voice search and ecommerce just combines two of the biggest industry buzzwords of the moment, voice search will undoubtedly have an impact. The oft-quoted stat that “50% of searches will be conducted by voice by 2020” seems to have been misinterpreted from an original prediction that combined voice and visual search, but with smart speakers forecast to grow by 82% YoY to 2019, there is certainly room for growth of voice search. Amazon and Google smart speakers (and Google voice search results from app/Android) currently return organic results, highlighting the importance of a strong organic search strategy optimised for voice search where possible. For example, when you ask Alexa to buy an item, it will either buy the one you previously purchased or Amazon’s Choice item (based on sales rank and volume, which can be positively influenced by organic optimisations). With the growth in smart speaker sales, it seems likely that Amazon and Google will capitalise on this by making paid ad formats available for product searches.

Predictions about the future of ecommerce have largely focused on the west so far, whether the trends themselves or their impacts. However, it can’t be denied that APAC is the driving region for ecommerce worldwide, both in terms of user base and platform innovation. The ecommerce landscape in Asia Pacific is vast (Chinese site Alibaba is now the world’s biggest online retailer), and the market is big and growing: there are expected to be 1.4bn online shoppers in Asia by 2021. 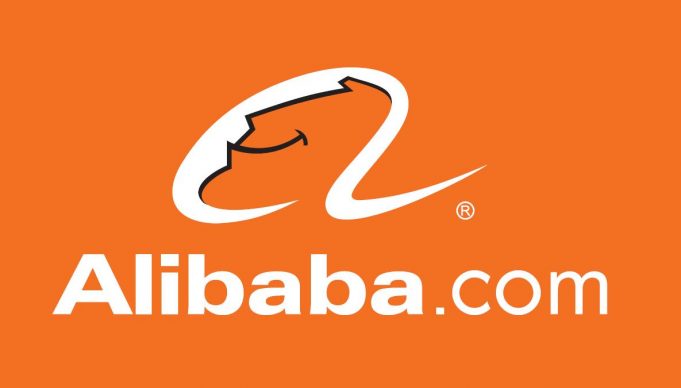 Context means that connected commerce is natural in a way that the rest of the world is still getting to grips with: APAC countries’ internet usage has consistently led the way globally for being driven by smartphones, meaning that ecommerce is mobile-first and consumers are highly evolved in comparison to their global counterparts. This enables connected commerce (joining up online and offline, social, experiential, multiple touchpoints and payment gateways) in ways that seem revolutionary for the west. As mentioned before, Facebook and others are looking at social shopping, which is a nod to the connected commerce trend.

But it goes further – on platforms like Lazada, purchases can be attributed to influencers, while Alibaba is leveraging its integrated services (beyond shopping to finance, media, and more) to collect user data on spending, location, viewing habits, etc., and in turn using this data to track and target on the ecommerce platform.

While there are significant barriers to overcome before such an approach can be replicated in the west – namely GDPR and the disparate nature of tech platforms and providers, which makes sharing data unlikely – we can see that social shopping is beginning to move in this direction already. Combined with other factors such as the death of the high street in the UK, we predict that ecommerce will begin to innovate and incorporate multiple touchpoints in a connected way.

What’s clear about the future of ecommerce is that it will grow, and this growth represents opportunity for businesses and agencies alike. Businesses should to be open to new ideas and innovation in ecommerce spaces to facilitate growth and new customers, and agencies need to be agile to meet the ever-changing needs of clients in the ecommerce space, while taking into account regional nuances and platform specifics. A collaborative approach between brands and agencies will ensure that innovation and best practice is always front of mind, creating a future-ready ecommerce strategy.

Resilience, hard work and an endless passion for design. These the ingredients that brought Vocabulary Director of Experience & Product Ana Nicolau to become who she is today - an accomplished leader and established woman in the creative...

When Ogilvy Australia CEO David Fox approached Toby Harrison, Toby was probably not expecting that he would soon become the one driving a substantial change in Ogilvy Australia's structure. Moving the company from compartments and silos to working...

The value of collaboration in creative work

How do you establish a collaboration-friendly infrastructure in your team, especially in these corona times? Among the many things the pandemic has done for us, losing team meetings and face-to-face interactions was a hard blow to all of us, and few...