1 year on: What have we learnt since the birth of Meta?

Following the one year anniversary of Facebook's rebrand to Meta, Thomas Walters, Founder and CEO of leading global creative influencer marketing agency, Billion Dollar Boy, reflects on the year past. Thomas explores how the metaverse has evolved, and looks ahead to what the future holds for the metaverse.

The word "meta" originates from the Greek word meaning "beyond". It goes some way to explaining why Facebook chose its new name when it rebranded a year ago.

Understandably, with an ever-increasing portfolio of brands - including Instagram and Whatsapp - Facebook said the new name would better "encompass" the broad range of services and platforms it provides.

While some critics would argue the renaming was motivated by a need to protect Meta’s other brands from recent negative stories affecting Faecbook’s reputation.

But from Meta’s perspective, the rebrand also signals the business’s new focus beyond social media: the launch of the metaverse - immersive worlds powered by virtual reality (VR) where people can game, work and communicate.

Speaking at a virtual conference to unveil the rebrand, Meta founder and CEO, Mark Zuckberg said "over time, I hope that we are seen as a metaverse company and I want to anchor our work and our identity on what we're building towards."

"We're now looking at and reporting on our business as two different segments, one for our family of apps, and one for our work on future platforms.”

One year on, to what extent has the business achieved that vision and what lies in store for Meta and the metaverse in the future? 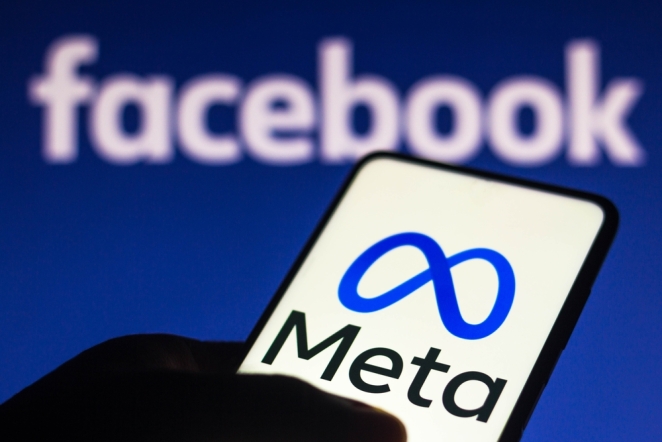 Since its inception, Meta is reported to have spent a total outlay of $10 billion on the metaverse, a clear sign of the business’s commitment to focusing on the immersive VR world.

But as recently as this week, long-term shareholder Altimeter Capital Management has called on the company to rein in its spending amid accusations in an open letter by Brad Gerstner, chief executive officer of the investment firm, that Meta has lost its “focus”.

A leaked Meta report has also recently revealed that Meta has yet to reach its goal of 500,000 monthly active users for Horizon Worlds.

It’s important to remember though that the metaverse remains in its infancy - Zuckerberg only announced the launch of legs last month!  Indeed, the survey results from our metaverse whitepaper, demonstrates that Meta remains early on in its consumer education journey. The survey canvassed over 4,500 consumers, marketers and creators across the UK and US in June, with almost one in five (19%) UK consumers feeling confused toward the metaverse.

However, our whitepaper research also found that 40% of UK Gen Z consumers and a third (32%) of UK millennials are already active within the metaverse, with half of both age groups keen to learn more. The results show that consumer interest has been piqued since its launch and brands have been encouraged to explore the virtual reality world as a result.

For example, both Nike and Gucci created branded, virtual interactive spaces - ‘Nikeland’ and ‘Gucci Town’ - for consumers to engage with the brand and other users. While Adidas partnered with NFT companies such as Bored Ape Yacht Club and fast food chain, Wendy’s released its own branded game mode, called ‘Food Fight,’ in which players are challenged to rid the world of frozen beef.

As well as brands jumping on the metaverse bandwagon, video-sharing social networking service Triller also launched its own copycat platform ‘Metaverz’ this month to engage consumers with events such as live music and sporting events - a further vote of confidence in the potential of VR.

Although the full extent of the metaverse’s early promise still remains to be fulfilled, it means there is a huge amount of potential room for growth yet. A Meta spokesperson emphasised this to the Wall Street Journal, describing the metaverse as a multi-year project and sharing their belief that it’s the future of computing.

The future of Meta and the metaverse 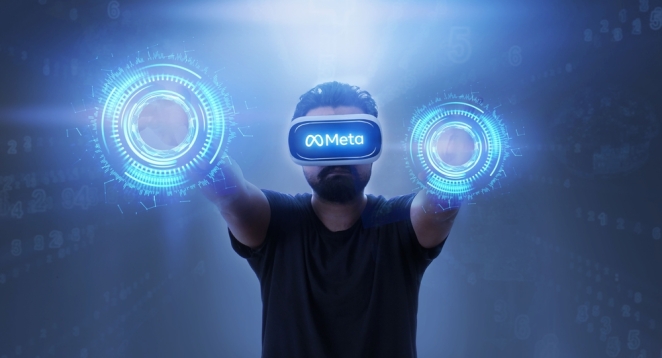 So, what does the future look like for Meta and what is the potential for the metaverse?

The warning from Altimeter Capital Management is a reminder that Meta must not lose focus on its legacy products and services. With Meta platforms accounting for 73% of user time spent on social media in the UK, these platforms are a key driver of the business’s success and should remain a priority.

So, as well as growing new platforms, Meta will also need to mark its second year anniversary with a continued focus on developing Instagram, Facebook and Whatsapp - especially in the wake of growing competition from the likes of BeReal and TikTok.

Recent news that it is testing new formats such as ‘multi-advertiser ads’ - displays of products at the bottom of videos - and ‘post-loop ads’ - short video partner ads in between creator Reels, is a positive development. Meta will need to continue to push the boundaries of its platforms’ capabilities without losing their individual identities in the ongoing tussle with competitors.

As for the metaverse, refining the platform and attracting and retaining users remains crucial to its progress. Securing buy-in from creators will be key to this process. Almost a third (29%) surveyed in our whitepaper are planning on operating within the metaverse over the next year.

If Meta is successful in delivering on this objective, the revenue opportunities could be substantial, in particular among a consumer base which is increasingly growing accustomed to online shopping - spurred on by the pandemic.

It’s within this context that UK marketers have invested in the metaverse, with over half (55%) reassigning budget from other marketing channels and almost half (46%) already executing marketing strategies in the virtual reality world, according to our whitepaper.

As Meta marks its second birthday, year two will be about building on some of the initial learnings from its first year and delivering on the enormous potential for brands and consumers.

We learnt that Meta is hemorrhaging money and laying off thousands.