Proximity introduce us to the Orgasm Sound Library 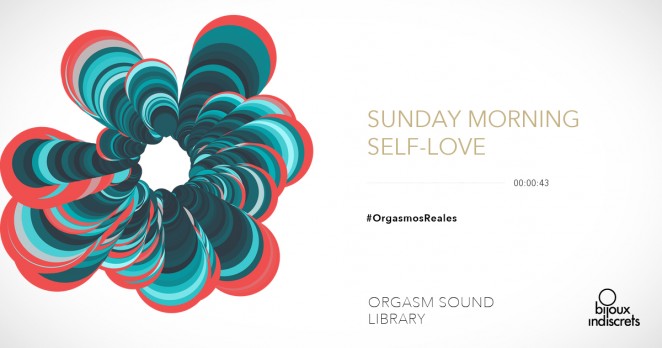 Bijoux Indiscrets is a brand of sex accessories, erotic cosmetics and sex toys, which has challenged the established system of ‘values’ and wants us to take a more honest approach to sex, in order to improve the quality of our sex lives. The company conducted a study which found that screaming, panting and groaning during orgasms has become the standard method of communication during sex, but it also found that the real sounds that we make during sex are far more diverse than we are being led to believe. That’s why, a few months ago, Bijoux Indiscrets collaborated with Proximity Madrid to launch the Real Orgasms Library, a site that has received 2,000,000 visits so far. It gives women an opportunity to anonymously record and share what real orgasms sound like, with the goal of sparking a conversation about breaking down the taboos associated with female sexuality. 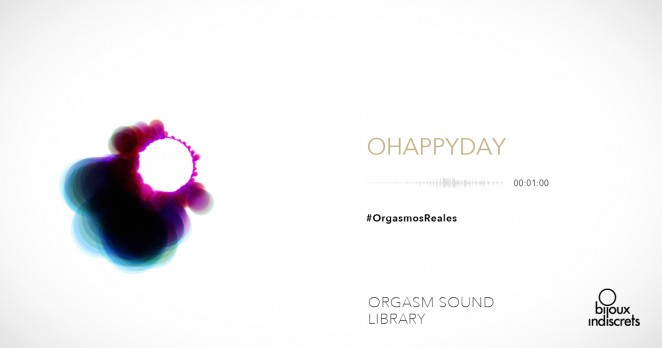 The project has already received 750 real orgasms from 51 different countries, some of them famous for their repressive attitudes toward sexuality, such as India, China, Saudi Arabia and Pakistan, as well as other more liberal states such as South Korea and the West. Spain, the United States, Germany, Mexico and Colombia are the most avid contributors of orgasms, while the United States, Germany, China, Spain and Mexico are the main ‘consumers’, mainly at night between 9pm and 10pm, and between 1am and 2am in the morning. The most active country has been Spain, the country that started the campaign, which demonstrates a change in attitudes, as Spanish women actively listen, as well as upload orgasms to the site. 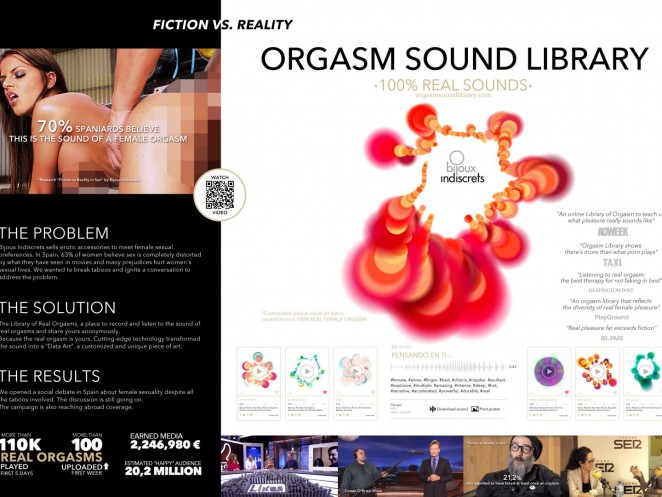 The real orgasms have been listened to more than 2.4 million times and have been shared on social media 6,250 times, triggering an honest debate about women’s sexuality. Among the most listened to orgasms are those entitled: “My Time Is For Me,” “Éclair” and “Please, Do It,” which have been listened to over 30,000 times each. The recordings, which are accompanied by brief descriptions to give context to our study on the reality of sex, have allowed Bijoux to uncover the preferences of women all over the world regarding erogenous zones, their favourite places to have sex or masturbate, and even sensations and moods that trigger an orgasm. 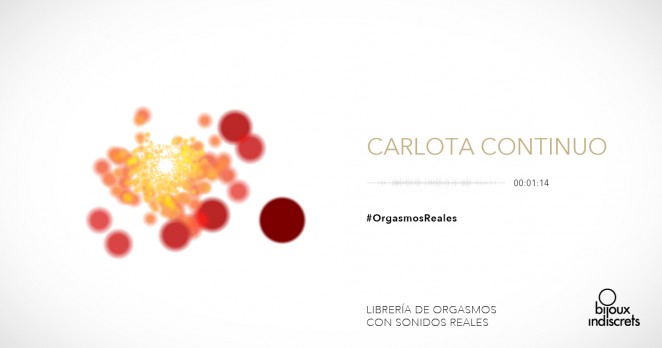 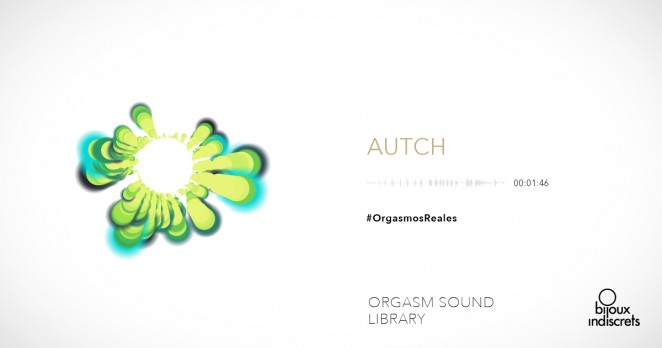 Using the website and front-line technology, these sounds have been transformed into a work of art (Data-Art) for each user, which have been compiled into a great gallery that aims to pay homage to the female orgasm and, above all, to disseminate the sound of real female pleasure in a visual way. Some were included in a temporary exhibition in the “Ciento y pico” gallery, which received numerous visitors. Both the exhibition and data drawn from the analysis of the orgasms received were presented by Silvia C. Carpallo, sexologist, journalist and writer. Actress and feminist director Amarna Miller also attended the exhibition by video conference from the USA to share her point of view on the controversial topic of the influence of fiction on real sex. The actress talked about her experience as a porn actress and how pornography is now part of society that affects our upbringing, desires and sexual frustrations. Among the Data-Art on display was a real orgasm contributed by Amarna Miller, which was displayed as an interactive poster that allowed attendees not only to hear it, but also to interact with it. 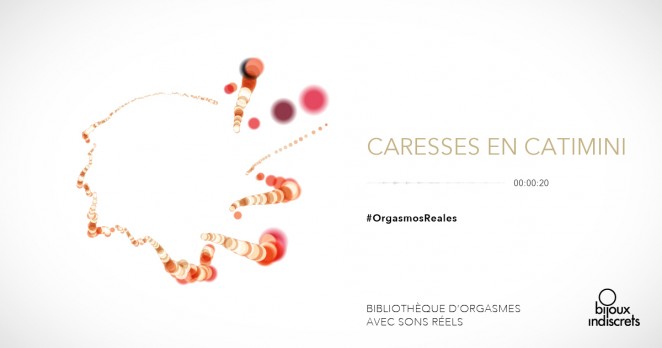 Fascinating and ground-breaking (no pun intended)!