Who rocked the World Branding Awards 2014?

At the glittering 2014 World Branding Awards ceremony, which took place over the weekend at One Whitehall Place in London, and were hosted by Sky Sports presenter David “Crofty” Croft, 69 brands from 25 countries were honoured, with global winners including Apple, Coca-Cola, HSBC and Louis Vuitton. The awards, which were organised by the World Branding Forum, recognised some of the best global and national brands for their work, with winners judged on brand valuation, consumer market research and a public online vote, as well as votes cast by the World Branding Forum Advisory Council, which is made up of luminaries from the world of branding.

The awards, which were organised by the World Branding Forum, recognised some of the best global and national brands for their work

The World Branding Forum (WBF) is a global non-profit organisation, which “Produces, manages and supports a wide range of programmes covering research, development, education, recognition, networking and outreach.” WBF chairman, Richard Rowles, said that it “Takes years to build a strong brand,” and is adamant that brands which make their list for the World Branding Awards are those which deserve recognition for their inspiring work within the branding industry. He believes “These are brands that have a strong relationship with consumers,” and feels that in addition to a brand valuation, by opening up the vote to consumers, it reveals “That connection winning brands have with the general public.” 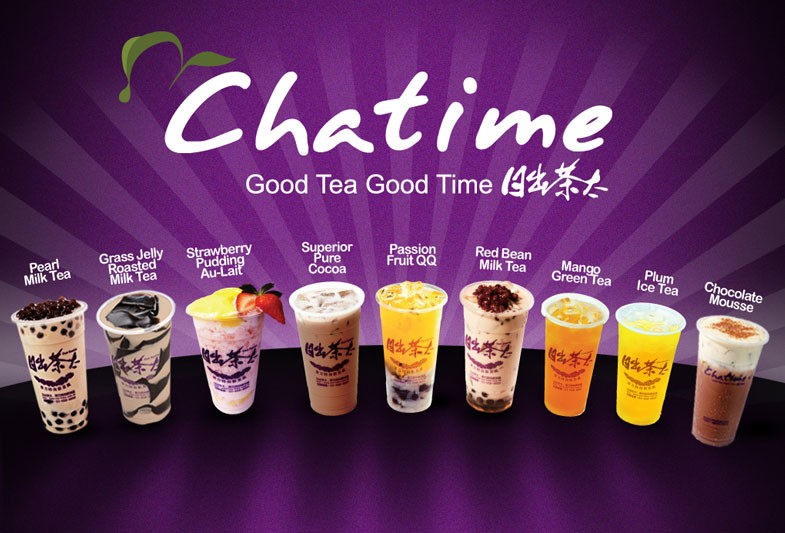 The awards are separated into two tiers; Global and National. Other major global winners this year included Guinness, Heinz, McDonald's, Samsung, Sony Playstation and VISA, whereas national winners from Britain included Barclays, the BBC, British Airways, Silentnight, Thomas Cook, the University of Oxford and WHSmith. A full list of the winners, and which categories they excelled in can be seen on the official World Branding Awards website. Special recognition was also given to Tony Fernandes, the AirAsia founder who was named “Brand Builder of the Year” for building up the budget airline brand at a time when budget airlines are steadily becoming more the rule than the exception. The airline was also the only regional winner, having scored the highest for a budget airline in Malaysia, Singapore, the Philippines, Indonesia and Thailand. 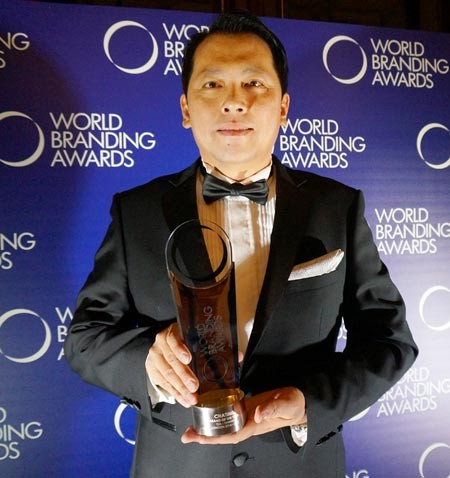 Special recognition was also given to Tony Fernandes, the AirAsia founder who was named “Brand Builder of the Year” 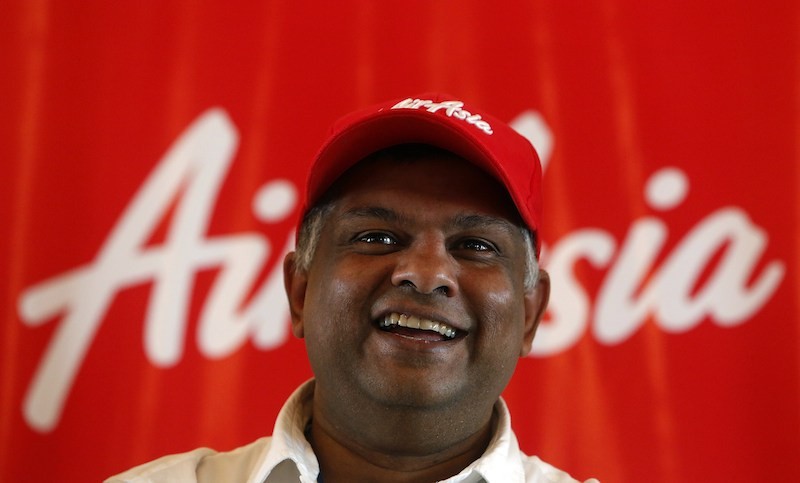 This year's awards also marked the first time a Taiwanese catering company received a “Brand of the Year” award, with the tea store chain Chatime listed alongside a wealth of comparatively intimidating international brands. Chatime, which is operated by La Kaffa International (LKI), has set up shop in more than 80 cities in 29 countries around the world, bringing their freshly brewed, traditional, but “High-tech” Taiwanese teas to a global market. Henry Wang, chairman of LKI, believed that, as this was the first time a food or beverage brand from Taiwan had won the award, it would give the company and the catering sector in the country in general a significant boost. Peter Pek, a manager of the World Branding Forum, said Chatime had achieved outstanding scores in all four voting streams, helping it join Taiwan's globally famous technology companies as one of the countries most prestigious brands.

Benjamin Hiorns is a freelance writer and musician from Kidderminster in the UK. He's never cared much for David Croft's commentary, but then he's still a country mile ahead of Phil Neville!