OMA has teamed up with creative studio Bengler to propose an app that allows workers being exploited by digital sharing platforms like Uber and Airbnb to fight back against their employers. On show as part of the Oslo Architecture Triennale 2016, which opened last week, “Panda” is being marketed as a “Disruption-as-a-service toolkit,” which aims to mobilise the workforce behind sharing platforms by making them part of a trade-union-style network. The conceptual project takes the form of an app that provides individuals with services and strategies, ranging from communications networks to legal support.

“PANDA is a counter-organisational platform, providing a tactical disruption-as-a-service toolkit, empowering app workers with the means to mediate terms with the platforms and their masters”

OMA architect Ippolito Pestellini Laparelli, described Panda as a “Super colluder, which aggregates common issues across many people and defines a strategy to give them negotiating power.” The project is intended as a response to the contractual framework created by many of the big sharing platforms, which defines workers as individuals rather than as members of a workforce. For instance, according to Laparelli, Uber drivers are obliged to sign a service agreement that includes a clause preventing them from bringing disputes against the company on a collective basis. 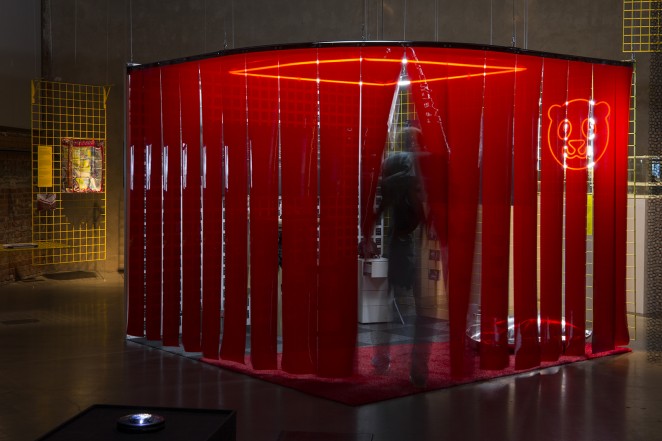 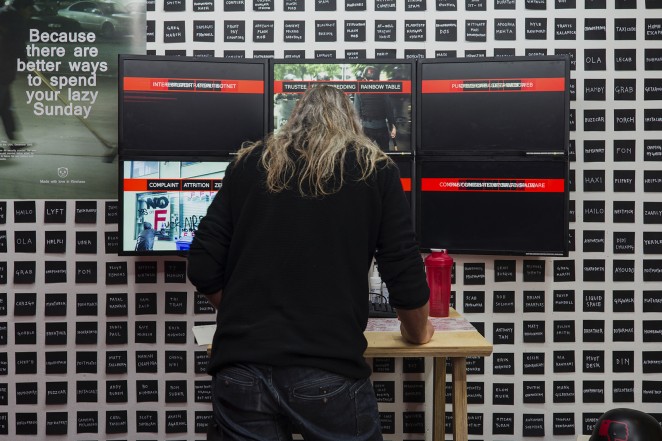 The architect compares the situation with the regime of former British prime minister, the notorious “Iron Lady,” Margaret Thatcher. He explains: “The Thatcher vision (that there is no such thing as society, just individuals and families) is today embedded into the contractual framework of many of these sharing platforms. But Panda creates temporary aggregations, a web of temporary alignment for a workforce of people with similar problems. Panda is able to map them and provide them with strategies.” Of course, whilst it sounds incredibly benevolent, the (at this stage) purely hypothetical service wouldn't come for free. Indeed, Laparelli sees Panda as a profit-making business first and foremost, which is a great business opportunity as much as it is an act of resistance.

“PANDA is at once an act of resistance and a business opportunity, conceived within the cultural framework and space of new digital economic realms. It is the antibody of metastasising platform capitalism”

The Panda concept arrives amid rising concern about the way the new wave of stateless digital companies treat their workers, who often have few rights and lack a guaranteed income. For the exhibition in Oslo, Laparelli worked with Even Westwang and Simen Svale Skogsrud from Bengler to research over 400 legal cases that have brought against sharing platforms. They used this research to imagine a situation where the masses have fought back against these frictions, resulting in widespread disruption and rioting. This is presented through a fictional headquarters for Panda, which showcases both propaganda material and media coverage. 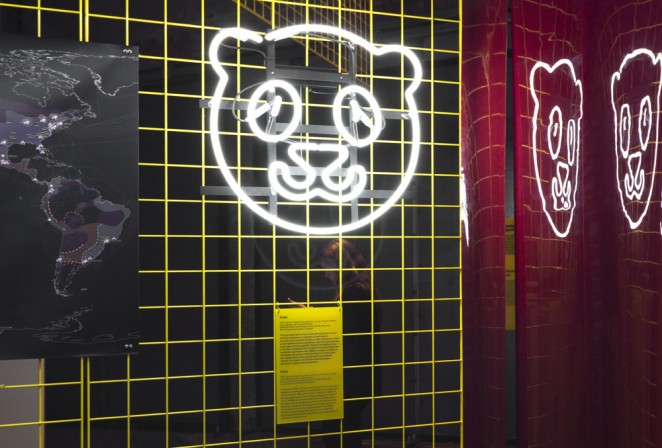 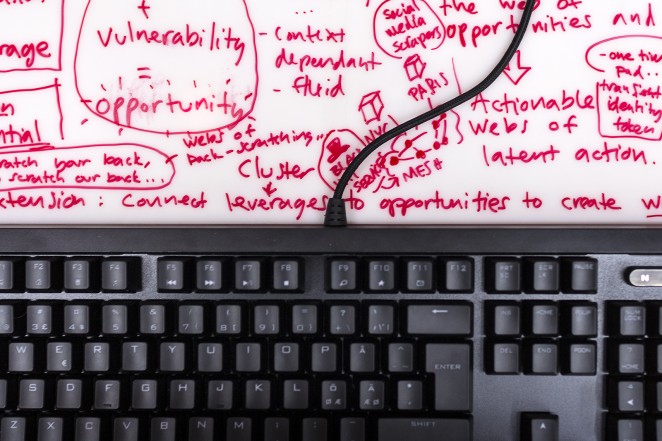 Panda is one of the 33 projects that made up On Residence, one of the two main shows of the Oslo Architecture Triennale 2016, which took place at the Norwegian Centre for Design and Architecture earlier this month. The team added of their project: “As software eats the world, as everything solid melts into air, Panda recasts technologies of oppression into a machinery of individual empowerment. By providing tools to actively navigate the turmoils of new digital regimes, Panda fosters a new sense of belonging and purpose.” Lots of idealistic hyperbole then, and it all sounds a bit “Mr Robot,” but the underlying concept of the project is certainly not without merit and it's definitely not boring! 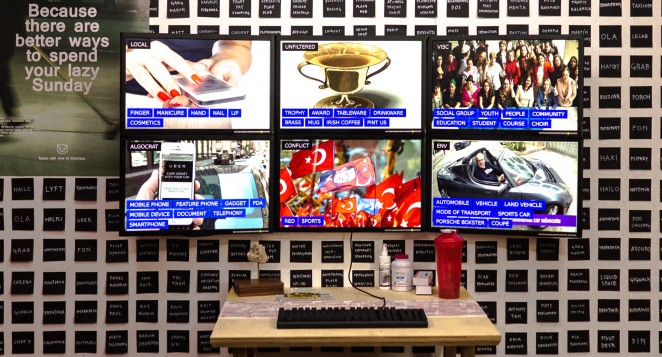