SES, the global satellite company that reaches between 4 and 5 million households in English-speaking Africa, recently launched a bespoke TV channel focused on educating West Africans about Ebola. The “Fight Ebola” channel will be available free to anyone in the region with the capability to pick up satellite TV, and will inform the population in affected areas about the nature of the deadly disease, how to avoid it, and how to fight it. With roughly 5-6 people in each household on average in West Africa, the channel could potentially reach as many as 20-30 million people, especially in rural areas where they rely on satellite TV as sometimes no terrestrial signal is available. 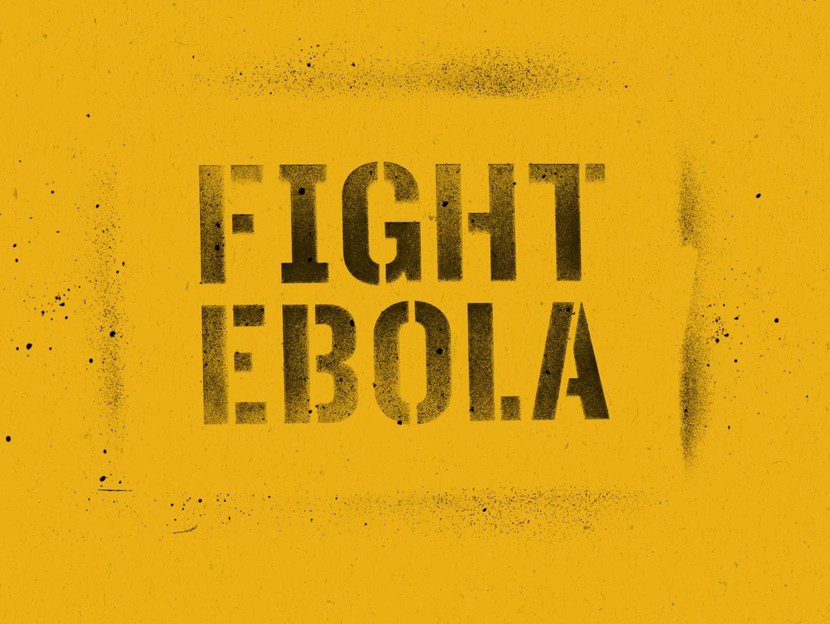 Branding for the channel has been created by the award-winning advertising, branding, graphic design and digital agency Paul Belford Ltd. PBL has also created a series of messages in the form of education idents that explain how to recognise symptoms, the need to act fast if those symptoms are present, and important hygiene measures that need to be taken into account, including avoiding contact with the deceased and those already affected. The messages have been designed to resemble spray paint stencils, with stark music and sound design by Nigerian musicians The Venus Bushfires underlining the severity of the situation.

Branding for the channel has been created by Paul Belford Ltd.

SES had already made its infrastructure available to West Africa in order to support the communication needs of charitable organisations such as the World Health Organisation (WHO), UNICEF and Doctors Without Borders (MSF), in order to educate people locally about protective measures and latest updates on health care centres. This marks the first time an exclusive channel has been made available to help combat the disease, but extreme times call for such measures. The current outbreak has been the largest since the first Ebola outbreak in 1976, with more cases and deaths in this outbreak than in all the others combined.

This marks the first time an exclusive channel has been made available to help combat, and educate the populace about disease

The channel, and the campaign behind it, emphasises the severity of the outbreak and the fact that people should start getting serious about protecting themselves and their families as it continues to spread. The content will be educational, but not patronising, and will include contributions from numerous international media, help organisations and institutions such as UNICEF, End Ebola Now, and the MSF. Dr Joanne Liu, president of the MSF, said “Six months into the worst Ebola epidemic in history, the world is losing the battle to contain it.” She hopes that the Fight Ebola channel can help go some way towards shifting the battle in their favour.

UNICEF, End Ebola Now, and the MSF will feature content on the Fight Ebola channel 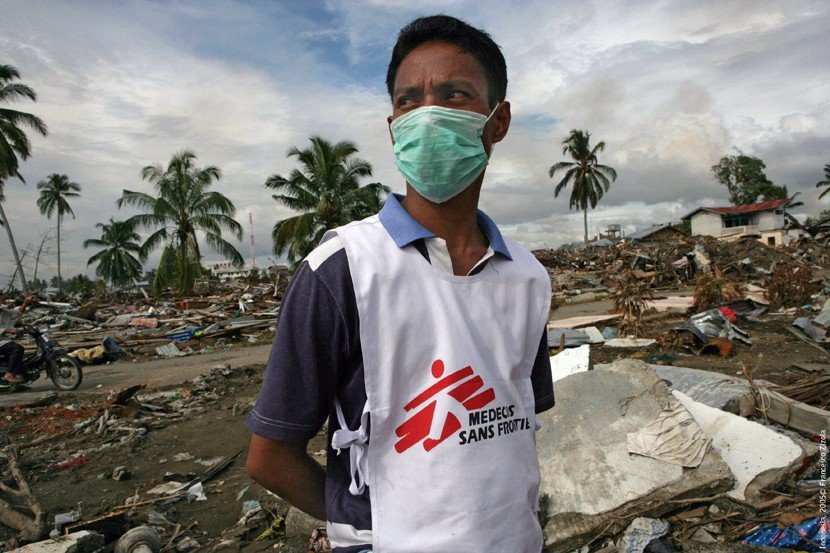 Ibrahima Guimba-Saidou, senior vice president of commercial for Africa at SES, said they hope to further educate people through the channel because “Many people do not understand this disease and therefore, tragically, do not seek the medical care they need.” He says that “Fight Ebola broadcasts content to millions of people who need to be informed on the risks of Ebola.” Paul Belford, founder and CEO of the agency that bears his name, said, “The Fight Ebola idents have been designed to reflect the importance and urgency of the messages,” and believes that “The branding effectively gets across crucial information to a part of the world that is in desperate need of this knowledge.”