Any professional chef worth their muster will argue that good food can be art, in that it can elicit a variety of strong emotions. Indeed, one could argue that chefs have more to work with, as they are not only working with the aesthetics of a meal, but the smells, the textures and (of course) the flavours. Photo illustrator Vanessa McKeown, who recently became a freelancer after leaving Fallon, might agree to an extent with that assessment, but by using items of food solely for their visual impact, she has created a body of work that is truly unique and surprisingly confrontational. 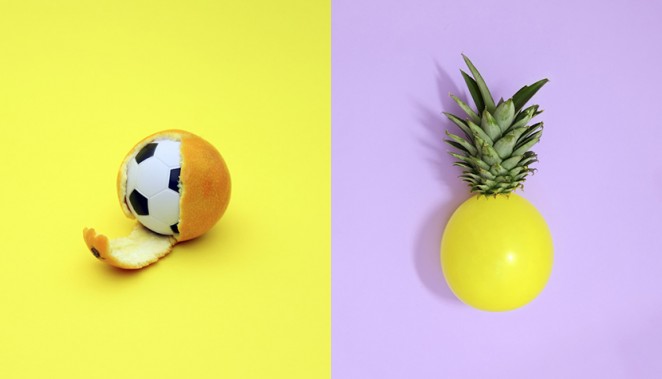 Her raison d'etre is to create colourful imagery by using everyday objects in unusual ways. More often than not, this involves food, such as in her most recent series; “Good Gone Bad,” which captures vegetables and fruit as if they were fast food. So a nutritious mushroom is given sprinkles to make it look like a donut, cauliflower is placed into a colourful tub to give the appearance of vanilla ice cream, and a corn on the cob is transformed into a deformed banana split. It’s stark, engaging and subtly satirical stuff. 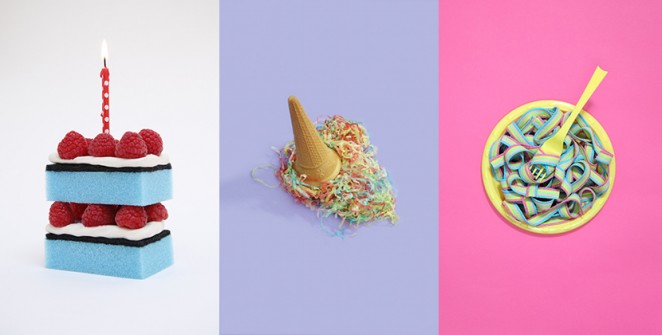 A graduate in graphic design and film editing, McKeown uses her eye for detail to set up these (often edible still life images) and (in her own words) “Mix things up and make them visually pleasing!" She adds of her process: “I love creating all things colourful, usually from everyday objects being used in unusual ways.” Of where the inspiration to with food came from, she says: “I think it comes from it being so visually appealing and I guess I tend to go towards what I think looks pleasing. I love strawberries and bananas.” Don’t we all?! 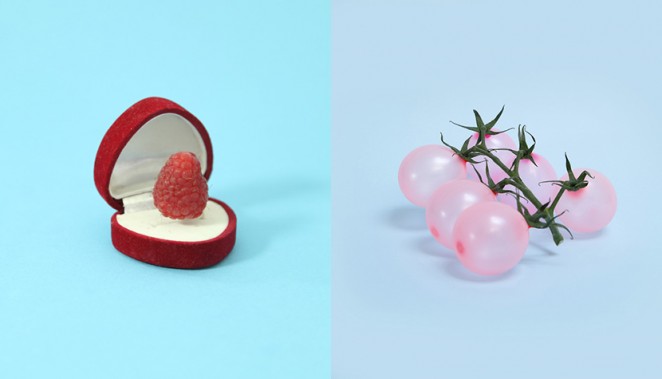 Originally from Wolverhampton, her background is in film editing and design, and she lists her main interests are Art Direction, Photography and Set Design (obviously), and learnt her craft at the Chelsea College of Arts, where she studied Graphic Design Communication. Other works you’ll find on Vanessa’s website include a series of sponge cakes made out of actual sponges, a raspberry positioned to represent a wedding ring, and balloons made to look like bunches of grapes. We honestly can’t think of a better use for your lunch hour! 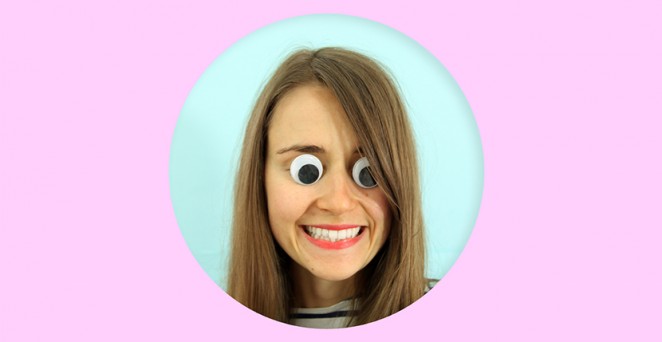