The world inbetween copyright and 'copyleft' is the focus of Matthew Plummer-Fernandez’s exploration in his first solo show; Hard Copy at NOME, Berlin.

Fascinated by the resilience of pop-icon shapes; Plummer-Fernandez has taken iconic images he found online of Marge Simpson, Goku, Spongebob Squarepants and Mickey Mouse, and generated all-new 3D versions of them. They’re bold, they’re playful and they’re the perfect examination of sociocultural entanglements with technologies. 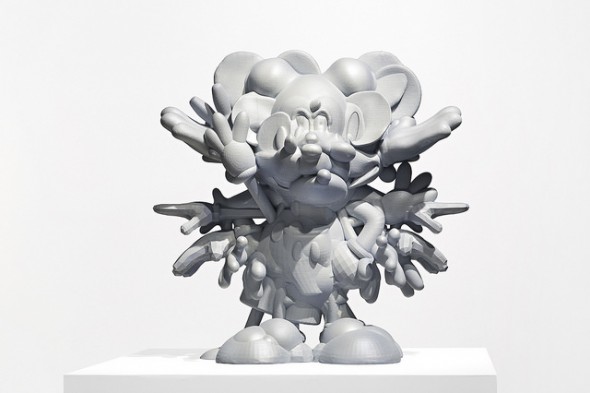 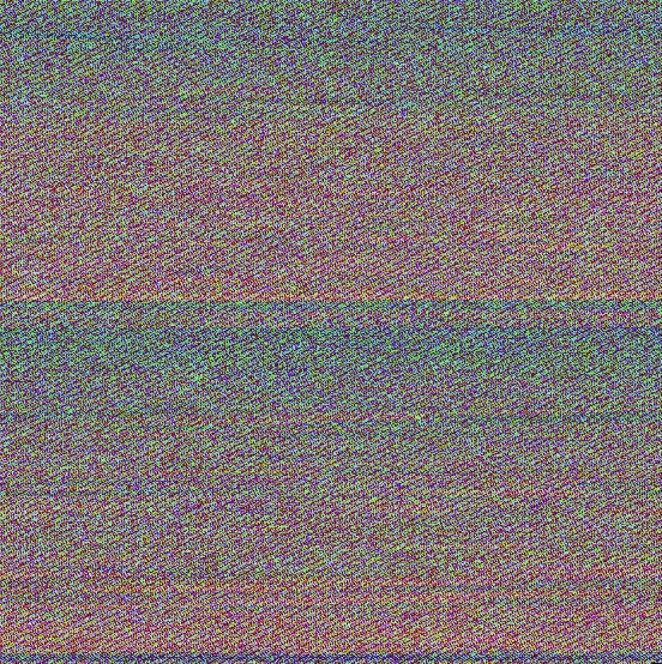 Although instantly recognisable, the aesthetics of each new representation are warped; Marge has bug eyes and Mickey’s extremities are tentacle-like. These distortions are because the original images were never meant to be reproduced in 3D. Cleverly, these glitches mean the 3D versions no longer infringe copyright laws either. Plummer-Fernandez has found a very neat and highly practical way to challenge the subjectivity of the laws, as well as highlighting how easily they can trip themselves up. 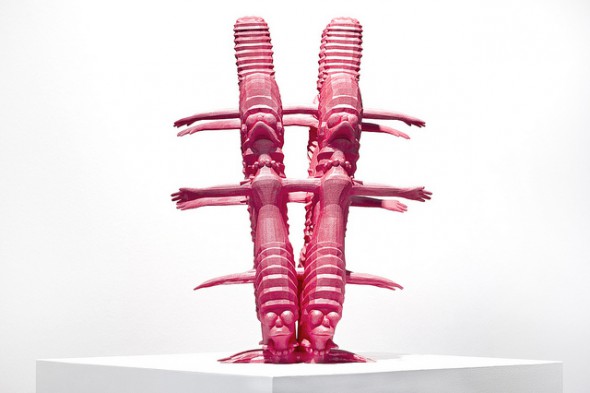 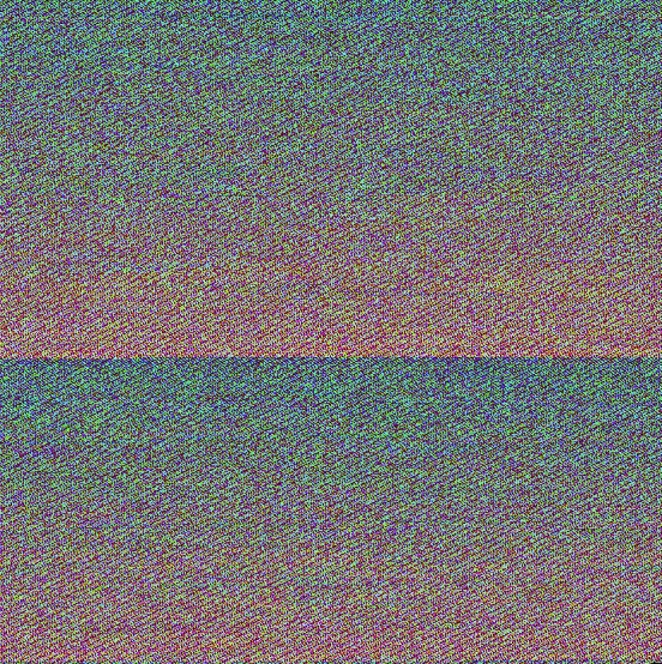 Toying with copyright further; Plummer-Fernandez has also translated each print - along with all its data - into an image file using software he developed himself. The 3D model’s geometry is mapped onto a colour range; a process which conceals the original source of the data. Used as a copyright circumvention tool, this software enables the free sharing of knowledge. 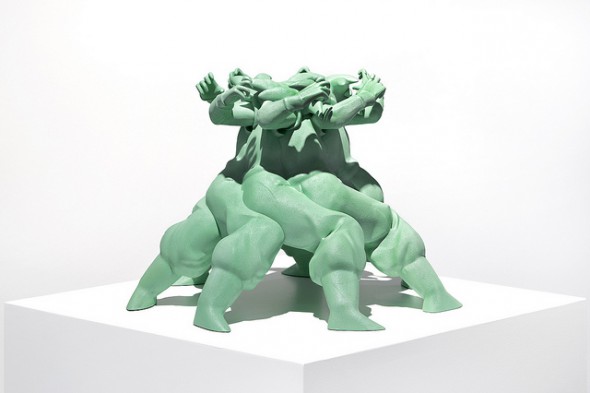 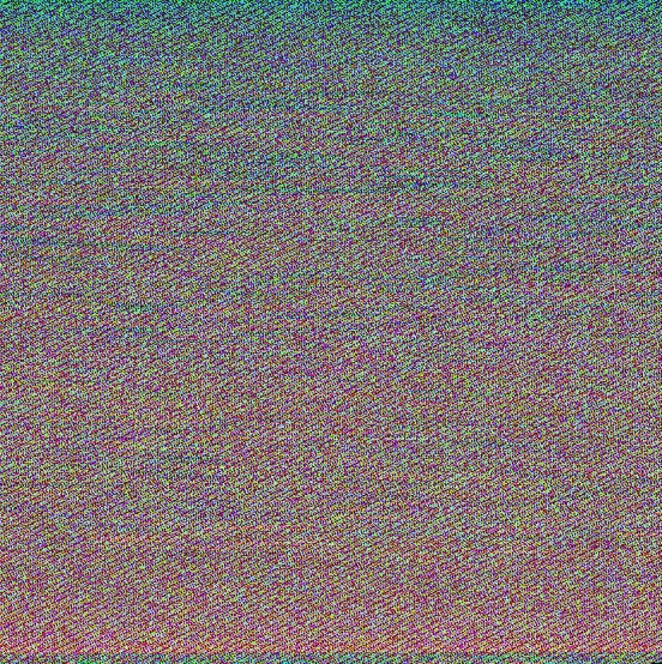 Standing alone, the sculptures are abstract artworks of geometric beauty – lone statues at the altar of the digital glitch. When presented together with the prints though, they merge perfectly to mock the absurdity of copyright legalities. Having had all their copyright removed, the images are now known as ‘copyleft’. But who and what they are is still so obvious because of the sculptures. The absurdity of it all makes me chuckle as I walk round the exhibition. Like watching a dog chase its own tail.

"Computer systems are always designed to appear seamless and perfect, but they are not."

Speaking with Berlin Art Link about the draw of using digital glitches to subvert, Plummer-Fernandez said: “I have a natural inclination towards breaking things rather than making them work. I could never make anything function or have any utilitarian purpose, so I embraced the opposite, I started to destroy things. Computer systems are always designed to appear seamless and perfect, but they are not. Glitches and dysfunctionality seem right for the time that we live in.” 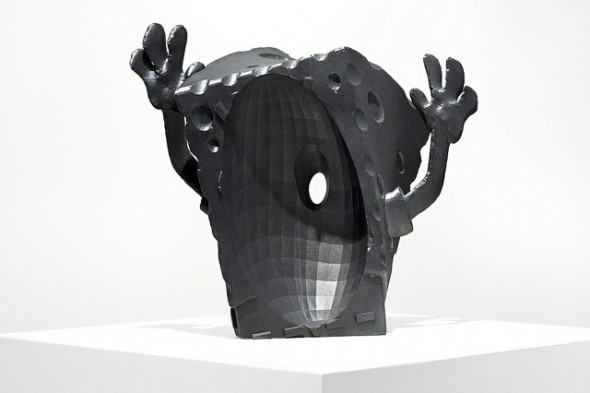 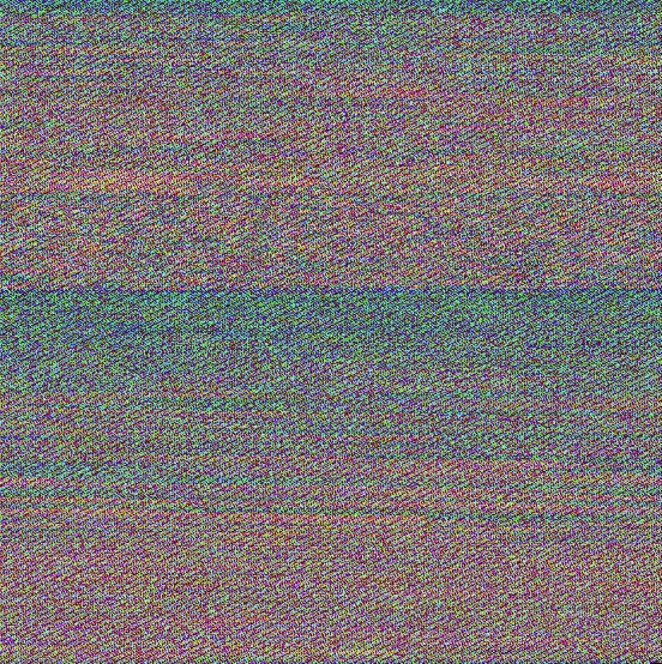 Plummer-Fernandez’s ideas are shared by many, and to date his works have been commissioned by Rhizome, Arts Co, It’s Nice That and Selfridges as well as exhibiting at The Barbican. His explorations are open, honest and very easy to engage with - the exact way he’d like copyright laws to be.

"Mickey Mouse looks liberated. Like Plummer-Fernandez introduced him to a new dream world. He looks like a prism might, if prisms dispersed internet instead of light."

His 3D models also look content in their new-found states of being. As the writer Joanne McNeill says; “Mickey Mouse looks liberated. Like Plummer-Fernandez introduced him to a new dream world. He looks like a prism might, if prisms dispersed internet instead of light.” We second that.

Images by Bresadola+Freese/drama-berlin.de, courtesy of NOME.