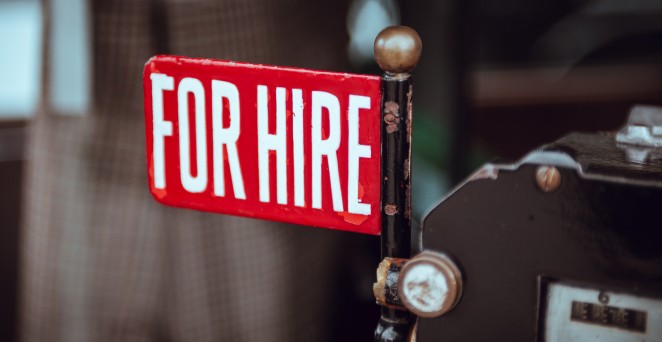 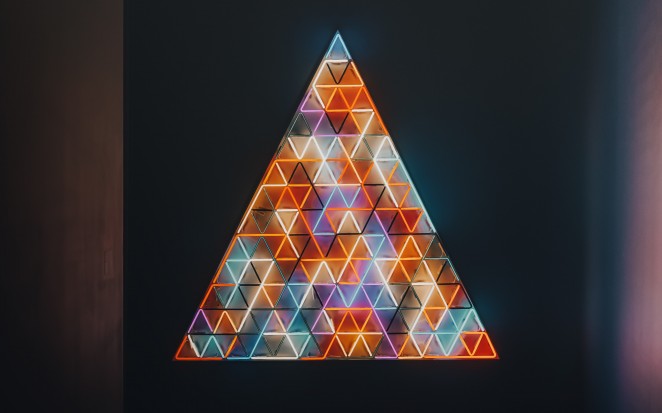 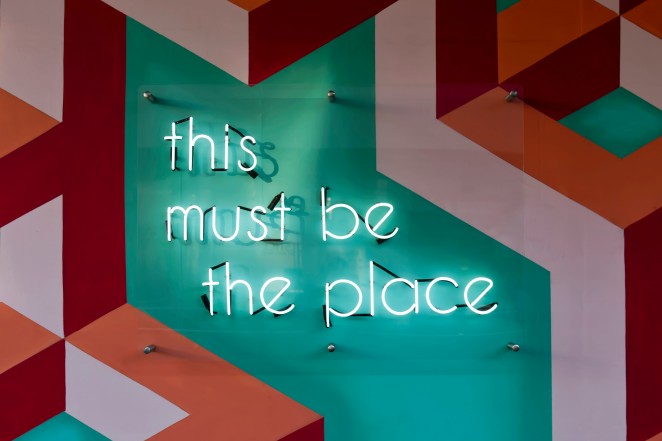 How to Retain Your Audience in 2020

Do you actively think about how your visitors come to you? If you’re still relying on erratic websites and referral traffic, the mercy of social media algorithms, and Google - where over 50% of today’s searches result in zero clicks - you...

If you're prepping for an upcoming interview in the creative advertising field (specifically to become an Art Director or a Copywriter), this video just might be for you. The contents of this video contain questions I've asked in interviews over the...