After a comprehensive, integrated review that also included Young & Rubicam and JWT, Grey New York, the global advertising network's flagship agency, announced yesterday that it has been selected as the advertising agency-of-record for Pandora, the world-renowned jewellery brand best known for its charm bracelets. WPP's Maxus has also been named media planning and buying agency-of-record, and Cohn & Wolfe has been named public relations agency-of-record. Pandora is not only famous for its quality, hand-finished jewellery, but for its affordable prices and the individuality and sophistication of its designs. These are all areas Grey will be expected to focus on when their first work drops later in the year.

Grey will be providing both traditional and digital creative advertising for the brand, with the first work expected to début to coincide with the American Mother's Day in May. Cohn & Wolfe, meanwhile, will, according to Jim Joseph, Cohn & Wolfe's North American president, focus on “Elevating Pandora as a style icon and introducing the company’s full range of products to new audiences.” The agency will also work on thought leadership efforts, and social media for the brand will be handled by the integrated WPP team. Budget details on the account have yet to be finalised, but the contract is expected to last for a year.

Scott Burger, president of the Americas region for Pandora, said that they chose Grey for the job because they “Demonstrated superb creativity, strategic thinking, integrated capabilities and a deep understanding” of the business. He looks forward to working with “This great WPP team to leverage the growth and success of Pandora in the years ahead,” with a partnership that will “Help Pandora maximise the significant spending power of national investments” and deliver “A consistent brand message to consumers that love Pandora jewellery.” Grey North America CEO, Michael Houston, adds that they are “Delighted to welcome a global pacesetter in jewellery and a style icon” to their client roster. 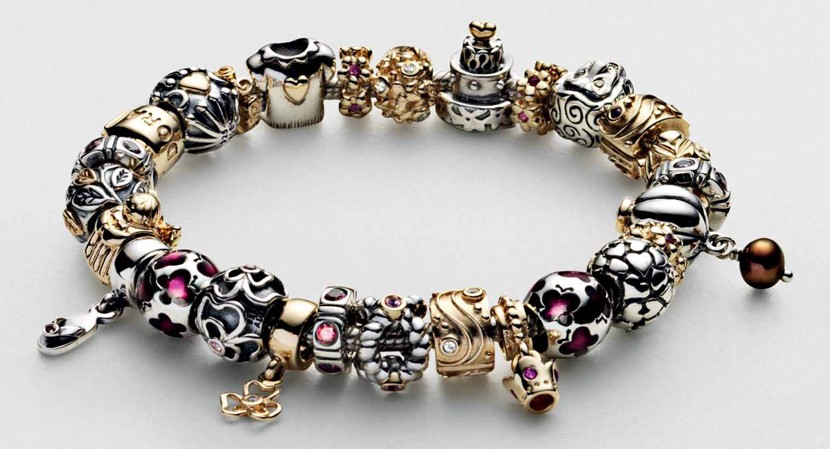 Burger also believes the idea of integrating the PR and creative firms will really prove a boon for the brand. He said PR “Has been integrated in the past, but it’s also acted a bit independently,” and said the main thing that was appealing to him with this deal was to “Have a PR agency work hand-in-hand with a creative agency,” so they can show an integrated presentation to their consumers.

Maxus has also been named media planning AOR, and Cohn & Wolfe has taken the PR role with all three WPP agencies to work together on an integrated campaign

According to Pandora, the idea behind their jewellery is to help women “Embrace their individuality and express their personal style” with “Romantic and feminine jewellery,” which “Captures the unforgettable moments of life.” This might sound like typical, overly romanticised hyperbole, but you only have to look at just how ubiquitous the Pandora Bracelet is amongst women in their 20's and 30's in the UK to see how popular the brand is. The bracelets are also customisable, and can be added to over time, meaning no two Pandora Bracelets will look exactly the same. The company was founded in 1982 in Copenhagen, Denmark, and has grown in just over 30 years to more than 1,200 concept stores and 10,000 points of sale in 80 countries across the world.