Broadband ad rules shift comes into force thanks to ASA

Changes to fixed broadband advertised price claims have come into force this week after the ASA (Advertising Standards Authority) signalled that transparency in broadband price ads must improve if advertisers are to be confident that their ads will not mislead consumers and risk being banned. Earlier this year, it was revealed that the ASA would be taking a tougher approach on how the price of broadband packages are advertised following the outcome of research jointly produced with Ofcom. This research found that the presentation of pricing in fixed broadband ads was likely to confuse and mislead consumers about the cost of broadband services. 81% of participants were unable to calculate correctly the total cost of a broadband contract when asked to do so after viewing an ad. 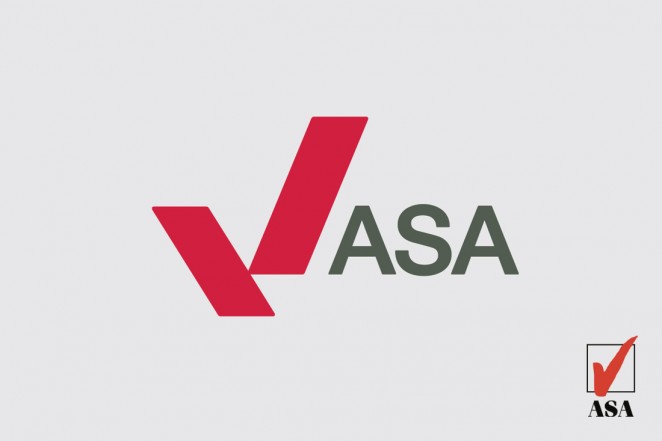 From now on, the new guidelines state that in order for broadband providers to ensure they stay within the rules, their price claims should: 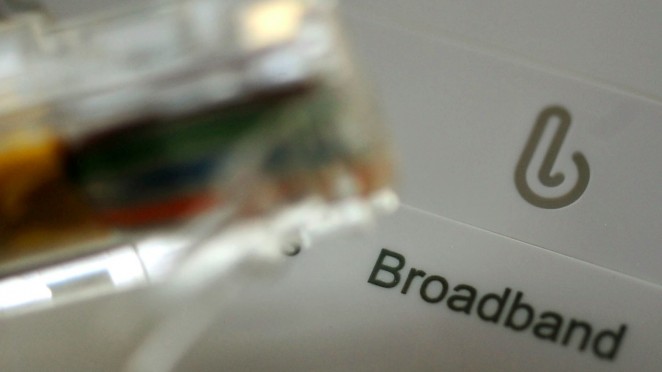 The ASA have engaged with industry and other key stakeholders, including consumer groups, on this issue and have found that that some broadband providers have already made changes and are no longer separating out line rental. 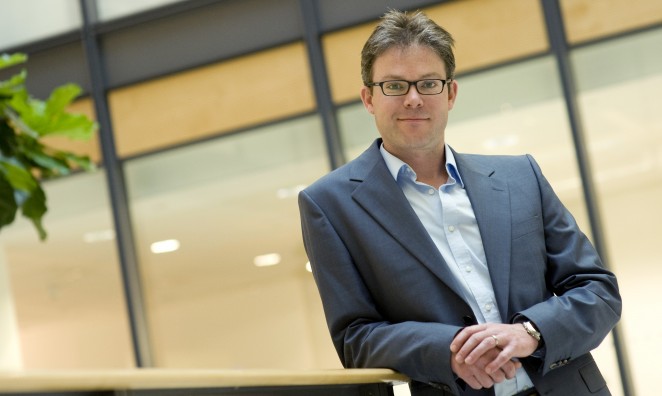 ASA Chief Executive Guy Parker, said: “Broadband is a service we all take for granted. That’s why some people can get frustrated when they sign-up to a package after seeing an ad, only to find their bills are higher than expected. Our research found people are likely to be confused and misled by the fixed broadband price claims in ads they see and we’ve responded by tightening our approach. From today, we expect to see a change in how broadband providers advertise their prices. The effect should be a real positive difference in how consumers understand and engage with ads for broadband services.”